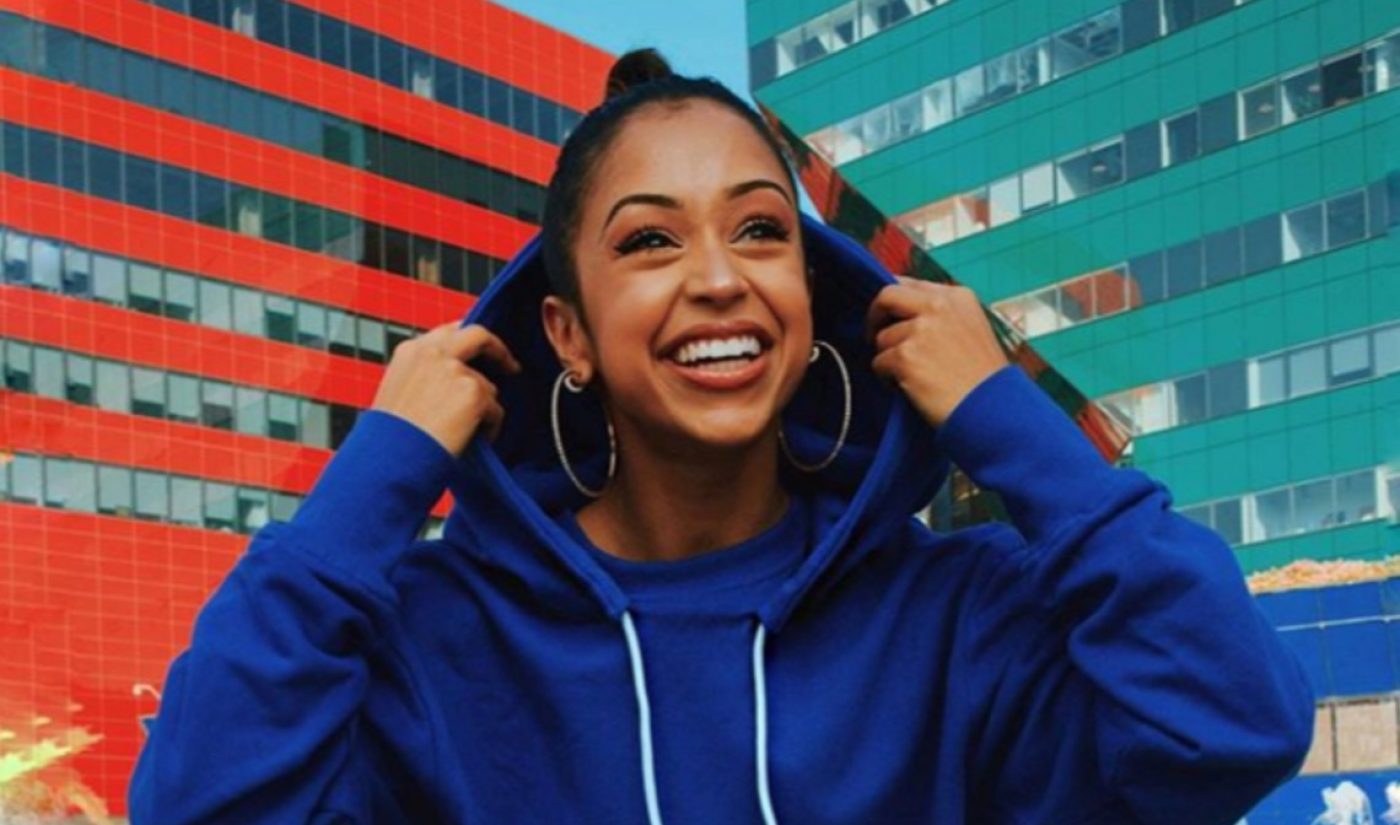 Liza Koshy, who frequently showcases her otherworldly dance grooves on Instagram Stories, is bringing her passions to a brand new dance competition series.

The show, dubbed Floored, marks the latest in a dizzying slate of programming announced by soon-to-launch mobile video platform Quibi. The series will see two teams competing in each episode. What makes the series unique, however, is that the dance floor on the show will lift, tilt, drop, shake, and spin in time with the music, presenting a unique challenge for contestants — as well as a comedic twist on the well-trod format.

“As someone who hosts dance parties of one in their living room, I am more than ready to host this one,” Koshy said in a statement. “I’m so excited to celebrate and scream for the fearless, the focused, and the flexible as they step up to the plate…or floor.”

The show is being produced by Mission Control Media (NBC’s Hollywood Game Night and E!’s The Soup). Michael Agbabian, Dwight D. Smith, Heath Luman, Mary Celenza, and Koshy will serve as EPs. Quibi launches on April 6, though a premiere date for Floored has not yet been specified.

This isn’t Koshy’s first foray into the dance entertainment space — nor is it her first time assuming hosting duties. The 23-year-old will next be seen in the Netflix original film Work It, a dance comedy executive produced by Alicia Keys and Leslie Morgenstein (Sisterhood Of The Traveling Plants). She has also hosted two seasons of Nickelodeon’s Double Dare reboot, New Year’s Rockin’ Eve with Ryan Seacreat, and has served as Vogue’s official red carpet correspondent for its illustrious Met Gala for the past two years. Koshy currently stars in an original YouTube series dubbed Liza On Demand, whose second season is rolling out now.