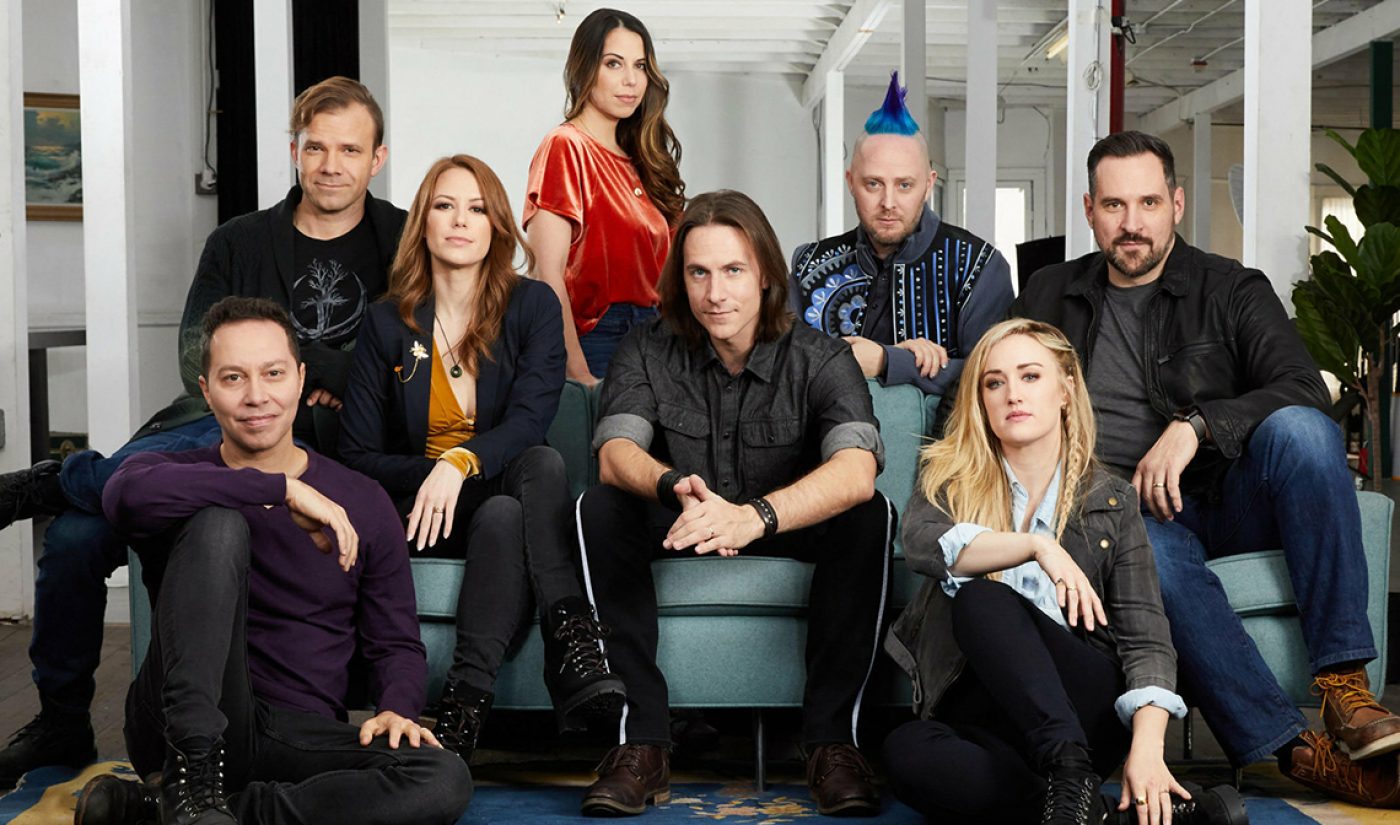 Eight months ago, the close-knit group of friends behind long-running Dungeons & Dragons web series Critical Role ran Kickstarter’s most-funded film project ever. They started with a modest $750,000 goal, hoping to make one 22-minute animated short film, but ultimately ended up bringing in a whopping $11.4 million, enough to produce a full season of 10 22-minute episodes.

But the adventure won’t end after just those 10 episodes, because now, Amazon’s Prime Video has: acquired exclusive streaming rights for the entire series, called The Legend of Vox Machina; has ordered the production of two more episodes for its first season, bringing the total to 12; and has already ordered an entire, 12-episode second season of the show, Variety reports. The arrangement also includes a first-look deal with Critical Role to develop additional series.

For those who aren’t familiar, Critical Role is spearheaded by seasoned voice actor Matt Mercer, who has, for years, run tabletop roleplaying games for friends and fellow voice actors Ashley Johnson, Marisha Ray, Taliesin Jaffe, Travis Willingham, Sam Riegel, Laura Bailey, and Liam O’Brien. The gang’s flagship series came to be when they decided to broadcast their ongoing Dungeons & Dragons adventures to the internet, and quickly drew in a fanbase so enthusiastic that Critical Role became the No. 1 web series on Tumblr for all of 2018.

Critical Role was originally produced by Felicia Day’s Geek & Sundry, with weekly, multiple-hours-long episodes airing on the company’s now-shuttered streaming service Alpha and on YouTube (where its dedicated channel has 688K subscribers). Now, the show is self-produced and premieres on Twitch (notably owned by Amazon), with episodes uploaded to YouTube later.

The Legend of Vox Machina is based on Critical Role’s first campaign, where, for five years, they played members of a group of heroes collectively known as Vox Machina. They’ve since moved on to play new characters in a new storyline (and are chronicling that in current Critical Role episodes), but Vox Machina’s enduring popularity with fans prompted them to, through their Kickstarter, seek funding that would allow them to continue the heroes’ adventures in animated form.

Amazon doesn’t currently have a firm premiere date for The Legend of Vox Machina, in which Mercer and co. will all reprise their roles via voice acting. However, it told Variety it hopes to get the first season out by late 2020.

“We were absolutely floored by the level of enthusiasm we received on the Kickstarter campaign, and now we can deliver exactly what the fans wanted, and more,” Riegel and Willingham said in a joint statement.

She also hinted that the first-look part of the deal is already in the works with a mention that Amazon is “thrilled to work with the whole team to bring The Legend of Vox Machina, and a new Critical Role series” to life.