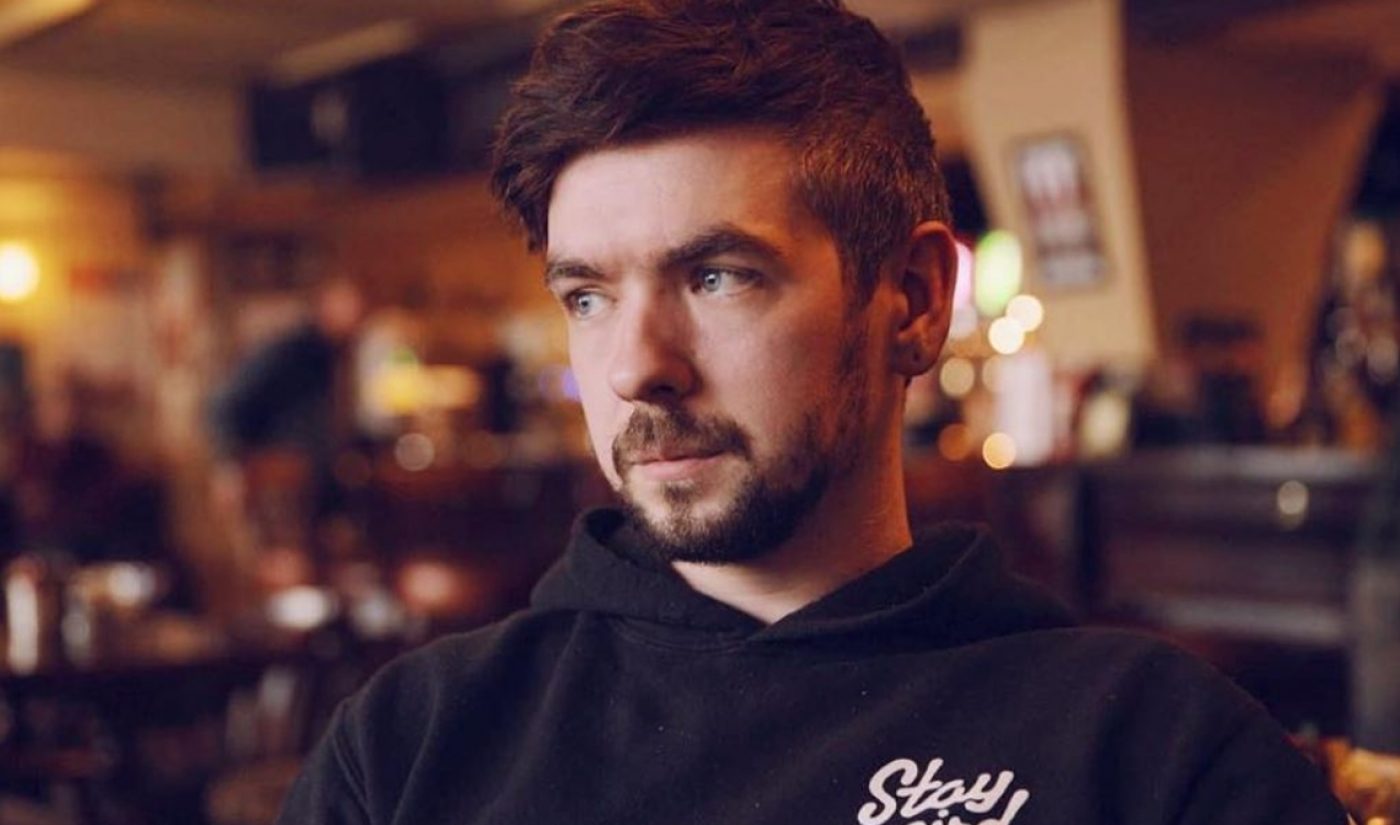 As year-end best-of list season ushers in, microblogging platform Tumblr has unveiled the web celebs and series that were its most popular in 2018, as part of the platform’s annual Year In Review.

Tumblr compiles that venture by examining thousands of lines of data, it says, scouring popular tags and then ranking them according to search frequency, total number of original posts, reblogs, and likes. The company calls this rating technique ‘Fandometrics’.

Gamers have massive sway on Tumblr, with the top two spots on its ‘Web Celebrities‘ list (see below) being filled by Sean ‘Jacksepticeye’ McLoughlin and Mark ‘Markiplier’ Fischbach, respectively. And while McLoughlin and Fischbach recently teamed together on a clothing line called Cloak, the third and fourth spots on the list also belong to frequent collaborators Daniel Howell and Phil Lester. Given that Tumblr is a popular destination for ‘shippers’ — or fans who fantasize about their favorite stars or fictional characters being in relationships — Howell and Lester’s appearance is fitting, given that many viewers admire their close bond.

“We saw a surge around some older YouTubers — Shane Dawson and Jenna Marbles [No. 28] specifically — having comeback years,” Tumblr’s  ‘meme librarian’, Amanda Brennan, tells Tubefilter. “BuzzFeed Unsolved had a huge year, with a dedicated community rising around the show. Tumblr as a whole loves spooky things and cute guys, so the show is a perfect storm for our community.”

You can check out the top 10 lists below, or click here to see Tumblr’s multi-category 2018 Year In Review.