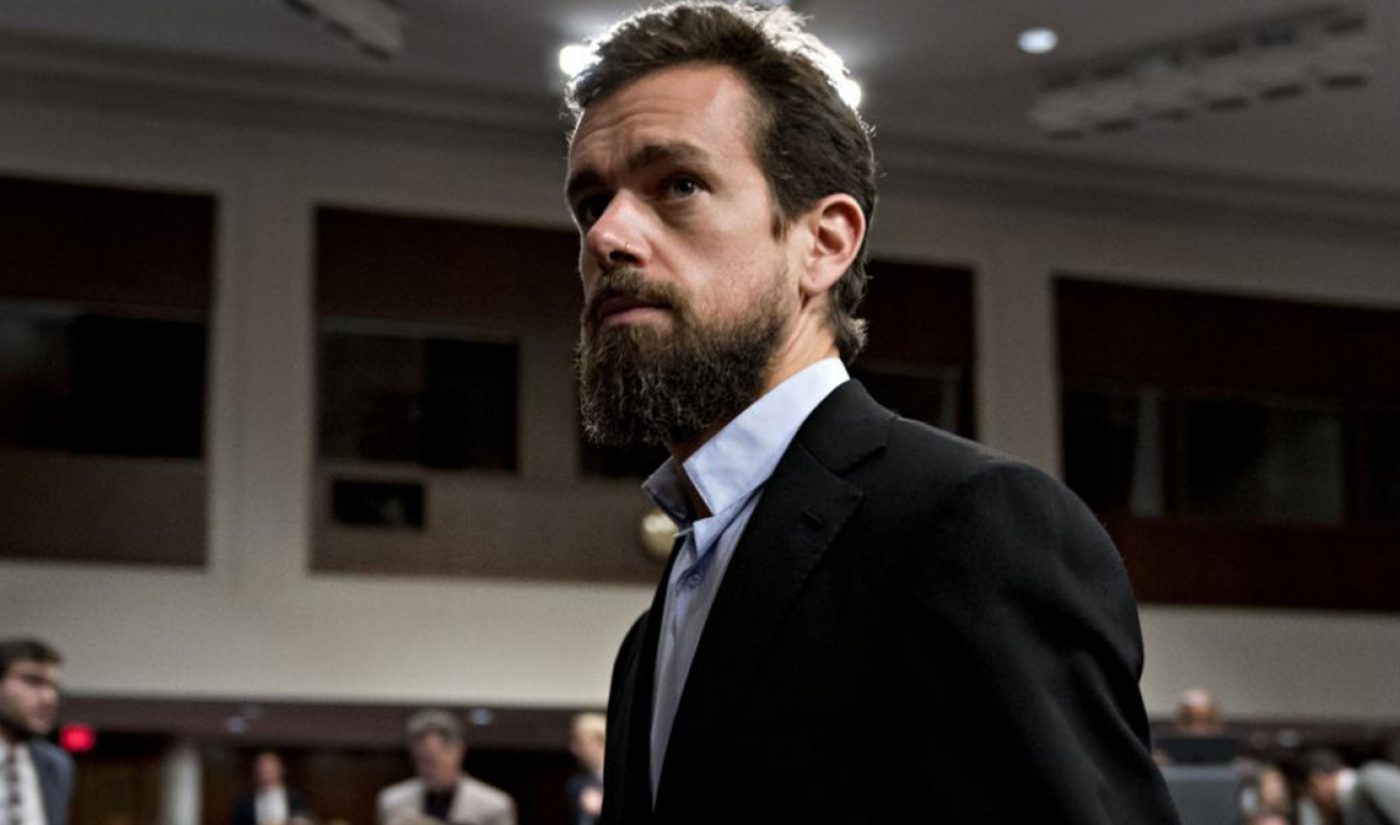 “It’s not credible for us to say: ‘We’re working hard to stop people from gaming our systems to spread misleading info, buuut if someone pays us to target and force people to see their political ad…well…they can say whatever they want!’” Dorsey wrote as part of a several-tweets-long thread about the decision.

His statement is a clear shot at Facebook, which recently revealed it will not fact-check politicians’ ads or remove ads that contain false information — and a shot at the company’s CEO, Mark Zuckerberg, who has been defending that decision to users, to Congress, and to investors. However, it’s vital to note the incident that originally sparked backlash against Facebook’s political ad policies also involved Twitter. In early October, both platforms (along with YouTube) refused to remove a Donald Trump campaign ad that contained false information about Democrat presidental candidate Joe Biden. Twitter specifically said the ad didn’t violate its policies.

In his tweeted statement, Dorsey added that Twitter is making this change because it believes “political message reach should be earned, not bought.” Additionally, “A political message earns reach when people decide to follow an account or retweet,” he wrote. “Paying for reach removes that decision, forcing highly optimized and targeted political messages on people.”

These challenges will affect ALL internet communication, not just political ads. Best to focus our efforts on the root problems, without the additional burden and complexity taking money brings. Trying to fix both means fixing neither well, and harms our credibility.

The new policy will go into effect on Nov. 22, almost a year ahead of the 2020 election date, and will ban all political advertising. That includes bans on candidate ads (generally paid for by candidates themselves) and issues ads (about specific items on the ballot or social issues like abortion, which are generally paid for by advocacy or special interest groups).

Twitter will post its finalized version of the policy on Nov. 15, including a few exceptions. Dorsey said, for instance, that Twitter is making an exception for ads that encourage voter registration. (It’s worth mentioning here that Facebook’s new policy also makes an exception for ads concerning voting. While it won’t take down the vast majority of types of political ads that spread misinformation, it will remove ads that attempt to infringe on voter rights by discouraging voting or by giving false voting dates or polling locations.)

Dorsey wrapped up by saying Twitter’s decision “isn’t about free expression. This is about paying for reach.” Whether that’s a callout or not isn’t for sure, but it certainly calls to mind Facebook and YouTube’s habit of explaining away questionable policy decisions by saying those decisions protect users’ free speech.

This decision follows a similar one by Twitter in August, when it changed its policies to bar advertising from state-controlled news outlets.