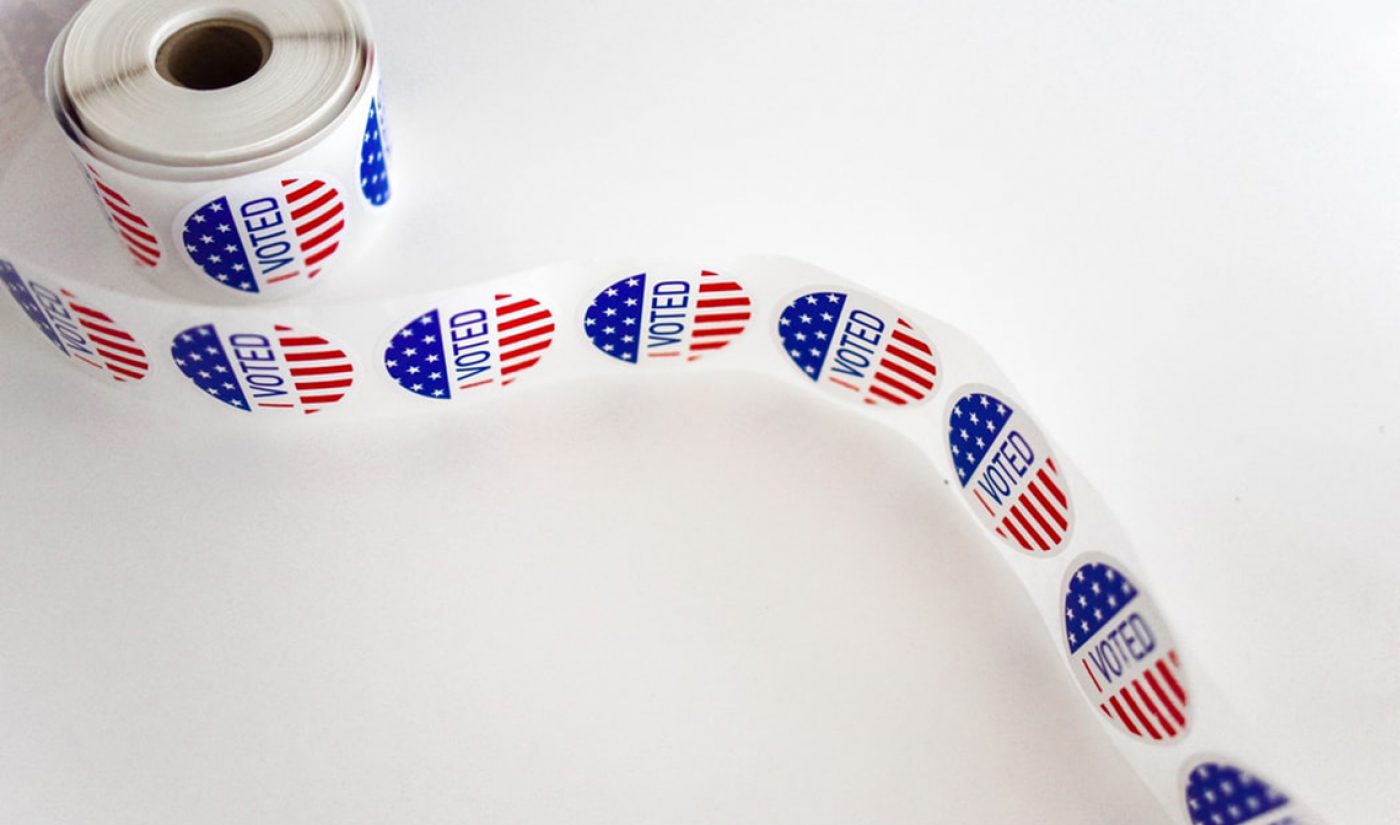 Facebook is refusing to remove a Donald Trump campaign ad that touts the president’s current conspiracy theory du jour: that Democrat rival and former vice president Joe Biden attempted to get a Ukranian prosecutor fired in order to prevent that prosecutor from looking into a company tied to his son.

“Joe Biden promised Ukraine $1 billion if they fired the prosecutor investigating his son’s company,” the 30-second clip claims. “But when President Trump asks Ukraine to investigate corruption, the Democrats want to impeach him.”

As The New York Times points out, the $1 billion figure comes from an event in 2018, where Biden discussed the Obama administration’s attempts to eradicate political corruption in Ukraine. The U.S. had apparently held back $1 billion in aid as an attempt to strongarm Ukraine into making changes. Biden, along with the Obama administration and international leaders, requested the removal of prosecutor Viktor Shokin as part of this corruption eradication.

Trump’s attempts to get Ukraine to investigate Biden are at the center of Nancy Pelosi and House Democrats’ preliminary movements toward impeachment.

When the Trump campaign introduced the ad this week, CNN, in a rare move, categorically refused to air it (along with a second Trump spot) on its television network, saying it “makes assertions that have been proven demonstrably false by various news outlets.”

These are the media/tech companies that have banned Trump’s misleading Biden/Ukraine ad:

These are the ones that have not banned it:

Facebook, however, doesn’t seem to have the same reservations. After Biden’s camp sent a letter to Facebook CEO Mark Zuckerberg and COO Sheryl Sandberg, asking them to pull the video (which has netted more than 5M views on the platform so far) down, Facebook responded this week with a letter obtained by The New York Times.

“Our approach is grounded in Facebook’s fundamental belief in free expression, respect for the democratic press, and the belief that, in mature democracies with a free press, political speech is already arguably the most scrutinized speech there is,” Katie Harbath, Facebook’s head of global elections policy, wrote in the letter.

A Facebook spokesperson added to Vox that politicians are exempt from Facebook’s advertising fact-checking policies — something that echoes YouTube CEO Susan Wojcicki’s recent comments about not removing politicians’ policy-violating content because “it’s important for other people to see.”

Speaking of YouTube, this ad is also airing there, as well as on Twitter. Representatives from both those companies separately said it will remain on their platforms as well, because it complies with their ad policies.

Biden spokesperson TJ Ducklo responded to Facebook’s decision in a statement, saying the ad “poisons the public discource” and “chips away at” democracy. “Whether it originates from the Kremlin or Trump Tower, these lies and conspiracy theories threaten to undermine the integrity of our elections in America,” he added.

Ducklo’s mention of the famous Russian political landmark is referencing the fact that Russia interfered in the 2016 election in an effort to place Trump in the White House. The country’s interference is also tied up with the biggest scandal to ever hit Facebook: Cambridge Analytica. The eponymous data mining firm utilized information scraped from nearly 90 million Facebook users (in many cases without their consent) to deploy targeted ads on the platform with the intention of swaying the election in Trump’s favor. Once what Cambridge Analytica had done was uncovered, Facebook faced numerous probes into its business practices, all of which culminated in a record $5 billion fine and settlement handed down in July.

As we head toward the 2020 election, concerns that Russia or other entities may again try to interfere in the election process have been at an all-time high. And, in tandem, concerns are rising about what, if anything, Facebook will do to ensure its platform isn’t once again manipulated to interfere in democracy.

The platform’s decision regarding the Trump ad isn’t the first time in recent weeks that those concerns have spiked. Last week, leaked audio revealed Zuckerberg’s negative comments about Democratic candidate Elizabeth Warren’s plan to tackle monopolies by breaking up big tech companies. “If she gets elected president, then I would bet that we will have a legal challenge, and I would bet that we will win the legal challenge.” And does that still suck for us? Yeah,” Zuckberberg said. “I mean, I don’t want to have a major lawsuit against our own government.”

Following the leak, Zuckerberg said Facebook would be unbiased during the election, and that, “We want everyone to have a voice. This is a good learning moment to remember that.”

Warren was one of those who responded to Facebook’s decision today. “Facebook already helped elect Donald Trump once. Now, they’re deliberately allowing a candidate to intentionally lie to the American people,” she tweeted.

This is a serious threat to our democracy. We need transparency and accountability from Facebook. https://t.co/anu0pWSqS5

The Trump campaign, meanwhile, has said the ad in question is “entirely accurate and reviewed by counsel.”

In the past three months, the campaign has spent $5 million on Facebook ads.