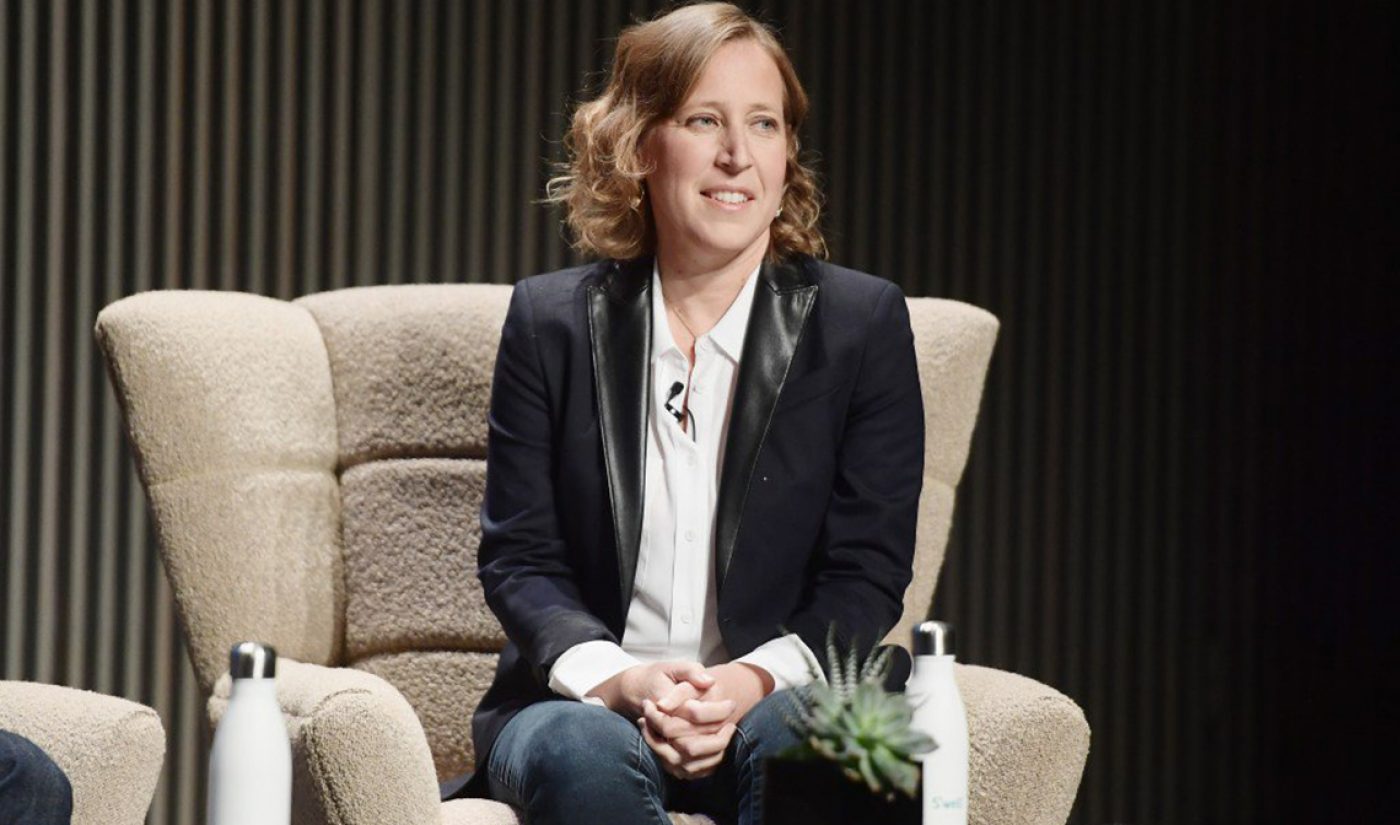 YouTube, Facebook, and Twitter all have one thing in common: while they can be quick to ban or suppress regular users for violating (or appearing to violate) site-wide rules, they seem to have different policies for dealing with content from political figures.

“When you have a political officer that is making information that is really important for their constituents to see, or for other global leaders to see, that is content that we would leave up because we think it’s important for other people to see,” Wojcicki said this morning, speaking onstage at The Atlantic Festival.

She also said that, because the media will cover policy-breaking content whether it’s taken down or not, news stories will provide context for viewers to understand politicians’ videos. Additionally, she cited YouTube’s policies of leaving up certain content that may violate Community Guidelines, but is still educational, documentary, scientific, or artistic in nature.

Politicians being permitted to remain on social media sites despite violating their respective policies has been a topic of conversation since Donald Trump was elected. As president, he’s repeatedly used his Twitter account to disseminate false and/or racist statements, target fellow politicians, and potentially declare war on North Korea in a 2017 incident that originally prompted Twitter to clarify it has a separate set of considerations for politicians’ tweets.

During that incident, Twitter said it keeps rule-breaking accounts and/or tweets around if they’re judged to be newsworthy or “of public interest.” Then, this past June, Twitter tweaked how it treats those accounts and tweets, adding a feature that automatically hides rule-breaking-yet-newsworthy tweets with a warning that viewers must click through to read the tweet.

And just yesterday, Facebook confirmed that it, too, will generally not remove political figures’ rule-breaking posts from its site. The company’s official statement, as reported by The Verge, is that “it is not our role to intervene when politicians speak.” Facebook did add, however, that it might still remove politicians’ posts if the content could “lead to real-world violence and harm.”