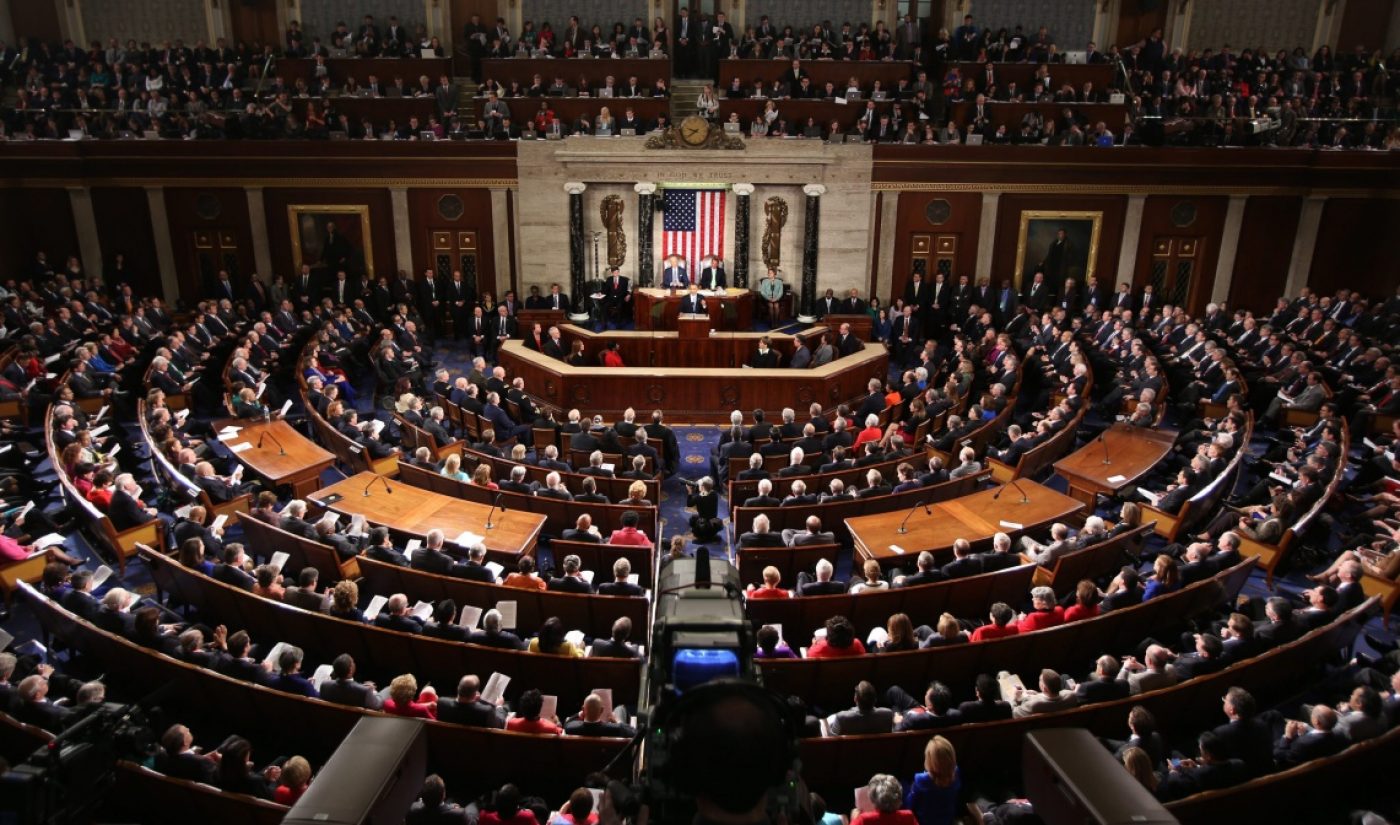 For the second time this year, the United States Congress is inviting representatives from major social media platforms to testify about the role their companies play in American affairs. After grilling Facebook CEO Mark Zuckerberg about the workings of his site back in April, the House Judiciary Committee has invited executives from YouTube, Facebook, and Twitter to take questions about potential bias in the content filtering mechanisms of their respective platforms.

Bob Goodlatte (R-VA), the Chariman of the House Judiciary Committee, said the upcoming hearing, which will take place on July 17, will investigate whether social media platforms “can be used to suppress a particular viewpoint and manipulate public opinion,” thus infringing on the free speech rights of Americans. The execs who are expected to field inquiries related to this topic include Facebook Head of Global Policy Monika Bickert, YouTube Global Head of Public Policy Juniper Downs, and Facebook Senior Strategist for Public Policy Nick Pickles.

One incident likely to be explored during the hearing occurred last November, when Twitter briefly removed a campaign ad from Marsha Blackburn (R-TN), a US Congresswoman and the Chair of the House’s Communications and Technology Subcommittee. Twitter said the ad, in which Blackburn said she “fought Planned Parenthood and we stopped the sale of baby body parts,” constituted an “inflammatory statement.

A day later, Twitter reversed its decision, but the damage was already done. “Broadcasters are forbidden under Section 315 of the Communications Act from censoring the ad of a political candidate, even if it has disturbing content or language,” Blackburn said with regard to the upcoming hearing. “Like social media platforms, broadcasters clearly are private entities with their own First Amendment rights, but even so, we recognize that some speech is so important that we must protect its access to an important platform.”

Social media sites other than Twitter have also butted heads with political voices — particularly conservative ones — in recent months. Earlier this year, YouTube fought off a lawsuit from conservative pundit Dennis Prager, who accused the video platform of illegally censoring his videos.

Meanwhile, the role Democratic Congresspeople will play in the upcoming hearing is unclear, but some of them are less concerned about potential political bias among social media platforms. “The notion that social media companies are filtering out conservative voices is a hoax, a tired narrative of imagined victimhood,” House Judiciary Committee Ranking Member Jerrold Nadler (D-NY) said back in April.