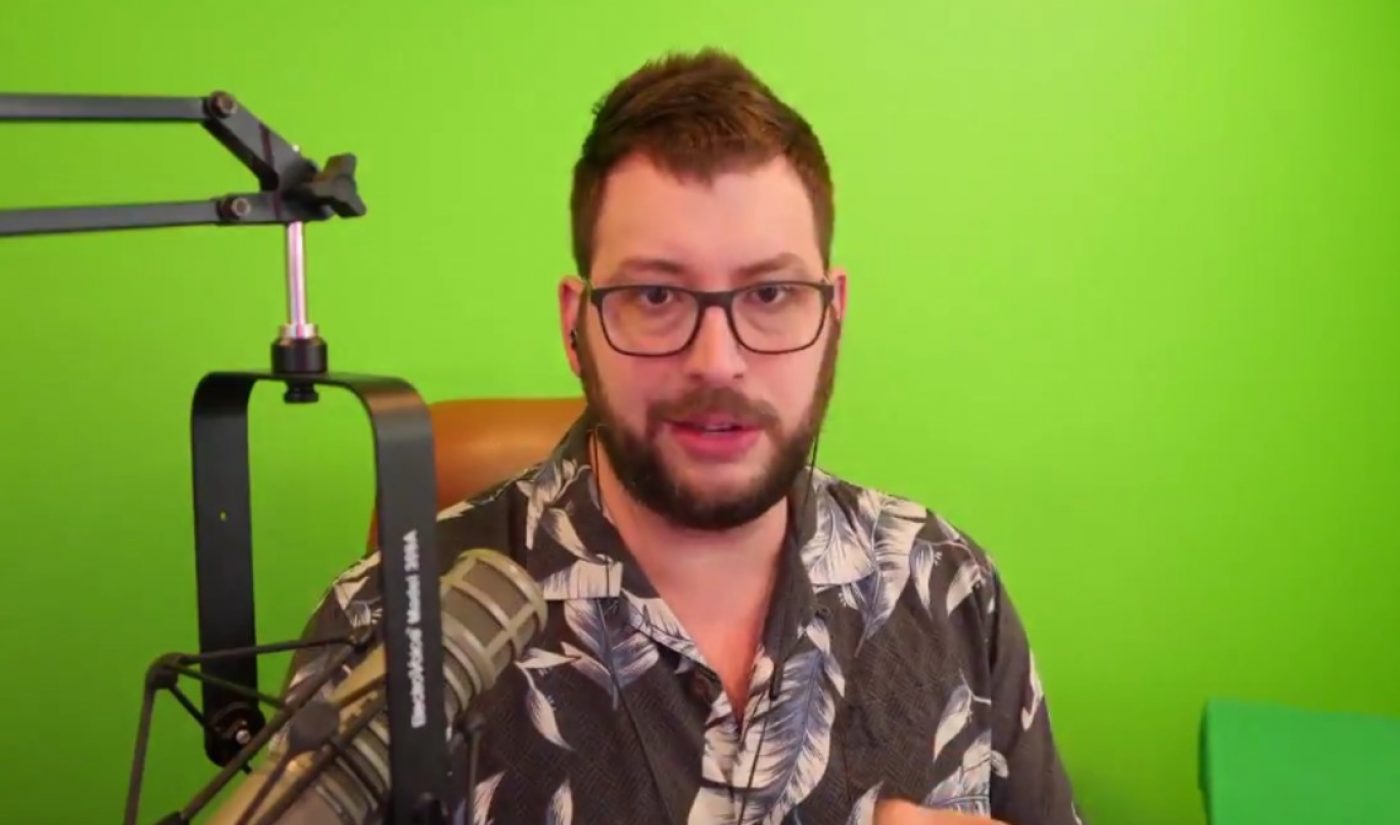 A third streamer has now left Twitch for the nascent waters of Microsoft-owned gaming platform Mixer.

Cory ‘King Gothalion’ Michael announced on Twitter yesterday that he will be porting his streams over to Mixer as of Oct. 29, following a wave initiated by gaming phenom Tyler ‘Ninja’ Blevins last August, who was subsequently joined last week by Michael ‘Shroud’ Grzesiek. Gothalion counted 1 million followers on Twitch prior to the announcement of his Mixer deal (and his channel appears to still be live). He has already amassed 29,000 followers on Mixer.

Gothalion, known for his Destiny and Borderlands play, opted to make the move because the deal will give him the financial support of Microsoft and Microsoft-owned Xbox, which will enable him to help fellow streamers establish themselves, raise money for charity, and throw larger events, he explained. Gothalion serves as the entertainment director for charity gaming event GuardianCon and is also involved in the Florida-based Gaming Community Expo (GCX). While he will likely continue to distribute some content on other platforms, in the vein of both Ninja and Shroud, Gothalion’s primary distribution channel comprising live streams will be Mixer-exclusive.

“It just made sense to have a partnership like this one where I get to have the potential of having platform-level input,” he said in his announcement video, “as well as the backing of one of the biggest names in gaming in Xbox.”

You can check out the announcement below: