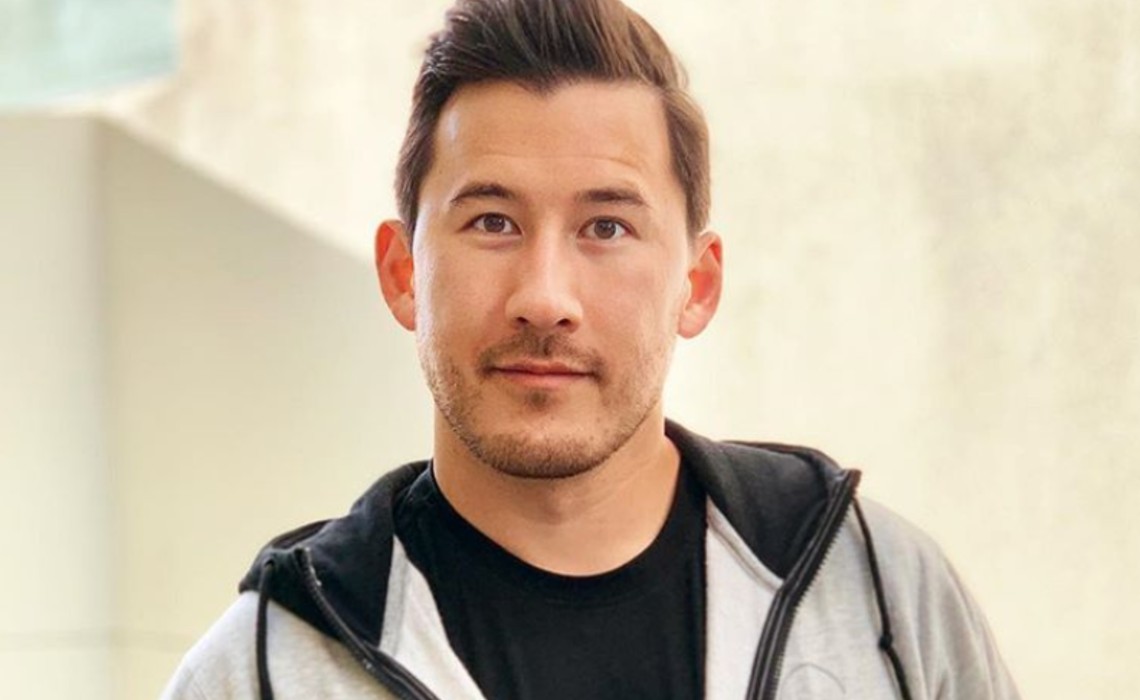 YouTube Originals has unveiled the trailer for its first interactive film: A Heist With Markiplier.

The first-person narrative film will enable viewers to watch and participate from the perspective of gaming YouTube veteran Markiplier, whose real name is Mark Fischbach. In A Heist, Fischbach is undertaking a covert mission to rob the world’s most secure museum — with viewers being called on to make decisions that could result in his life or death. Bowing on Oct. 30, the film will enable viewers to affect up to 31 possible endings. The entire production will encompass 61 videos.

The series serves as a follow-up to A Date With Markiplier, a similarly interactive series that Fischbach launched on Valentine’s Day in 2017.

A Heist was produced by Fischbach and Rooster Teeth, with Fischbach, Matt Hullum, Burnie Burns, and Ryan P. Hall serving as executive producers. It also likely marks the first of many interactive YouTube productions to come, given that the company appointed longtime content exec Ben Relles (who previously served as head of unscripted content) to the newly-created role of head of innovation, in which he will be charged with developing a slate of choose-your-own adventure programming and interactive live specials.

You can check out the trailer for A Heist With Markiplier below:

Markiplier To Produce, Star In ‘The Edge Of Sleep’ Thriller Podcast With QCode