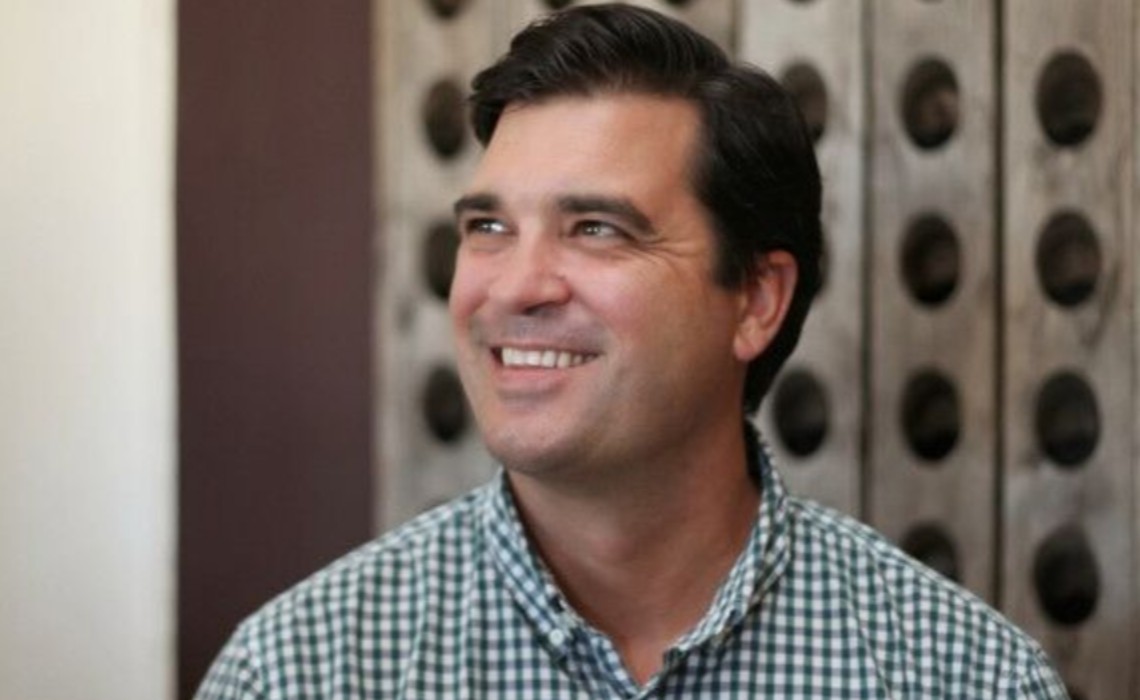 Scott will be based out of Twitch’s San Francisco offices, and be charged with “extending the brand beyond endemic audiences, supporting our incredible creators, and expanding our presence in global markets,” COO Sara Clemens said in a statement. “Doug has deep experience extending brands into new markets across games and entertainment industries, making him the ideal fit to lead Twitch’s marketing strategy.”

Prior to Zynga, Scott was the CMO of music startup BandPage, and VP of marketing and revenue at mobile game publisher DeNA. He has also served on the board of healthcare company Matrixx Initiatives and an adviser to YouTube Music.

Twitch, which underwent a rebrand last month, has made other prominent hires in recent months, including head of North American sales Sarah Iooss and EVP of creator and community experience Dan Clancy. Scott replaces Kate Jhaveri, who left Twitch over the summer to become the chief marketing officer of the NBA.