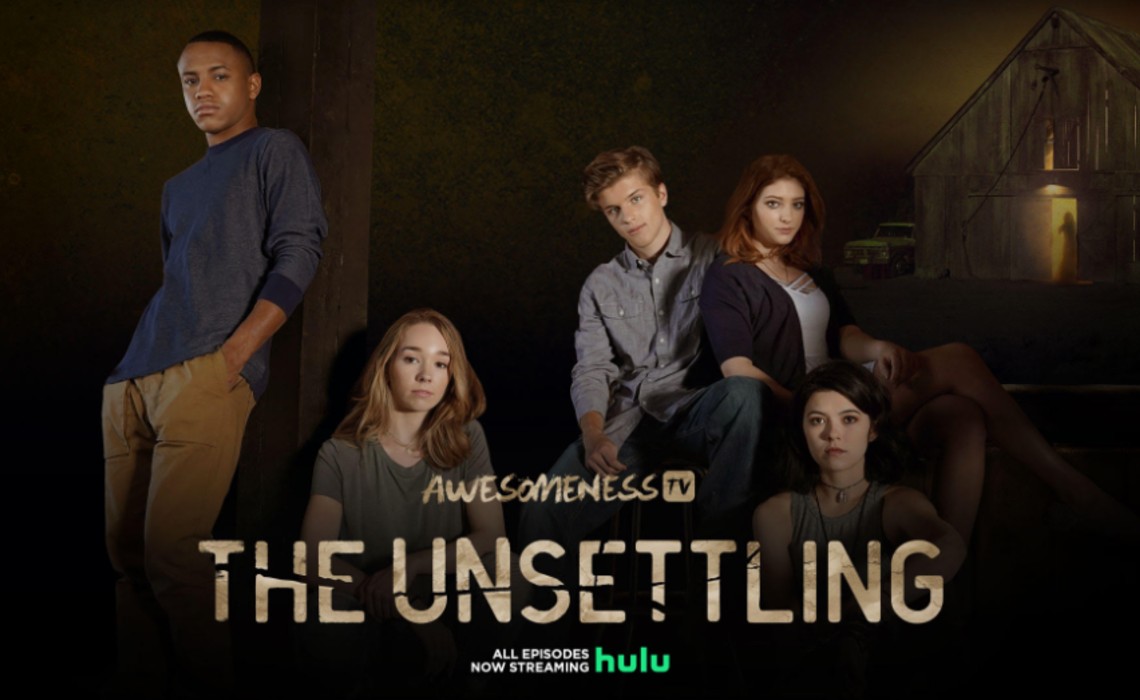 Hulu is continuing its long-running partnership with AwesomenessTV. The streamer has acquired Awesomeness horror series The Unsettling, which premiered on Friday ahead of Halloween.

The Unsettling follows 16-year-old Becca, who arrives at a foster home in a remote area, whereupon her siblings are less than welcoming — especially the 11-year-old biological son of her foster parents. When seriously strange things start to happen, Becca becomes uncertain about who or what is responsible.

The series stars Holly Taylor, Tequan Richmond, An Li Bogan, Willow Shields, Alex Lange, Noah Grismer, Marguerite Moreau, and David Rogers — a melange of both traditional actors and digital stars. Lange, for instance, is a burgeoning actor who also boasts a thriving presence on Instagram (2.3 million followers) and YouTube (561,000 subscribers), where he shares vlogs, challenges, and short films. Lange was also an early member of Jake Paul’s creator collective Team 10, though he left that venture in Dec. 2017.

The Unsettling is created by Andrew Jacobsen and Adam Epstein, and directed by Chris Grismer. All eight episodes are available here. Other AwesomenessTV horror originals that are distributed on Hulu include: Light As A Feather (in which Lange also stars), T@gged, and Freakish.