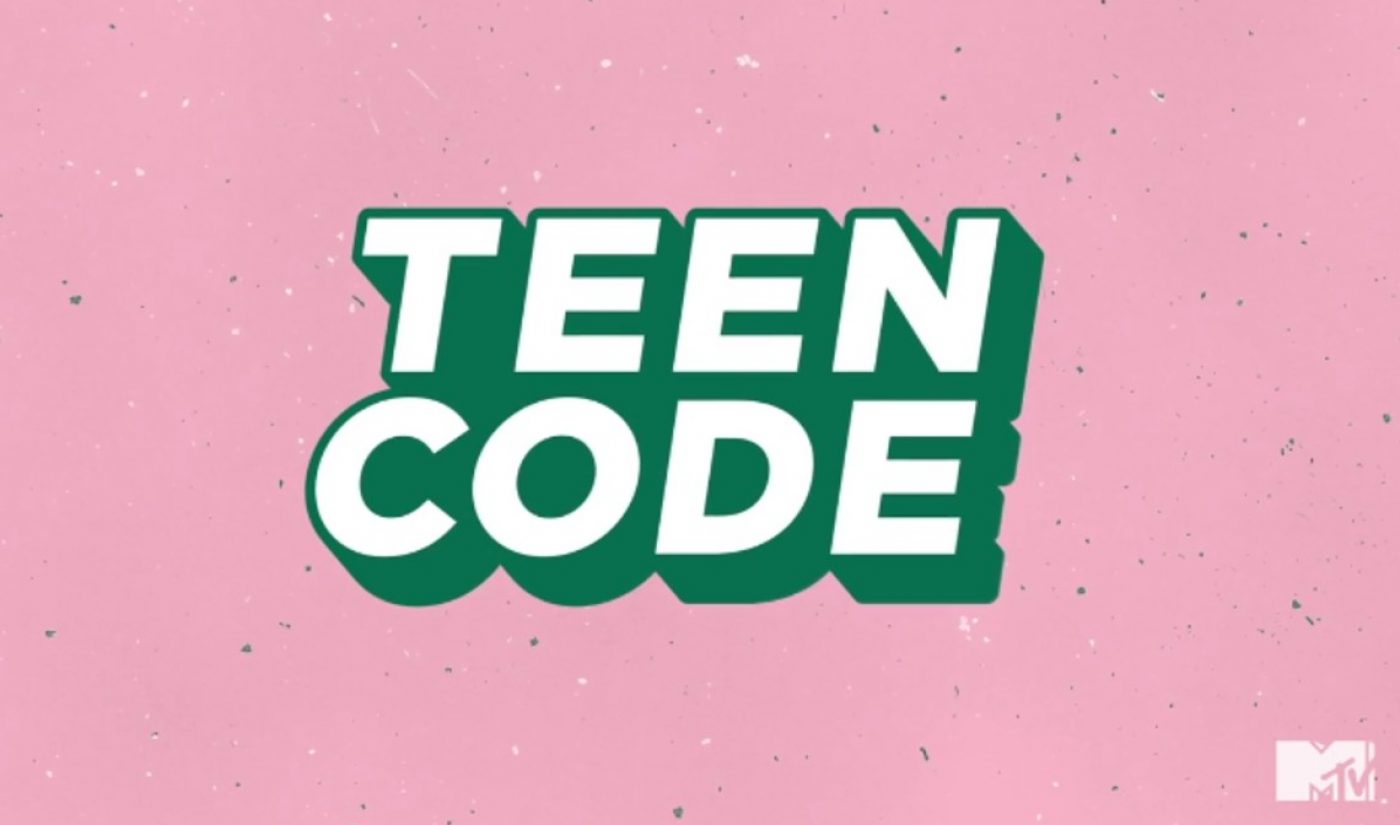 MTV has spun off its popular Guy Code and Girl Code television franchise into a new gender-neutral iteration aimed at teens, bowing exclusively today on Snapchat.

Guy Code, in which famous male figures share their thoughts on an unspoken code of conduct that exists among men, debuted on MTV2 in 2011, and spawned the Girl Code spin-off series in 2013 with the same premise for women. Both shows are no longer on television, though MTV revived Girl Code for its Snapchat Discover hub in July 2017.

On the new spin-off, dubbed Teen Code — which was announced in early 2018, but arrives today — an illustrious fleet of social influencers will share life advice, personal anecdotes, and fun facts about being a teenager, per MTV. The eight-episode series will feature appearances from Liza Koshy, Jay Versace, Eva Gutowski, Emma Chamberlain, Jordyn Jones, and more. Through commentary, animation, and sketches, each episode will focus on a single topic that speaks to the woes and wonders of adolescence, including first kisses, mental health struggles, gender and sexuality, and school stress.

Each episode will range from six to eight minutes in length, MTV says. And in addition to content creators, musicians Chloe x Halle and Bea Miller are slated to appear, as is actor Ben J. Pierce.

Teen Code comes care of Viacom Digital Studios (VDS), a division of MTV’s parent company Viacom that creates original digital programming for today’s generation of mobile viewers. Guy Code — which helped launch the careers of some of its regular hosts, including Andrew Schulz, Charlamagne Tha God, Desus Nice, Awkwafina, Nessa, and Carly Aquilino — has been spun off into several other TV series. And in addition to its Girl Code Snapchat show, MTV has reimagined its classic Cribs home tour series for the platform, and has also created original series like Basic To Bougie and Spencer Pratt Will Heal You.

New episodes of Teen Code will roll out on Snapchat every Thursday at 6 am ET. You can check out the trailer below: