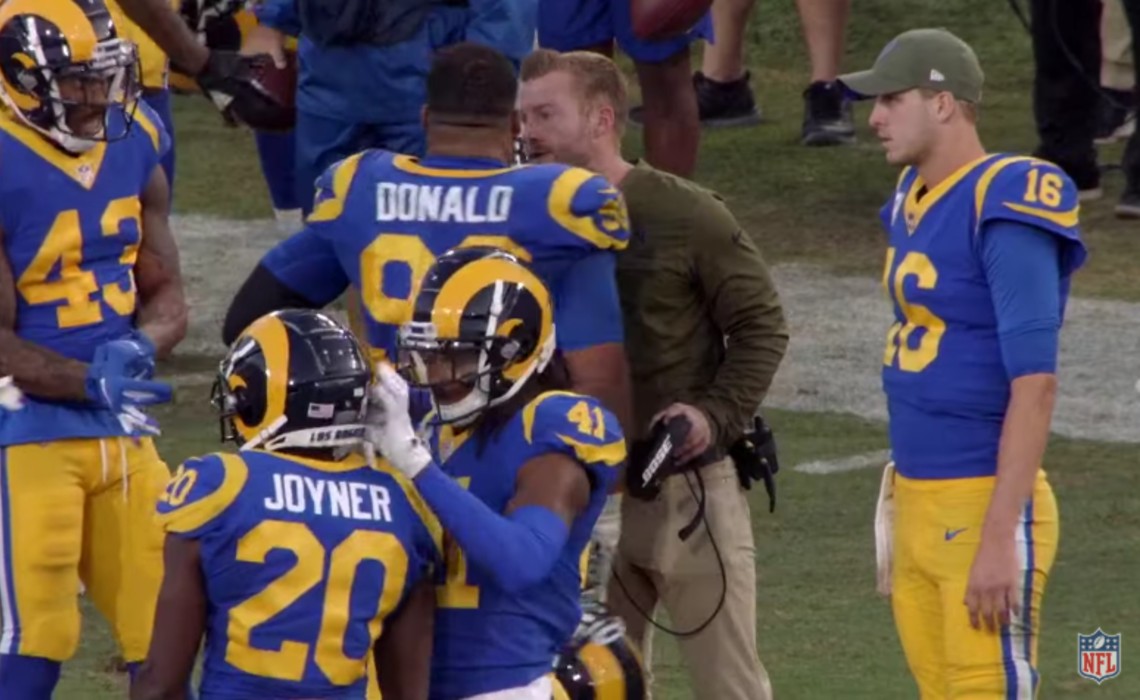 The NFL is building on its multi-faceted digital strategy with a new YouTube docuseries — days after the league announced its foray onto to TikTok.

NFL Game Day All Access, bowing exclusively on YouTube today, will comprise 22 weekly episodes highlighting pivotal game-day moments of the 2019 season through the eyes of players and coaches — both on and off the field, Variety reports. The series is being produced by NFL Films — which creates commercials and organic content for and about the NFL — and will air for free on the NFL’s four-year-old YouTube channel (which counts 5 million subscribers). Game Day All Access will combine game footage, behind-the-scenes clips, and wired sound.

You can check out the trailer for Game Day All Access below: