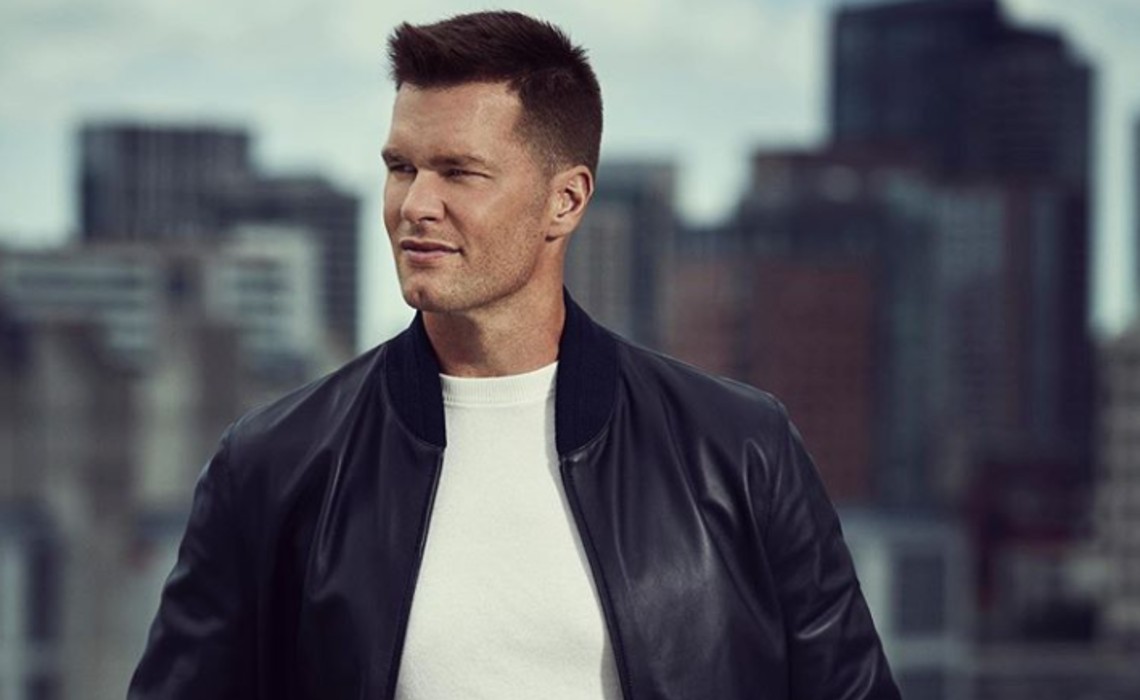 After the NFL unveiled a multi-pronged pact with TikTok last week, one of the league’s flagship stars, Tom Brady, has made his debut on the micro-video platform.

Brady shared his first TikTok this morning, showcasing highlights from Sunday’s game, in which the New England Patriots clinched their first win of the season. Several other players and teams have launched TikTok accounts on the heels of the NFL pact, with the Pittsburgh Steelers (237,000 followers) and Philadelphia Eagles (76,100 followers) having racked up the most followers to date, far ahead of the Patriots (35,800 followers).

Brady counts 2,800 TikTok followers thus far. You can check out his debut post below: