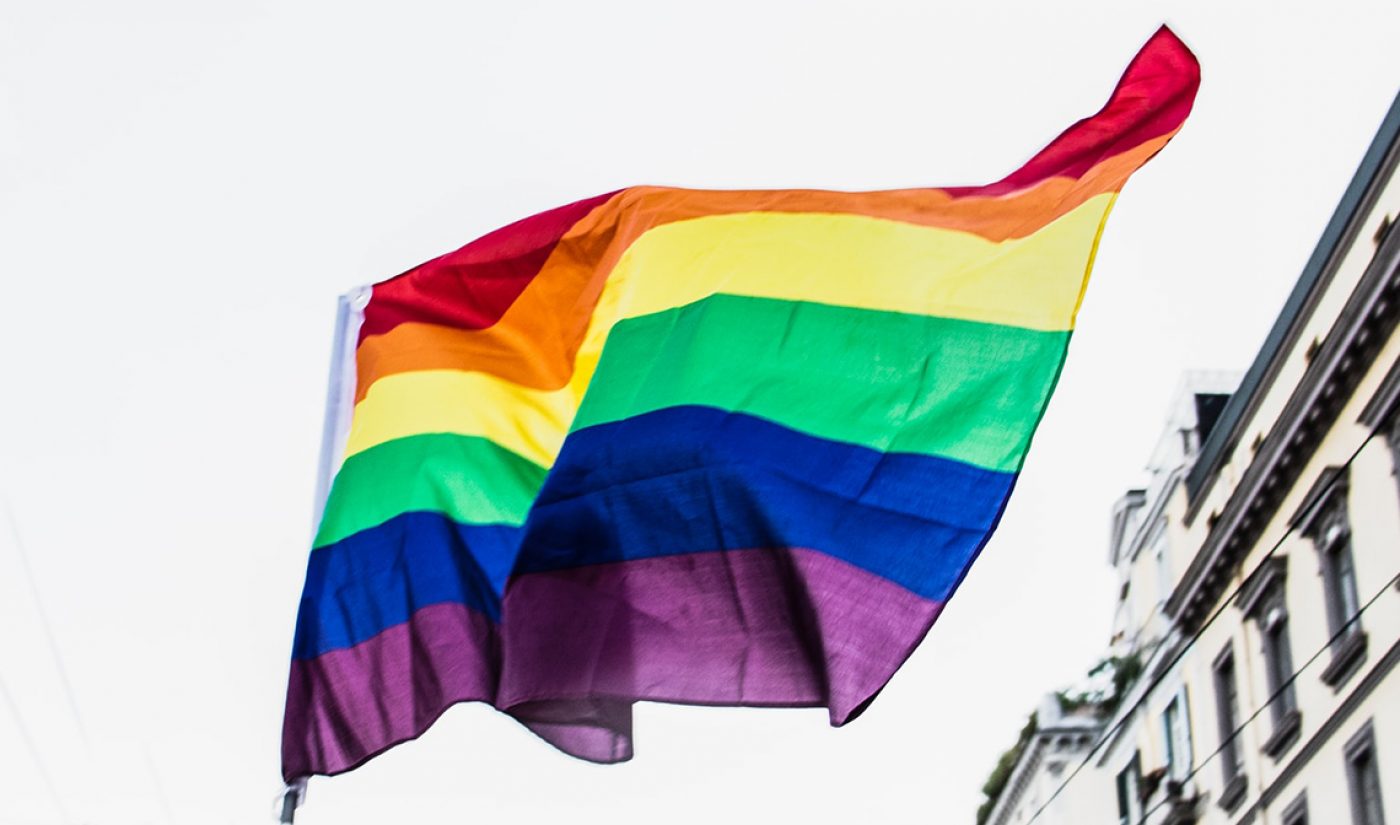 Eight LGBTQ+ creators have filed a lawsuit against YouTube, alleging the platform discriminated against them by targeting their videos specifically because they’re related to LGBTQ+ identities and issues.

Each of the plaintiffs lay out specific instances where they feel YouTube’s behavior negatively impacted their channels. For example, Chambers and her partner, Kam, operate the shared YouTube channel BriaAndChrissy (850K subscribers). In 2016, the duo posted a video called Face Your Fears (below), featuring a song of the same name they created in support of the victims and survivors of the Pulse nightclub shooting.

The duo says YouTube inexplicably placed the friendly-for-all-ages video on ‘Restricted Mode’ — so all viewers who turn on a setting that screens out what YouTube calls “potentially mature content” will have the video hidden from them, restricting its potential audience.

Another example comes from Amer, who runs the channel Queer Kid Stuff (16K) and makes content specifically intended for kids ages 3 to 17. Like Chambers, she claims some of her videos were restricted, minimizing their audience. In addition to issues with content restriction, though, she says that after she was targeted by a neo-Nazi website, her videos’ comments sections were filled with vile responses accusing her, among other things, of being a pedophile.

On top of those claims, Amer adds that some anti-LGBTQ+ creators have cut up parts of her videos and edited over them with hate speech, and YouTube has not taken any action against those creators or the videos.

Chambers and Amer’s claims echo previous complaints from creators. For years, YouTubers have said that videos related to LGBTQ+ identities and topics have been unfairly demonetized and/or placed Restricted Mode. Last year, YouTube came under fire after creators like Chase Ross demonstrated that their videos had been demonetized simply because they had words like “transgender” in their titles. In response to that situation, YouTube said when it becomes aware of “concerns about how we’re implementing our monetization policy, we take them seriously and make improvements if needed.”

Also last year, after creators documented anti-LGBTQ+ ads running on their videos, the platform apologized and said it had “taken action” to remove any ads that violated its policies.

As the Post notes, the eight creators’ complaints also call to mind the Post’s recent report, where 11 YouTube moderators claimed the platform unequally applies its policies, giving leniency to creators who bring in large amounts of views (and thus large amounts of ad dollars). Former DramaAlert news team member Josh Pescatore called attention to one particular part of the lawsuit, where the creators point out that top beauty creator James Charles — who has 15.9 million subscribers and brings in more than 100 million views per month — posted a video about his time at Coachella that featured some explicit content, and yet apparently has not had that video demonetized or restricted.

The Plaintiffs in the new #LGBTQ lawsuit against Youtube are using @jamescharles as an example of Youtube’s bias, citing videos from his #Cochcella video and his pubic hair

They are basically calling out James

These are the actual passages from the lawsuit btw pic.twitter.com/wEg7ISkDKx

The eight creators who filed suit are seeking class action status for their lawsuit, which would possibly entitle a number of creators to financial reparations if YouTube is deemed to have unfairly negatively impacted their channels.

Tubefilter reached out to YouTube about the suit and received this statement from spokesperson Alex Joseph:

“We’re proud that so many LGBTQ creators have chosen YouTube as the place to share their stories and build community. All content on our site is subject to the same policies. Our policies have no notion of sexual orientation or gender identity and our systems do not restrict or demonetize videos based on these factors or the inclusion of terms like “gay” or “transgender.” In addition, we have strong policies prohibiting hate speech, and we quickly remove content that violates our policies and terminate accounts that do so repeatedly.”

You can read the entire lawsuit below.