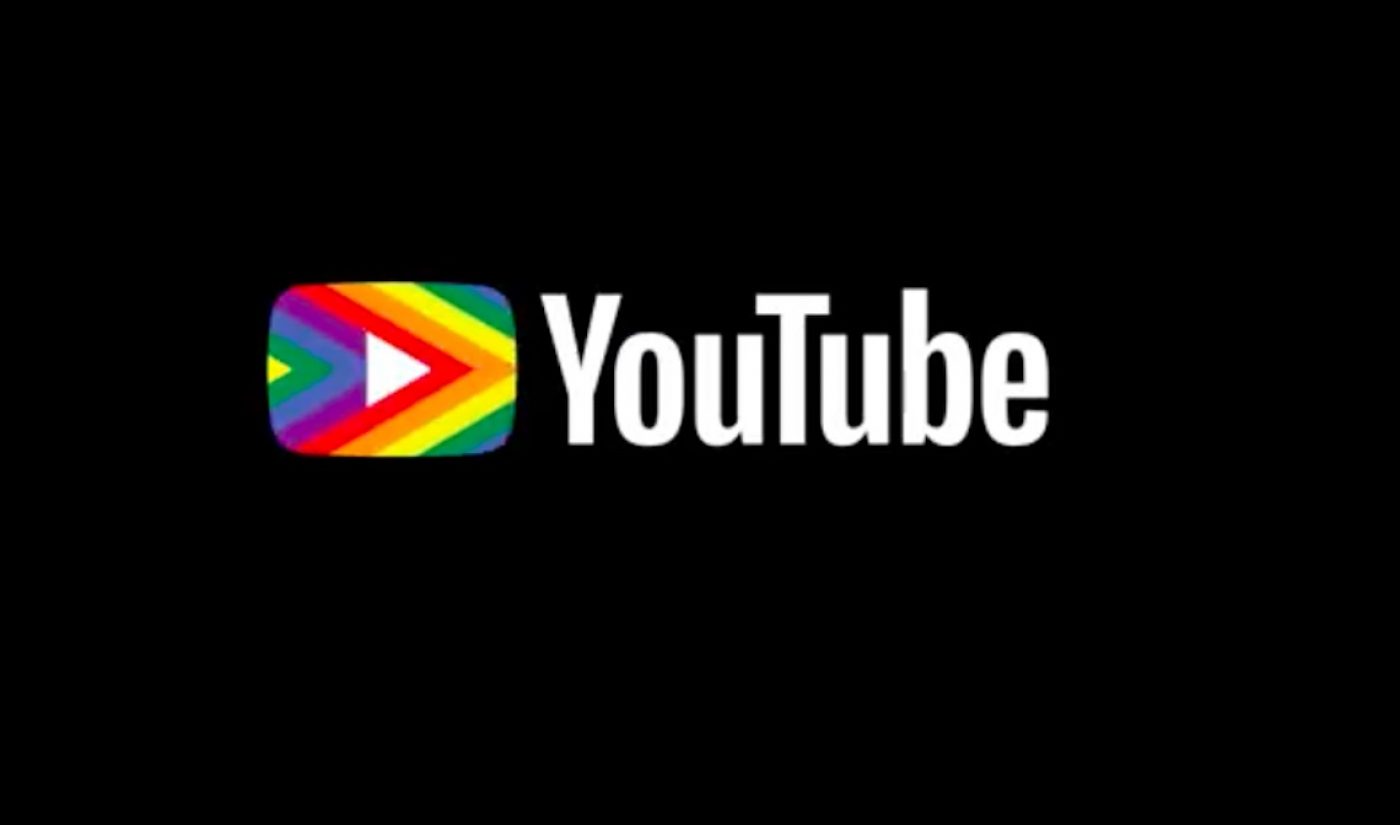 Pride Month was just three days away when singer and YouTube creator Shannon Taylor tweeted to video sharing site about the anti-LGBTQ advertisements appearing on its platform. Then, one week into Pride Month, Team YouTube finally responded to another YouTube creator with the same complaint by removing the ad in question.

“We’re an open platform and support free expression of creators with a wide range of views but don’t allow paid advertising that disparages people based on who they are,” they tweeted on June 7 in response to Elijah Daniel, whose vlogs, music, and social media savvy exploits  have netted his YouTube channel nearly 637,000 subscribers. “We removed this ad that violated this basic principle.”

Thanks for speaking out, Elijah. We’re an open platform and support free expression of creators with a wide range of views but don’t allow paid advertising that disparages people based on who they are. We removed this ad that violated this basic principle.

Instead of focusing on celebrating Pride, the platform used a good chunk of its post to respond to LGBTQ creators about its various missteps regarding their content in the past. In addition to hateful ads appearing alongside their content, the word “transgender” has triggered YouTube’s algorithm to demonetize videos. Chase Ross, a YouTube creator who vlogs about his experience as a transgender man, pointed out how blatantly this discrimination takes place.

I uploaded my video TWICE to see if the word “transgender” would trigger the algorithm… and every step of the way was fine UNTIL I added the word Transgender. RIGHT away, the video was demonetized.

While responding to the recent criticism from its LGBTQ creators, YouTube pointed out how its “LGBTQ community has an extraordinary legacy of turning adversity into creativity and self expression.” YouTube ultimately addressed these creators’ impact more bluntly. “You’ve helped make YouTube what it is today,” Ariel, Devon, and Victor wrote.