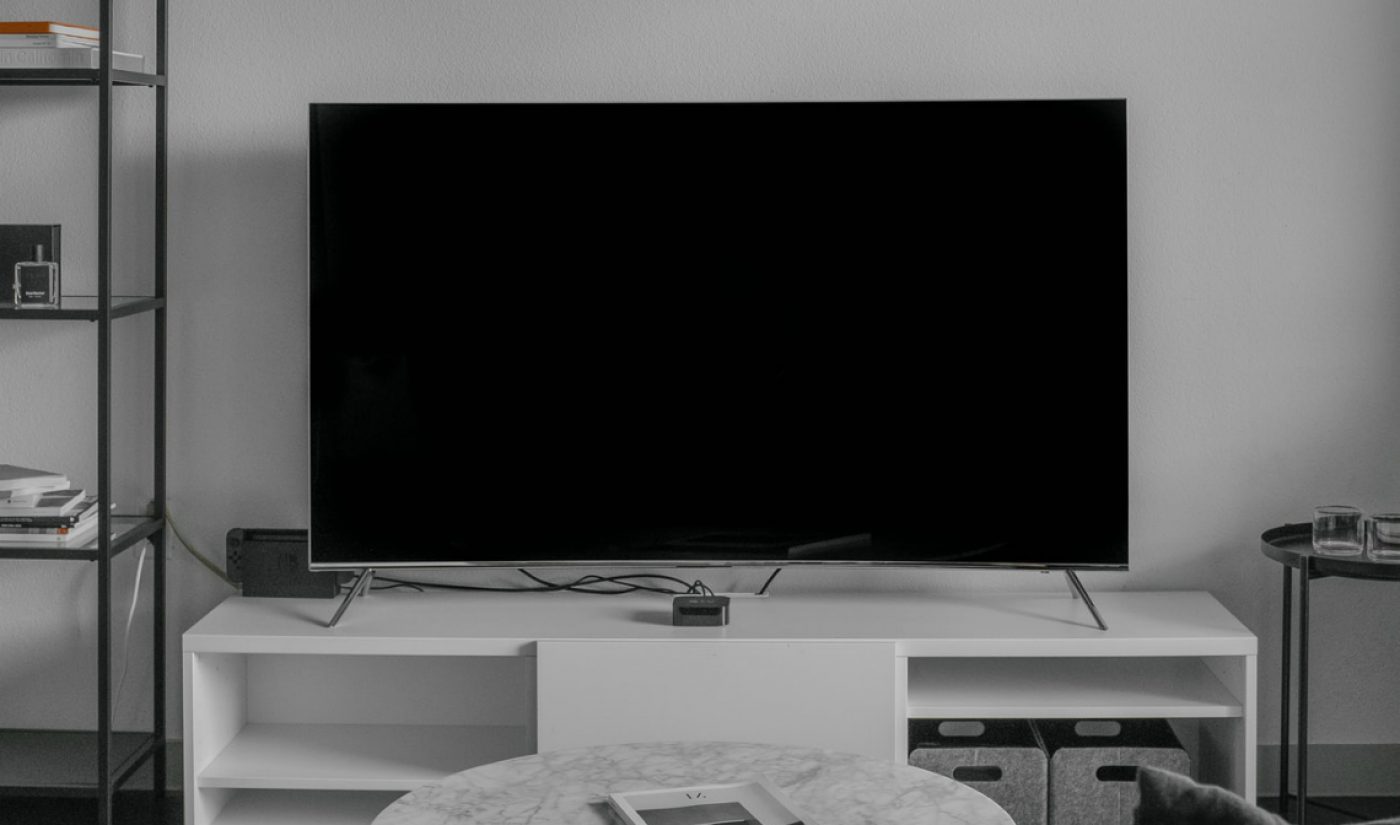 Facebook is approaching the biggest players in the streaming space about including their services on its upcoming connected device, which lets users make video calls from TVs.

The social network has approached Disney, Netflix, Amazon, Hulu, and HBO (and, noticeably, not YouTube) about making their streamed content accessible through the device, which is codenamed ‘Catalina,’ The Information reports. Catalina, which is set to debut this fall, apparently uses similar technology to Facebook’s Portal. That device, a sort of lo-fi, countertop-dwelling version of an iPad, is primarily designed for making video calls and listening to music.

Catalina will involve similar video-calling technology, but on a much larger scale — or, really, a much larger screen. It comes with a traditional TV remote and is designed to couple with a user’s TV to turn their screen into a giant projector for video calls with family and friends. Of course, with a device coupled to a TV, there’s room to make use of that connection to stream content.

And that’s exactly what Facebook reportedly wants to do. If it did do deals with these companies, it would bring in Disney’s upcoming service Disney+, Netflix, Hulu, Amazon’s Prime Video, and HBO Go, or possibly AT&T’s upcoming HBO Max.

It is worth noting that when The Information reached out to the businesses involved, none of them would confirm discussions to include their services, and an HBO spokesperson actually contradicted The Information’s report, saying the company is “having no discussions” with Facebook at this time.

Whether other streaming services come along or not, it’s almost a certainty Facebook will use Catalina to disseminate Facebook Watch content onto users’ TVs. Facebook has been investing even more heavily in the video hub, and with the connected device industry always growing, netting more viewers by distributing to TV sets is a smart move.

As for what kind of content Facebook Watch is investing in, it has recently: signed its first full content slate from horror studio Crypt TV; signed a deal with BuzzFeed to produce its first animated series; and continued its efforts to lure big creators (and their viewers) over from platforms like YouTube and Twitch.