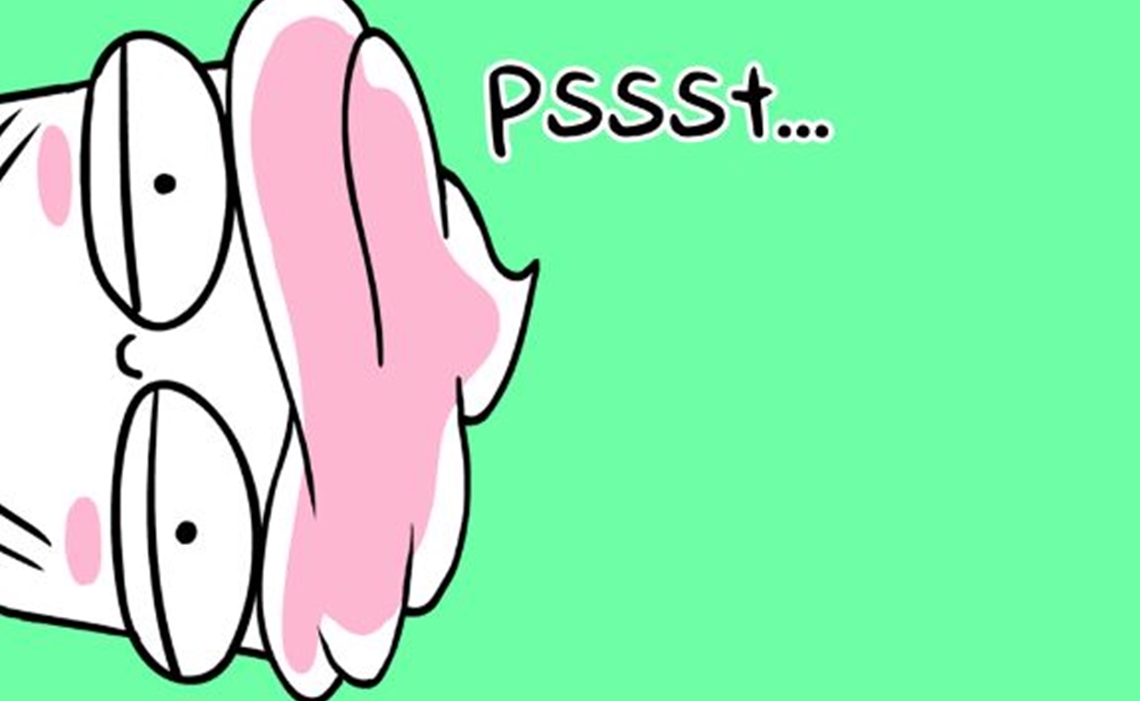 Facebook is teaming up with BuzzFeed for the first animated series set to air on its episodic video hub, Facebook Watch.

The Good Advice Cupcake Show comes care of BuzzFeed’s Animation Studio, which has been growing the viral Good Advice Cupcake character — who counts 2.3 million followers on Instagram and 933,000 followers on Facebook — over the past 16 months. Good Advice Cupcake is animated cupcake named ‘Cuppy’, who offers optimistic-yet-no-frills life advice and daily motivation — about, for instance, how to: handle with slow walkers, be there for friends in times of need, and how to cope with the drudge of work.

In The Good Advice Cupcake Show, premiering on June 30 and taking place across eight episodes, Cuppy will answer fan-submitted questions and videos, comprising both messages of encouragement and hilarious anecdotes. In the premiere episode, about excessively expensive gifts, for instance, Cuppy will go to prison. Additional installments will roll out on Saturdays at 11 am ET.

Check out a teaser right here: