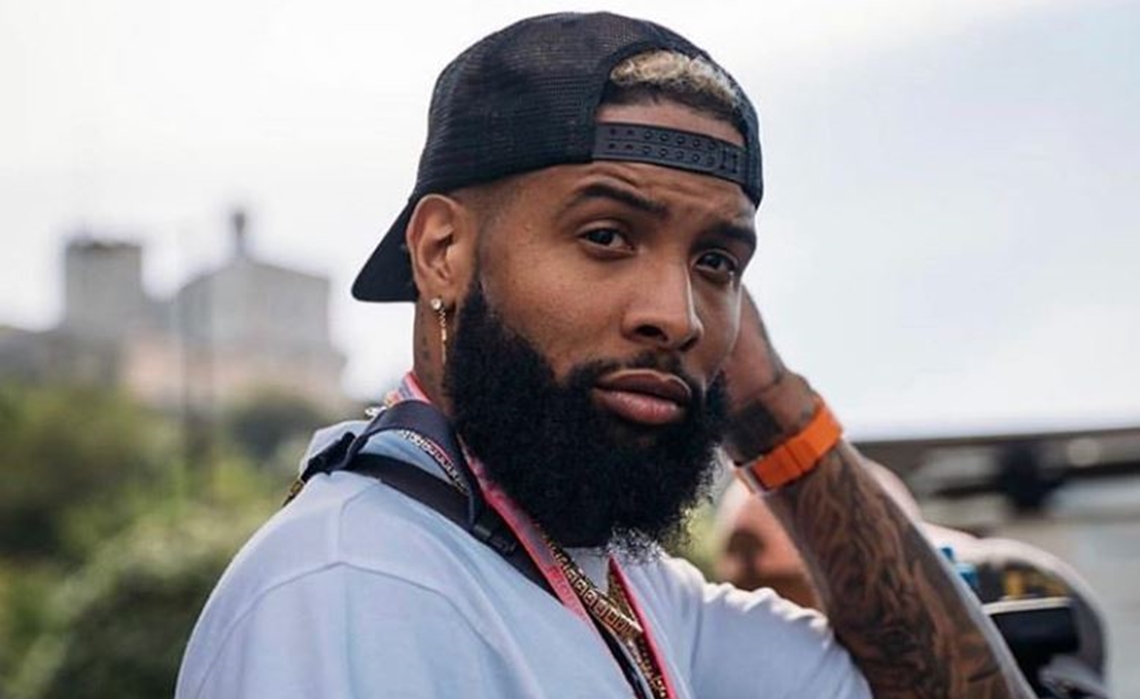 Breakout NFL star Odell Beckham Jr. is the latest figure from the world of traditional celebrity to launch his own YouTube channel.

Beckham and his business partner Ajay Sangha are partnering on the YouTube venture with Wheelhouse Entertainment, with whom he has formed a new content company called ITN Productions. ITN will specialize in unscripted works for digital and linear distribution. Joining ITN on the venture will be digital production firm Portal A, which also helps other celebrity athletes produce YouTube content, including Stephen Curry and Adam Rippon.

On his channel, the Cleveland Browns wide receiver will share an off-the-field glimpse at his life — including pre-season training workouts, weekly game-day cleats, and gear reviews. The hub already counts 42,000 subscribers — though Beckham is far more followed on Instagram and Twitter, where he counts 13.4 million and 4 million followers, respectively. He also counts 1.4 million followers on Facebook, having launched a docuseries on competing platform Facebook Watch last September.

Beckham is repped by WME, which brokered the deal with Wheelhouse — a multi-faceted entertainment company that also works with Jimmy Kimmel, Comedy Central (Crank Yankers), author Jeff Benedict (who wrote the Tiger Woods biography), and more.

In the launch video that dropped yesterday (95,000 views) below, Beckham describes his motivations for launching the venture. You can check it out below: