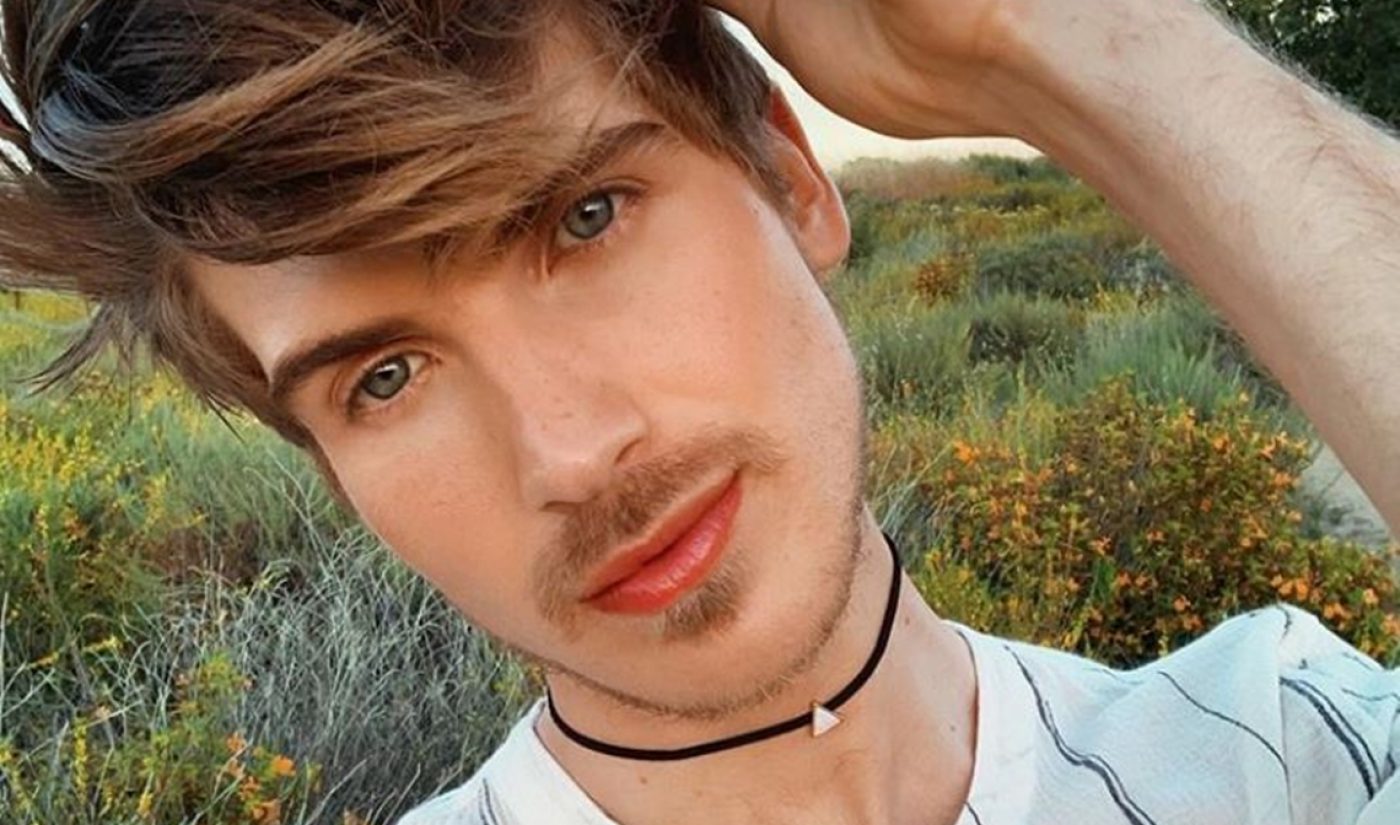 In a case of life imitating art, Joey Graceffa’s long-running YouTube Premium series, Escape The Night, has spawned an actual escape room in Los Angeles that will open its doors later this summer.

It’s a fitting business move — and one that Graceffa announced just as season four of Escape The Night dropped in conjunction with the kick-off of VidCon, as it does every year. Escape The Night is essentially one season-long escape room, in which YouTube luminaries — bedecked in themed attire and assuming new personas every season — must solve a series of challenges and riddles to avoid being murdered by evil creatures. (For the uninitiated, escape rooms are real-life, team-based adventure games where players must work together to solve puzzles).

We’ve reached out to YouTube to ascertain whether it is involved in the venture, and will update this post with any additional information.

With four seasons under its belt, Escape The Night is the longest-running YouTube Original series to date. The latest season is subtitled All Stars, and features eliminated contestants from past seasons — including Alex Wassabi, Rosanna Pansino, DeStorm Power, and Gabbie Hanna — attempting to take a second swing at success. The first episode has garnered 1.7 million views in less than 24 hours.