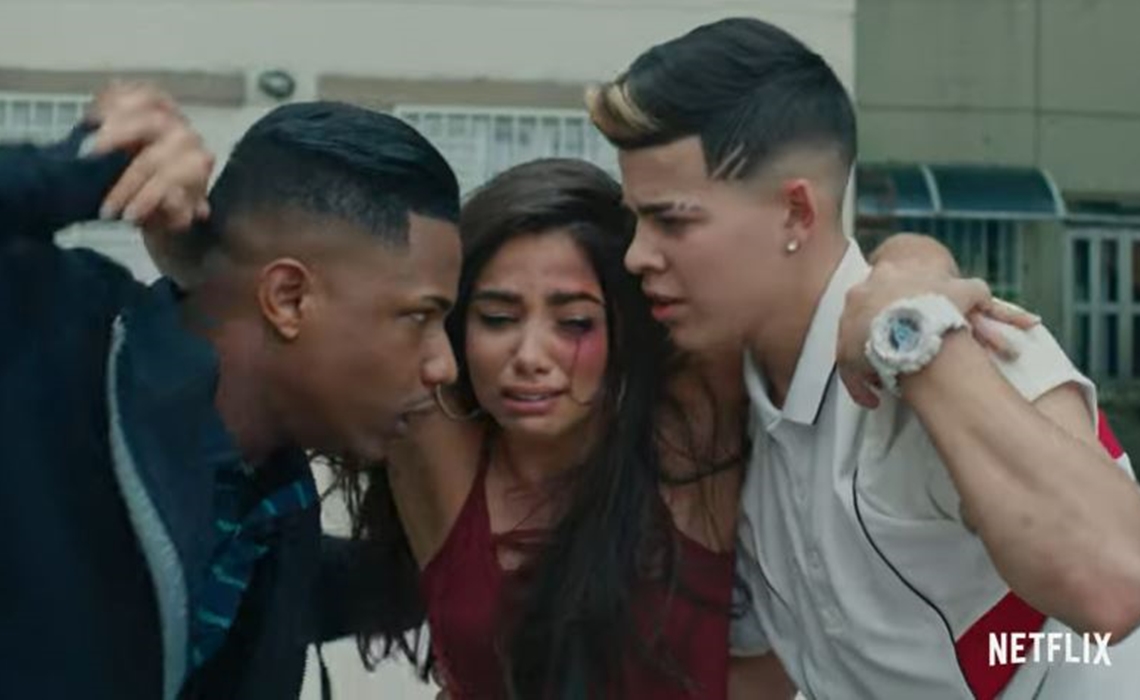 Netflix has once again tapped the digital creator well for a scripted series — this one set in Brazil.

The previously-announced coming-of-age drama Sintonia was created and directed by YouTube megastar KondZilla, who has the sixth most-subscribed channel in the world, with 50 million fans. KondZilla, whose real name is Konrad Dantas, is best known for directing and producing electronic funk music videos on his Canal KondZilla. Some of the music from his channel will also appear in the series.

Sintonia, which was created by Dantas in partnership with Guilherme Quintella and Felipe Braga and is being produced by Brazilian studio Losbragas, follows three friends growing up in a poverty-stricken town outside of Sao Paulo in pursuit of big dreams. A trailer for the series — which is set to bow on Aug. 9 — dropped today. A total of six 40-minute episodes will make up the first season, according to Deadline.

Other Brazilian Netflix originals, per Deadline,  include 3%, O Mecanismo, Super Drags, Coisa Mais Linda, and The Chosen One.

Check out the trailer for Sintonia below: