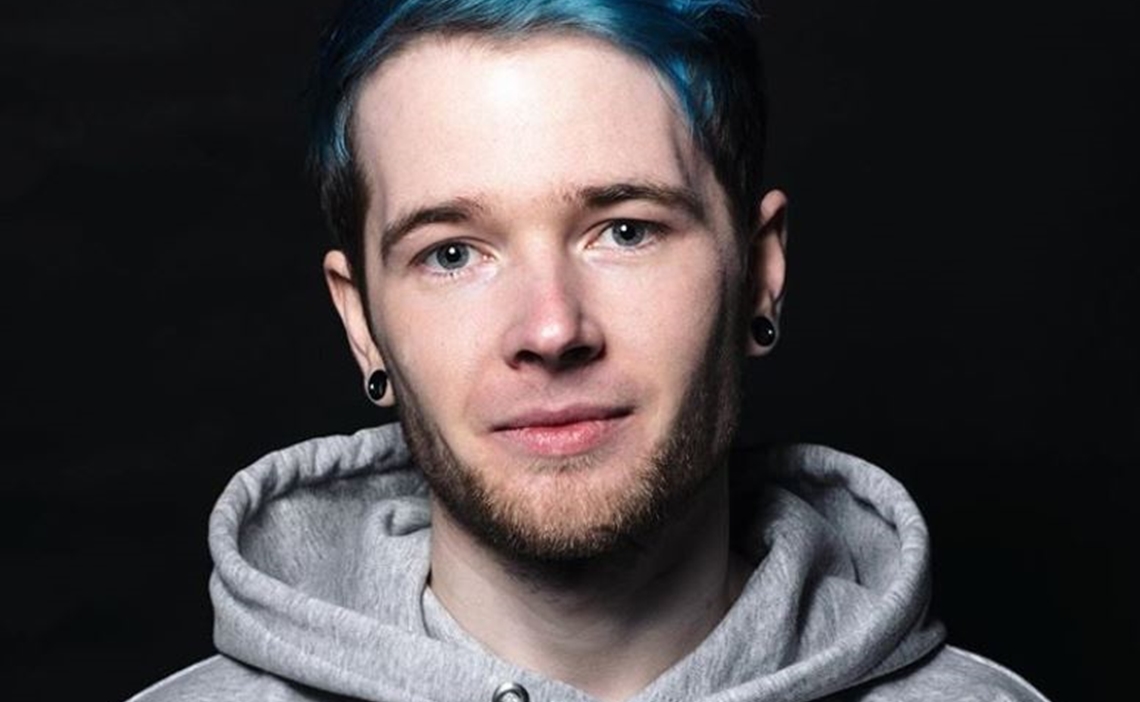 Countless YouTube stars have hit the road on tour, though few can claim to have exclusively played arenas.

Daniel Middleton — the YouTube Minecrafter known to his 21.7 million subscribers as DanTDM — has concluded his latest interactive outing, dubbed DanTDM Presents The Contest, which hit a handful of U.K. arenas in recent days. The Contest kicked off at the Wembley Arena on June 28 and then hit the Manchester Arena and Arena Birmingham before concluding at the SSE Hydro in Glasgow on July 7.

Middleton produced the show in conjunction with Cut and Mustard — an Endemol Shine-owned production label that has worked on tours alongside other YouTube luminaries like KSI, WillNE, Stephen Tries, Ali-A, Vikkstar, Syndicate, and Miniminter. The show’s presenting sponsor was Nintendo Switch.

The Contest divides the audience into three tribes — with attendees encouraged to dress in their respective colors — the Arktikan Tribe, the Talonian Tribe and the Arborean Tribe. Each of the tribes hails from an alternate dimension called Pexx; you can read more about their origins and attributes right here. At the show, each tribe’s back story is revealed via an animated video. The show also included other interactive components, whereby audience members could get involved via a proprietary app.

This isn’t Middleton’s first tour. His last outing, DanTDM On Tour, included 97 shows across three countries that hit storied venues like Beacon on Broadway, the Hammersmith Apollo, and the Sydney Opera House.