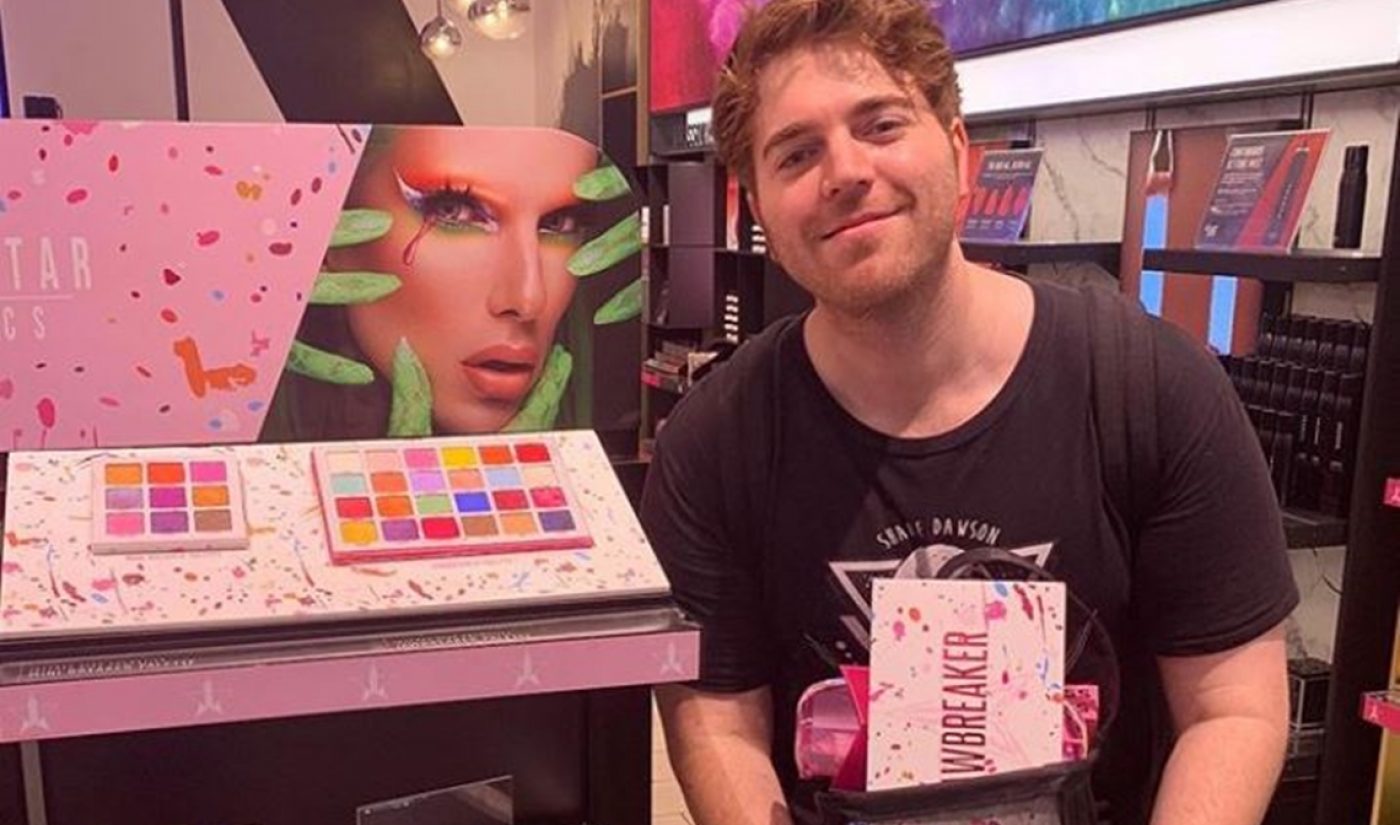 To say that it’s been a dramatic past several months within YouTube’s beauty community — from high-profile friendship dissolutions to botched brand launches — would be an understatement.

Though that’s probably music to the ears of YouTube documentarian Shane Dawson, who has been following the community’s goings-on for his latest Jeffree Star-starring series about online beauty culture, first announced in December. And over the weekend, Dawson provided some updates on the project — which will also see him readying a product collaboration with Star’s multimillion-dollar beauty brand. In the series, Dawson will also apparently learn how to do makeup, and the 30-year-old has recently shared some curious snapshots documenting his progress on that front.

On Sunday, Dawson revealed the name of the series — Ugly Side of the Beauty World — and confirmed that it will drop in the fall.

“It’s definitely not all about the influencer stuff really,” he explained on Twitter, “more about the production of makeup and the corporate stuff. But I’m definitely gonna dive into the YouTube world stuff, too. It’s all been very mind opening.” Of the recent spate of drama, Dawson added, “I promise it’s not a series to sh-t on anyone. Makeup has given me such a creative outlet and really helped my anxiety.”

The last video on Dawson’s channel was a conspiracy theory investigation from February — though the beauty documentary is taking so long to produce because it covers the product creation process from soup to nuts, which can take months — if not years. Dawson said that he had been intending to upload more conspiracy theory videos in the meantime, but teased that one of the main conspiracies he’d been investigating had been folded into the larger beauty series.