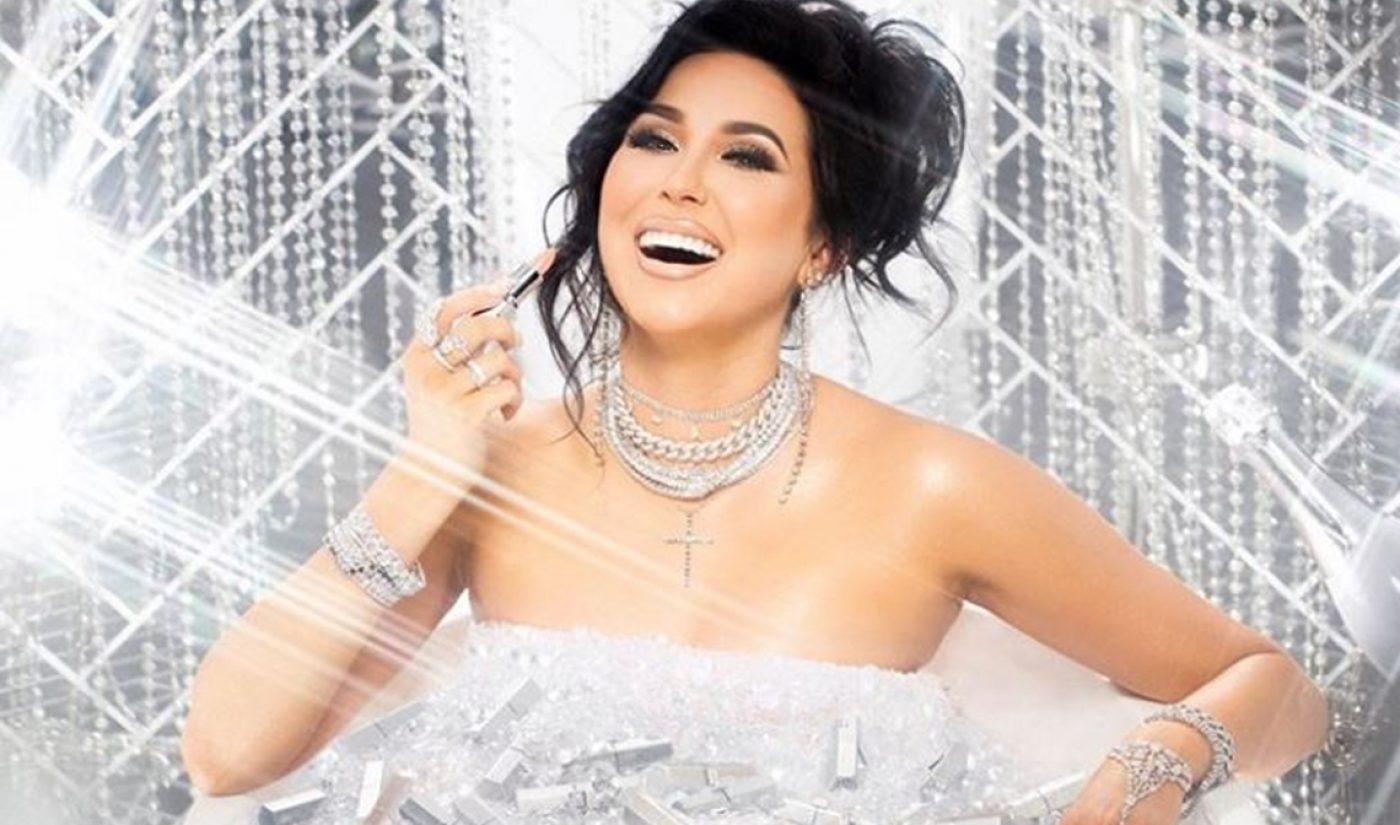 OG beauty vlogger Jaclyn Hill has had her own beauty line in the works for years, after several of her product collaborations — including a Becca highlighter and a Morphe eyeshadow palette — went on to become blockbuster sellers, setting the stage for countless future influencer collabs.

But the first product release from Hill’s proprietary Jaclyn Cosmetics, a range of 20 nude lipsticks, was beset by devastating controversy last week, after consumers and influencers remarked on social media — and in scathing YouTube reviews — that their lipsticks had arrived with black holes, hairy fuzz, and a gritty texture. Given that Hill has been teasing the line as far back as 2015, speculation began to run rampant that she had manufactured the lipsticks many years prior, and that they had subsequently expired while she awaited an optimal launch date last month.

But yesterday, in a defiant video in which she also offered incessant apologies for any textural imperfections, Hill insisted that the $18 lipsticks only went into mass production last month — offering documentation to prove so. At the same time, in order to make things right, Hill says that Jaclyn Cosmetics will offer full refunds to anyone experiencing any of the aforementioned issues. The company will also be sending consumers another (purportedly perfect) product free of charge.

“My lipsticks did not go into mass production until the same month that I actually launched my brand,” she said. “I have been working on my components [outer packaging] for five years straight to get it perfect. But just because I’ve been working on a component does not mean that there is an actual lipstick inside of it that I kept on a shelf and sold to you guys.”

“My lipsticks are not moldy, they are not hazardous, they are not contaminated,” she continued. “They are not unsafe for you in anyway shape or form. Every single ingredient in my lipstick is new and it is FDA approved.”

That said, Hill did provide several explanations for the bungled launch. She says that the black holes consumers are spotting are actually tiny oxygen bubbles, that any embedded fuzz is the result of white fabric gloves that workers were wearing on the assembly line, and that any textural issues — as well as identifiable balls found in certain lipstick bullets — were due to the fact that the ingredients had not been fully broken down while mixing in the vats. Although the lipsticks do not meet Jaclyn Cosmetics’ quality standards, Hill reiterated, it doesn’t mean that they are unsafe to use

Consequently, Hill said she is changing labs — a somewhat seismic move given that she already had several future launches in the works with her current partner. And at the end of the day, it remains to be seen how the horrifying optics of the launch will impact future Jacyln Cosmetics endeavors. To be fair, Hill has encountered quality concerns with previous launches, including a follow-up eyeshadow collection to her initial Morphe collab, as well as a follow-up Becca eyeshadow palette, which was subsequently recalled after many fans complained that the formulas were dry and patchy.

You can check out Hill’s response to the firestorm, which is currently No. 2 on YouTube’s trending tab in the U.S., above.