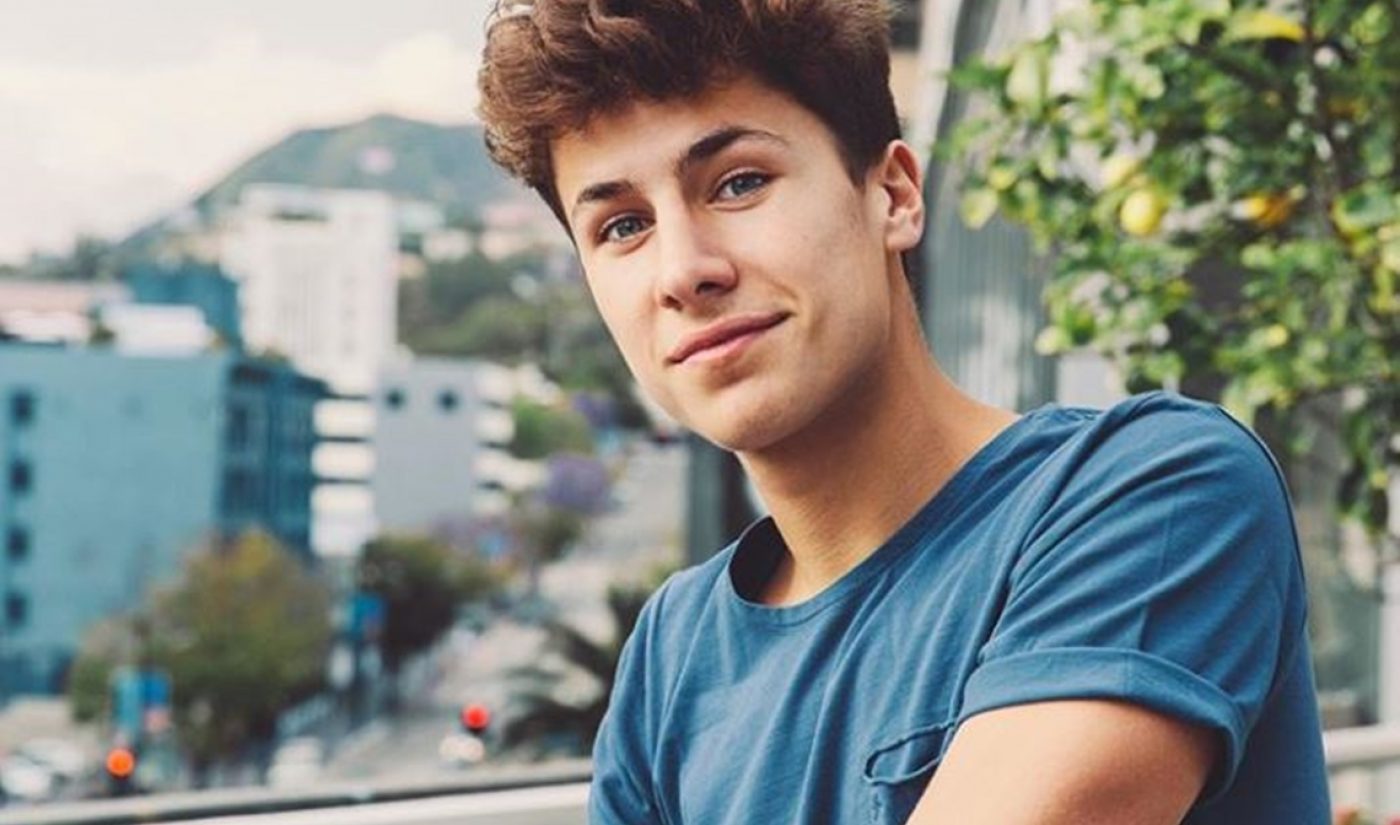 Mexican vlogger Juanpa Zurita will star in Know Sé, premiering tomorrow, while Bangladeshi-American beauty creator Nabela Noor will star in Can I Borrow That?, bowing on Saturday. Both series will explore the cultural contributions of different countries across the globe with a goal of highlighting diversity, and both eight-episode series will debut at 3 pm ET, with new installments rolling out on a weekly basis.

In Know Sé, Zurita will explore lesser-known cultural traditions, myths, and interesting facts about Latin America. In Can I Borrow That?, Noor will riff on the concept of a traditional beauty tutorial by revealing the cultural origins behind different trendsetting styles.

Both Zurita and Noor are known for mixing activism with their comedic and lifestyle content, respectively. Zurita, who counts 54 million followers across social media, was a semina; member of the influencer-led #LoveArmy movement, which has sought to raise funds in the wake of tragedies in Somalia, Mexico, and Las Vegas. Noor, for her part, has harnessed her voice to advocate for several marginalized communities, including plus-sized women — with the launch of her very own size-agnostic fashion line, Zeba — as well as Muslims and other women of color.

You can check out a trailer for Know Sé below: