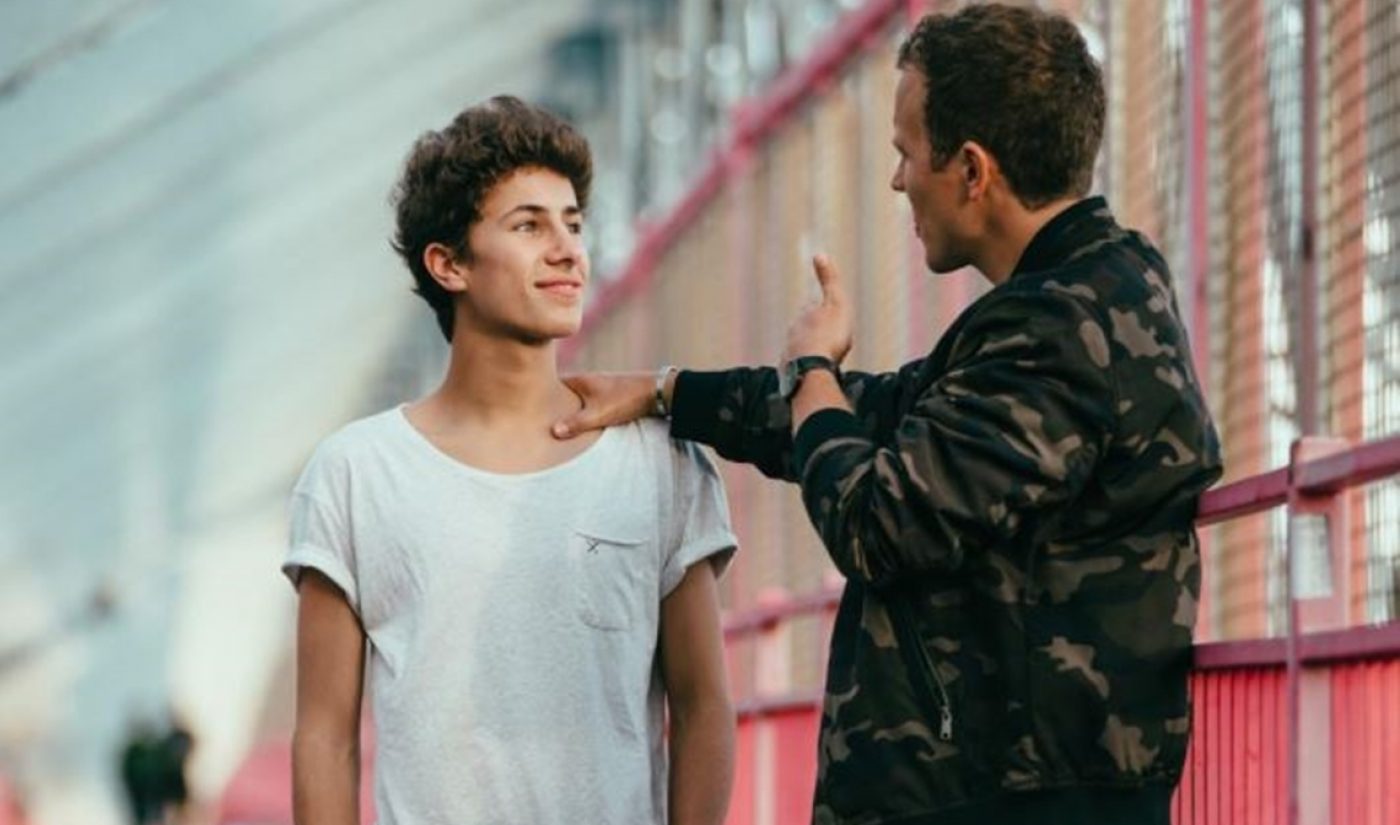 The ‘Love Army’ squad — a faction of digital creators formed by Jerome Jarre last spring that ultimately raised a staggering $2.7 million to help fight a famine in Somalia — is back in action following an earthquake that rocked Central Mexico last week.

Jarre and Juanpa Zurita, German Garmendia, the actor Ben Stiller, and others are looking to kickstart recovery efforts following the harrowing event, which has killed hundreds of people and left untold infrastructural damage in its wake. “This earthquake tried to push Mexico down, but instead, Mexico is rising,” Zurita writes in a just-launched GoFundMe campaign dubbed #LoveArmyMexico. The campaign, which he created, has already raised roughly $190,000 of a $500,000 goal in just one day.

The Love Army will place all funds into a bank account, it says, and then redistribute resources directly into the hands of individual “heroes on the ground” who are spearheading recovery efforts. This includes the restaurants that are serving free meals, and the hotels that are opening their doors to those who lost their homes — as well as the 1,000 supply collections centers, 78 medical clinics, and 29 veterinary clinics that have been established by Mexican citizens, according to the campaign.

Check out a YouTube video from Zurita below in which he discusses the resilience of Mexico’s people in the face of the tragedy, and urges his 5.8 million subscribers to donate. He adds that he will document the fruits of the campaign on social media to show donors the impacts of their contributions.