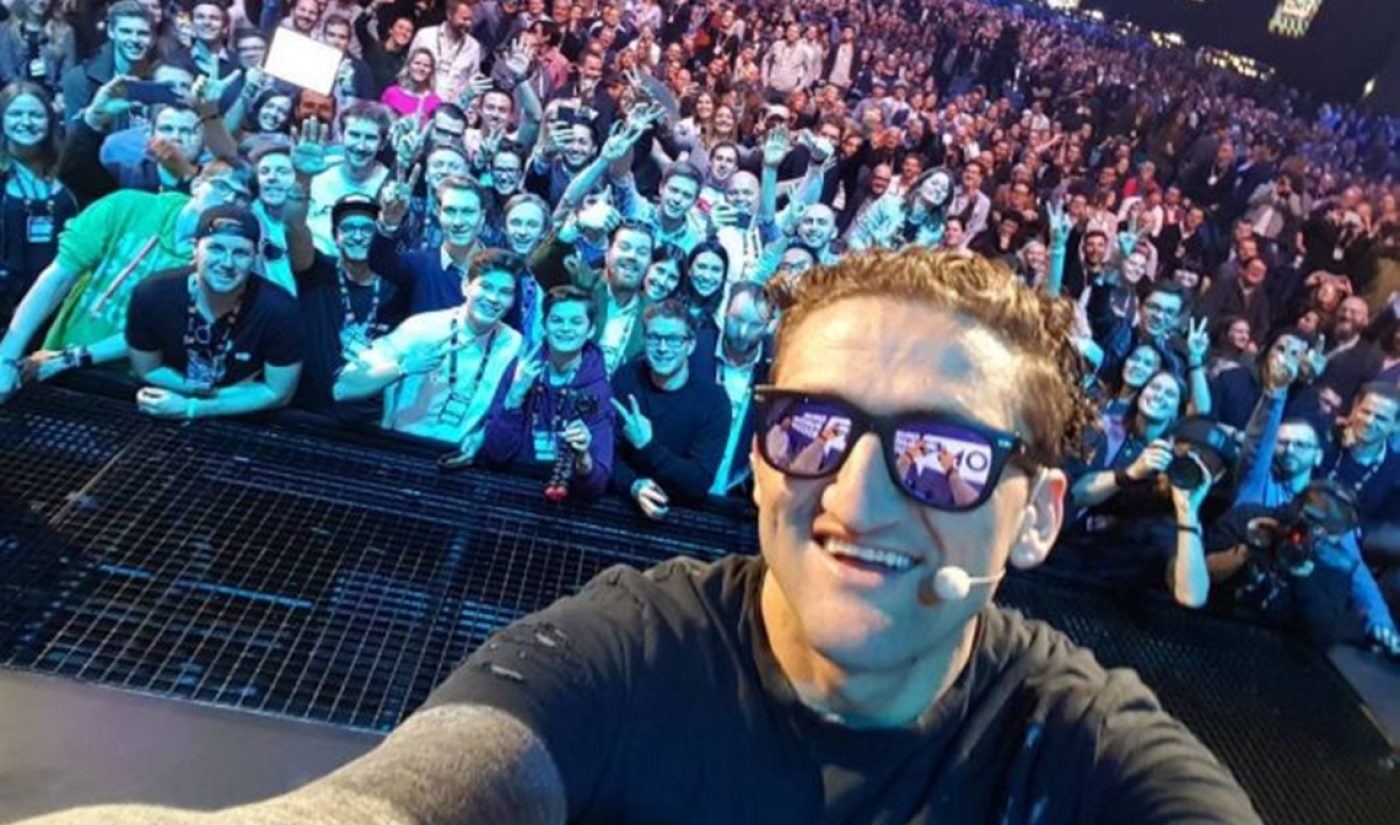 Following YouTuber-led fundraising campaigns to aid victims of a famine in Somalia and an earthquake that ravaged Mexico, the creator Casey Neistat is now raising money for those impacted by the deadliest mass shooting in U.S. history, in which 59 people were killed and 527 were injured at a Las Vegas music festival on Sunday.

Neistat is a member of the so-called ‘Love Army’, a creator collective that also comprises Jerome Jarre and Juanpa Zurita — who helped spearhead the #LoveArmyForSomalia and #LoveArmyMexico campaigns, respectively. At just 20 hours old, #LoveArmyLasVegas has already raised $199,000 of a $1 million goal from more than 7,000 donors. GoFundMe itself contributed $50,000 to the campaign, while Neistat donated $10,000.

All money raised — as well as all ad revenue from a video created by Neistat announcing the venture — will be managed by the Direct Impact Fund, a nonprofit that will distribute relief directly to injured victims and the families of those killed with no fees or operating costs.

The #LoveArmyForSomalia campaign, for its part, has raised $2.7 million, while #LoveArmyMexico has raised $808,000 to date. “Money will not bring back the lives that have been lost,” Neistat says of the latest iteration of the campaign, “but maybe a little bit of money can help someone with medical bills, maybe a child who lost their parent can buy some new toys and be distracted for an hour, maybe money can buy a family a meal and they can go out to dinner and they can talk about things.”