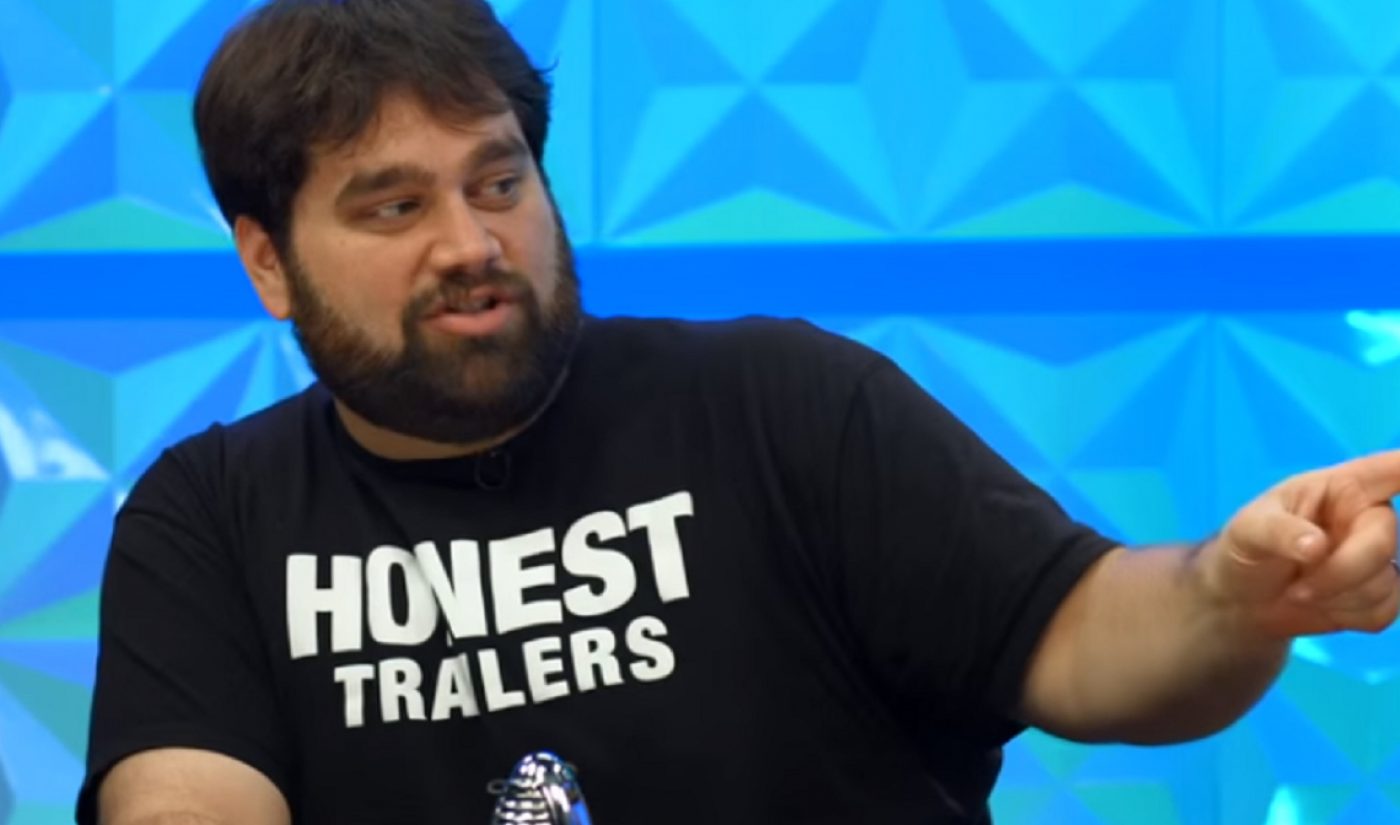 Andy Signore, the creator of Screen Junkies’ Emmy-nominated Honest Trailers YouTube series — who was fired from now-defunct parent company Defy Media in Oct. 2017 amid allegations of sexual misconduct — has settled a countersuit that he filed against Defy in the wake of his termination.

Before its shuttering, Defy fired Signore in 2017, citing “egregious and intolerable behavior.” At the time, one accuser claimed that Signore “took out sex toys and tried to force them in me.” In response, Signore sued Defy last August for breach of contract and negligent infliction of emotional distress, and also claimed that Defy fostered a “culture of profanity and obscenity.” On Monday, Signore’s attorney dismissed the suit, Variety reports, following a notice of settlement. The terms were not disclosed.

“While I will not discuss anything related to my former employer, I am relieved that this is finally behind me and looking forward to exposing the truth,” Signore told Variety in a statement. “Now that the case has been settled, I plan on releasing evidence and information, which will absolutely refute the false accusations of sexual assault, abuse, and retribution. I did not do these things, and in the coming days I will provide materials to support this, so I can finally move on with my life.”

Signore has previously hinted on Twitter that he could not discuss the situation due to legalities, but said he looked forward to clearing his name. “My lawsuit against Defy is more important,” he said in March, per Variety “because it is for my family.”

Defy sold Screen Junkies to Fandom — an online encyclopedia hosting service that operates hundreds of thousands of communities across the web — last July, before it shut down the following November. The Screen Junkies YouTube channel counts 6.6 million subscribers and 2.3 billion lifetime views