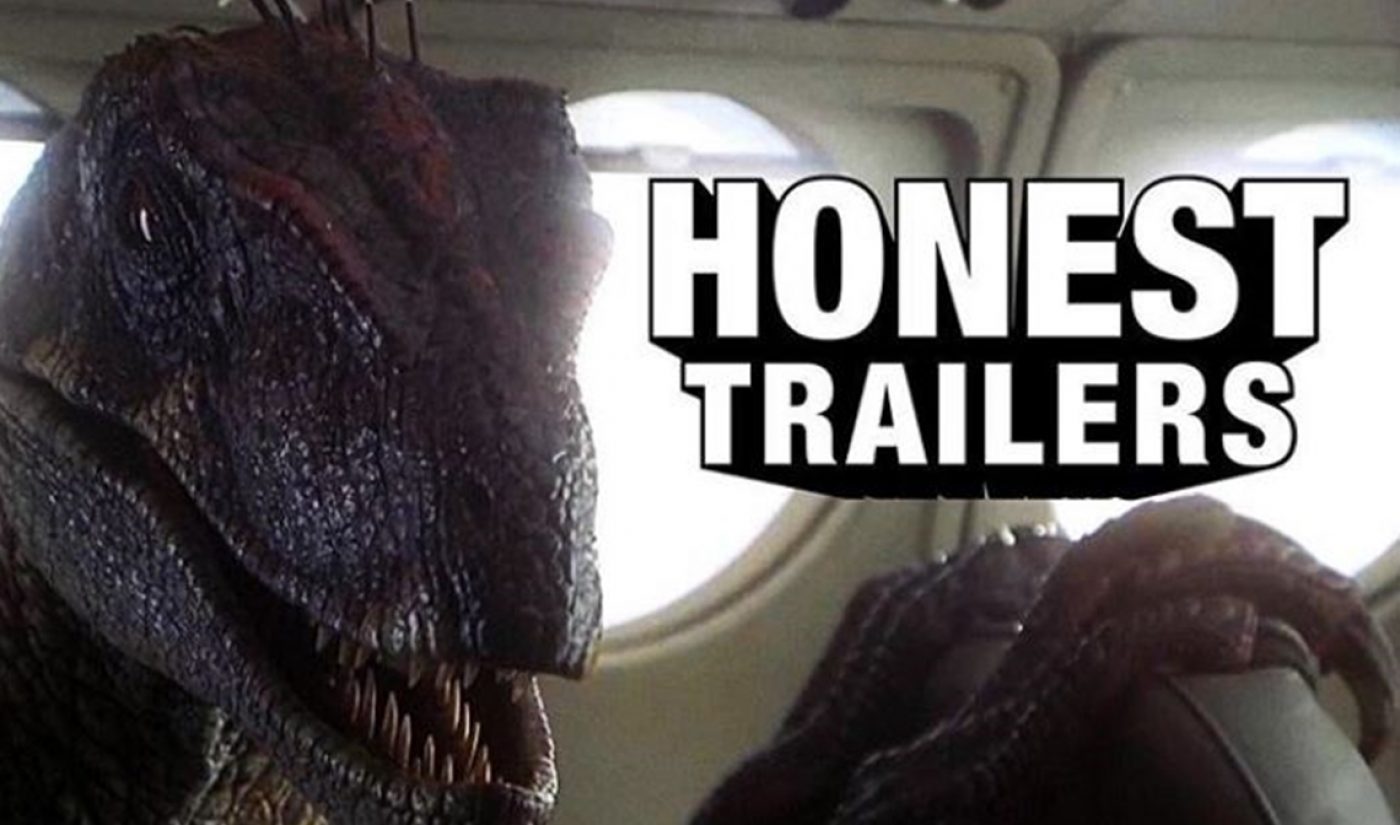 Screen Junkies counts 8 million subscribers and 2 billion lifetime views across all of its YouTube channels, while Fandom — which is also known as Wikia — attracts an audience of 200 million monthly unique visitors, according to Variety. The financial terms of the acquisition were not disclosed.

The sale arrives roughly nine months after Screen Junkies creator Andy Signore was let go from Defy Media after being accused of sexual misconduct by multiple women. Screen Junkies general manager Michael Chiang told Variety, however, that the sale was unrelated to that incident.

Earlier this year, Defy cut 8% of its workforce — or roughly 20 staffers within its programmatic advertising, licensing, and video syndication divisions — to focus on content brands Smosh, Clevver, and Screen Junkies. At the time, CEO Matt Diamond refuted reports that the company was seeking to sell itself. On the heels of those layoffs, however, several publisher partners said that Defy owed them thousands of dollars as a result of its exit from the programmatic business.

“The future programming of the [Screen Junkies] brand requires increased focus and additional investment,” Defy said of the sale. “When presented with the opportunity to sell Screen Junkies to Fandom, another highly-respected name in movie and TV fan culture with similar brand alignment, it was clear that this was the right pathway for Screen Junkies and its audience.” The Screen Junkies team insists that nothing about its current lineup or programming is slated to change under its new ownership.

“We’ve been targeting potential ways to get into the YouTube business,” said Fandom’s chief content officer, Dorth Raphaely, per Variety. “We debated build-versus-buy, and in the end it made more business sense to partner with someone who’s built to reach exactly the audience we are…We don’t want to break anything that’s working really well. The Fandom video team wants to learn from Screen Junkies.”

Screen Junkies will remain in its Los Angeles offices for now, but may eventually join Fandom’s L.A. offices, where 25 team members are currently based. Fandom is headquartered in San Francisco and counts 300 employees worldwide.