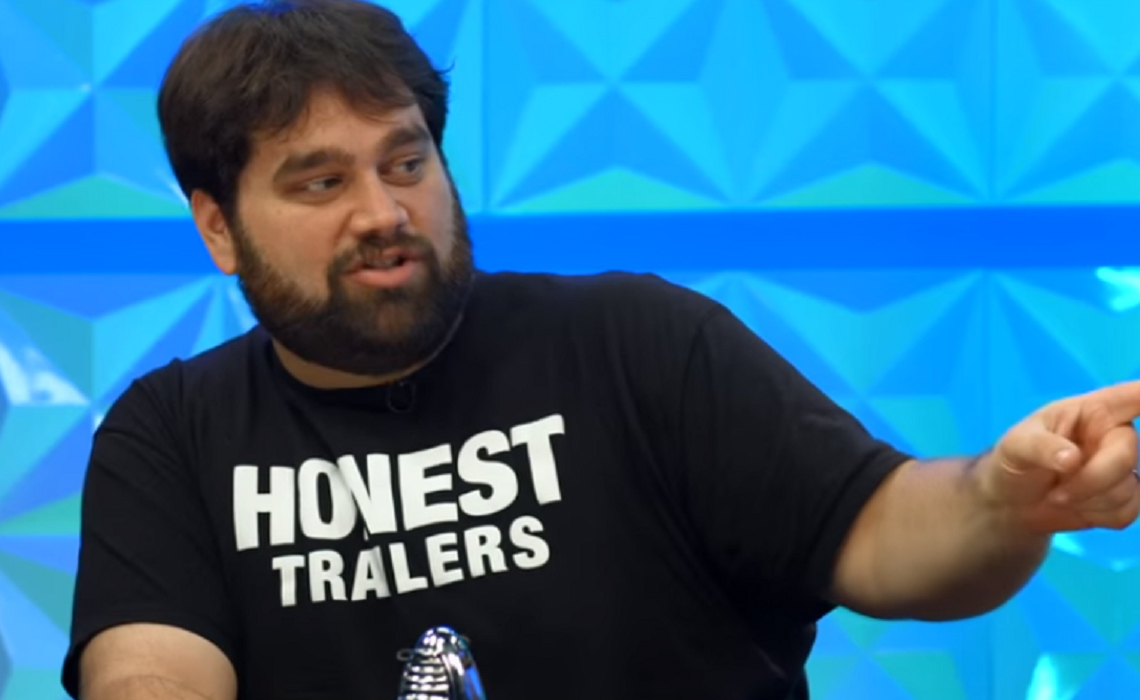 Honest Trailers creator Andy Signore is suing his former employer Defy Media, and is also considering suing one of several women who came forward last October to allege that he had sexually abused and harassed them, reports The Hollywood Reporter.

The allegations resulted in Defy Media firing Signore in October. Now, he’s suing the company for — among other claims — breach of contract and negligent infliction of emotional distress. In a statement, he said Defy Media failed to conduct a thorough investigation after the allegations against him surfaced, and instead used the #MeToo movement — which one of Signore’s accusers, Emma Bowers, mentioned was the reason she came forward — to fire him.

Statements in the lawsuit, filed Tuesday in Los Angeles County Superior Court, claim Signore told Defy Media he had proof that his relationship with Bowers was consensual. The lawsuit also alleges that Defy Media’s corporate culture was conducive to sexual misconduct.

“Defy Media, LLC had long partaken in a pattern of objectifying and demoralizing people, especially women, for financial gain or personal entertainment,” Signore’s complaint alleges. (The lawsuit can can be read in full here). Signore is also claiming that members of management as well as shareholders at Defy Media had relationships with employees, interns, and fans, and “fostered a company culture of profanity and obscenity.”

Defy Media denied the claims, and a representative for the company told the Reporter that they were “not grounded in facts and will be found to be baseless.”

On the same day, another woman, April Dawn, shared her own incident account, saying that she had been in talks with human resources at Screen Junkies for months after Signore tried to sexually assault her, took photos of her without her permission, and attempted to trade a position at Screen Junkies — the former Defy Media brand that produced Honest Trailers — for sexual favors. Dawn also claimed two other women at the company had come forward with her.

After Bowers and Dawn released their statements, multiple women came forward on Twitter to allege similar behavior from Signore.