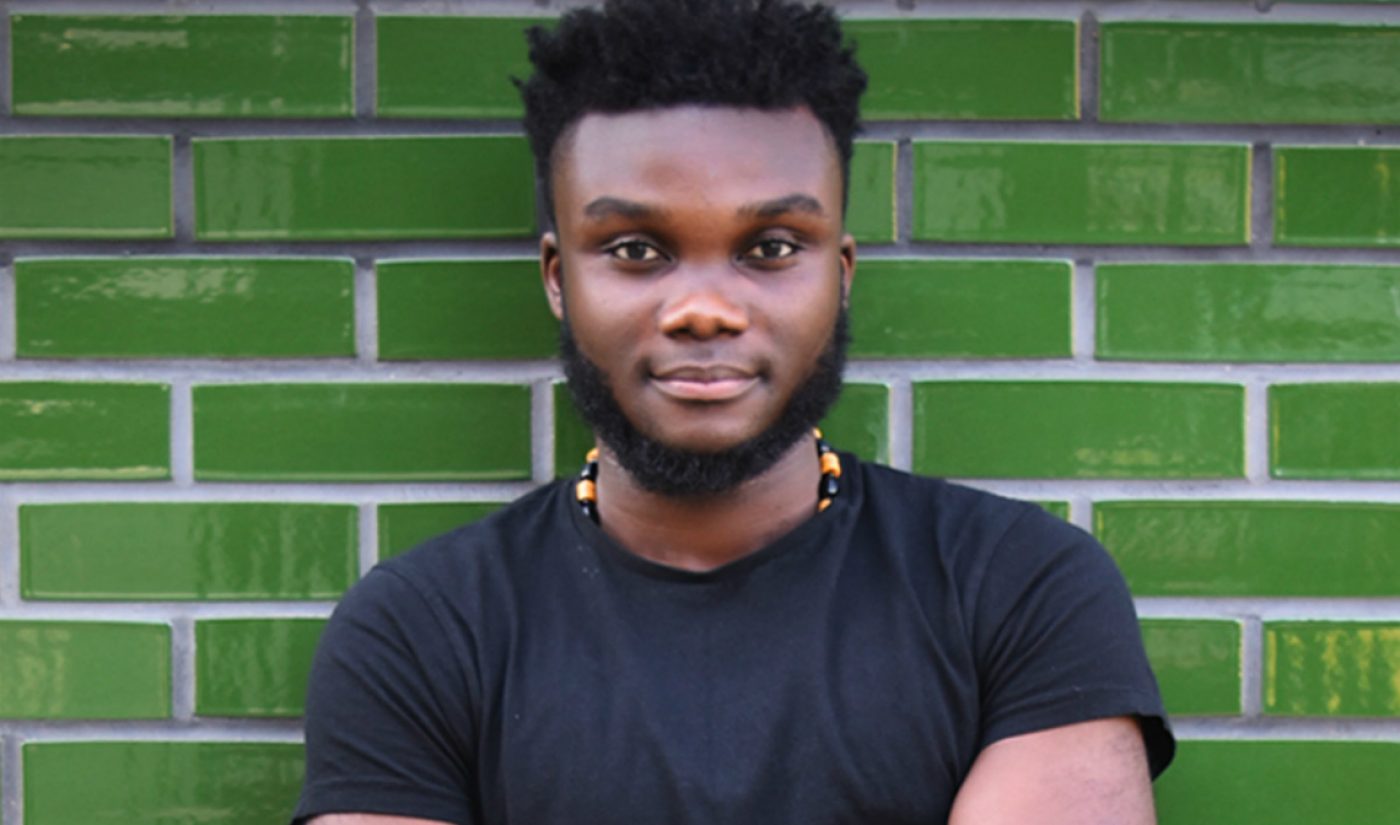 If you know a Gen Z’er, chances are they’re on TikTok.

The shortform video app, which is primarily known for lip-syncing videos and memes set to clips of popular songs, has more than one billion downloads and 500 million monthly active users around the world, many of them teenagers. Launched in 2017, it found footing in Asia and absorbed competitor Musical.ly before catching on in the West last year. Its popularity in the U.S. grew rapidly enough that October saw it beat out YouTube, Instagram, Snapchat, and Facebook in the number of American downloads from the App Store and Google Play.

With a user base that large, it’s no surprise TikTok is attracting the attention of brands. Like fellow (once deceased, now on the verge of revival) shortform video app Vine, TikTok hasn’t monetized its users’ content by running ads. However, unlike Vine and its six-second restrictions on uploads, TikTok lets users record clips as long as 15 seconds, then sew multiple 15-second clips into a completed video of up to one full minute.

That extended video length is appealing for companies that once worried Vine’s truncated clips didn’t allow for coherent branded content. It’s attracting brands like Japanese fashion label Uniqlo, which yesterday launched a branded contest asking TikTok users to wear items from its latest lines, and Chipotle ran a hashtagged “lid flip” challenge in May, getting TikTokkers to try for a perfect lid landing.

TikTok has one more secret sauce-esque marketing ingredient Vine didn’t: music. Nearly every video on the platform includes music — and for influencer business Fanbytes, that provides a perfect advertising opportunity.

One of Fanbytes’ influencers, starring in a TikTok campaign for singer RuthAnne.

Founded in 2014 by Timothy Armoo, Ambrose Cooke, and Mitchell Fasanya, Fanbytes was originally designed as a Snapchat marketer. It later expanded into Instagram, and now it’s capturing TikTok with its network of more than 7,000 influencers, 1,500 of which are exclusively on the platform.

For brands, TikTok is appealing because “fundamentally, you’re thinking about reaching a younger audience,” Armoo tells Tubefilter. “And it’s one of the most engaged platforms you possibly could do something on. That’s where the value of it lies.”

While doing Snapchat marketing, Fanbytes developed relationships with big entertainment players like Sony, Warner, and Universal. Now, those relationships are carrying over to TikTok, with those entertainment giants coming to Fanbytes for assistance creating buzz around the freshest music from their stables of singers and songwriters.

Many of Fanbytes’ most successful campaigns have involved creating a TikTok movement around a particular song. One recent push involved promoting the song “The River” by Norwegian singer AURORA, whose record label, Decca Records is owned by Universal. To market the track and tie its marketing to mental health awareness, Fanbytes created the #YouCanCryChallenge.

On TikTok, users can create a video where other users’ previously-uploaded videos are shown side by side with theirs. The #YouCanCryChallenge encouraged users to utilize this feature to show themselves wiping away tears, then extending their arms out to either side to virtually link hands with other TikTokers. Fanbytes’ network of influencers kicked off the challenge, and when it was picked up by other users, it trended, earning a spot on TikTok’s ‘For You’ page (comparable to Instagram’s ‘Discover’ tab).

In total, Fanbytes’ influencers garnered a total of 649,400 views — 500% more than expected, the company says. And in each of the #YouCanCryChallenge videos, AURORA’s track served as accompaniment. “The River” is now AURORA’s second most popular song on Spotify, with nearly 3 million streams.

While Fanbytes sometimes puts together campaigns like the one you saw above, in many cases, it turns to its influencer network to come up with creative ideas, Armoo explains. Here’s how that works: a brand can create a “brief” — a description of what it’s looking to market and any creative ideas it has — on Fanbytes’ platform. Creators who are interested in the brand then pitch the prospective TikTok content they’d create for a campaign. Brands pick the creators they want to work with, and together they flesh the creators’ ideas into full-fledged campaigns.

For this service, Fanbytes charges brands on a simple cost per view basis, but the way it pays out to its influencers is a little more complex. While attending university at Imperial College, cofounder Cooke created a proprietary algorithm that uses undisclosed methods to measure an influencer’s reach and engagement, and then grades them on a scale of zero to 100. Each Fanbytes influencer has a score, and they’re paid a predetermined amount associated with that score. (That algorithm is also involved in how Fanbytes recruits influencers; if they’re interested in joining, they must meet a minimum score of 70 to get in.)

Fanbytes’ relationships with entertainment companies have contributed to its placement in the nascent TikTok advertising ecosystem, but what’s really working for the business is the “good mix of youth and technical experience,” Armoo explains. The average age of the company’s employees is 22, and Armoo himself is just 23, having launched Fanbytes at 21.

“As a consequence, we deeply understand the audience we’re going after,” he says. And he adds, Fanbytes’ success will show people “the power of TikTok” and how it can be utilized for a new generation of marketing.