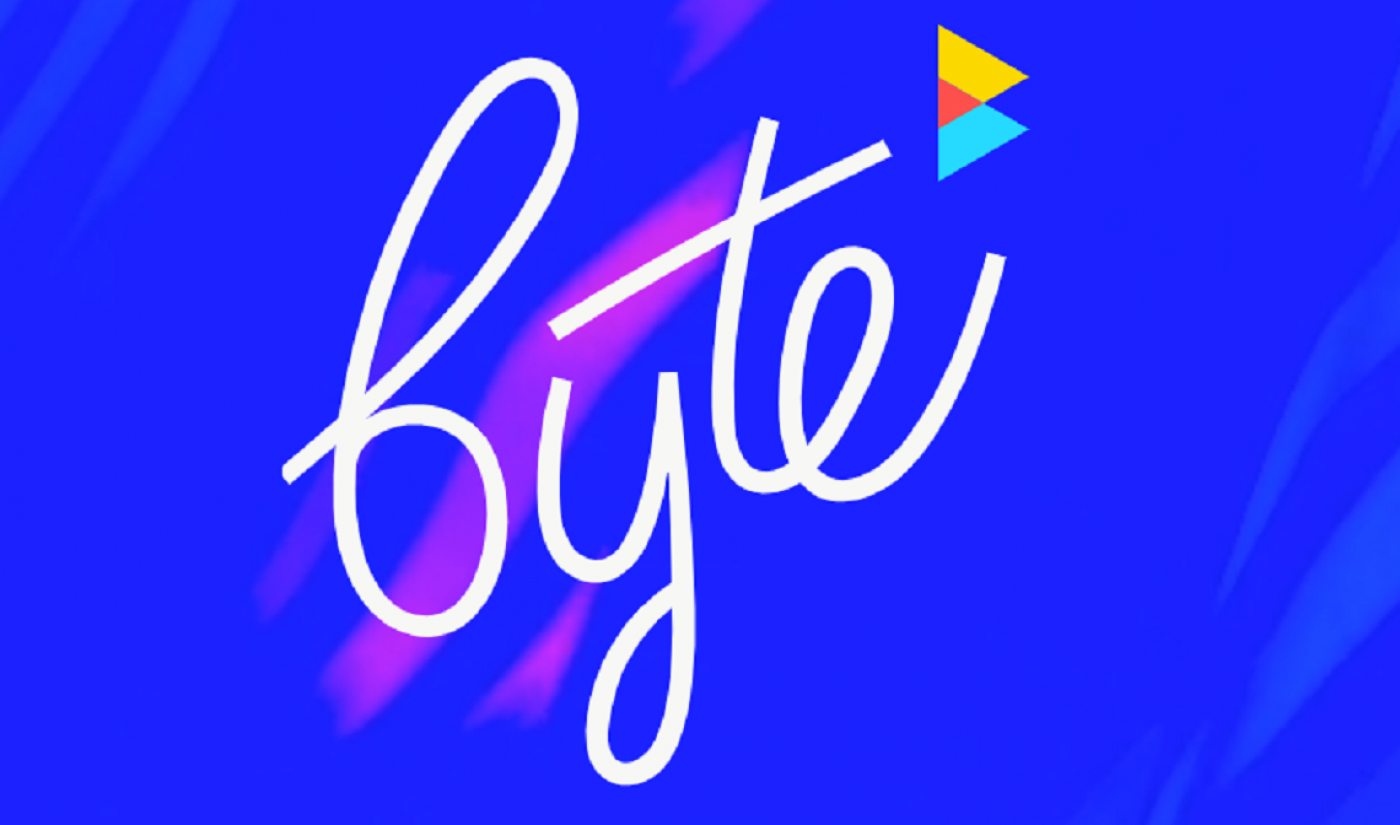 Sam Sheffer, a 28-year-old former tech journalist for Engadget, The Verge, and Mashable — who has subsequently gone on to produce tech review and analysis on his own YouTube channel — just provided his 243,000 subscribers with a first look at the Byte beta.

Byte is a successor app to six-second video hub Vine that is being developed by one of the shuttered app‘s co-founders, Dom Hofmann. Byte said on April 22 that it was sending out 100 invitations for its first closed beta test, and that it would expand to include even more users soon. Sheffer, who posted his video earlier today, appears to be one of the chosen few.

All in all, Sheffer said that the beta app feels very promising. “I think there’s a large window of opportunity for a new social platform to come into the game and dominate pretty quickly,” he said. Sheffer noted that he misses Vine — and probably isn’t alone — and that Byte feels like a particularly apt reincarnation.

Per Sheffer’s walkthrough — during which he praised Byte’s development team for its attention to detail — he noted that the app opens to a reverse chronological feed of every ‘Byte’ (or six-second looping video) that’s ever been created. Auto-playing videos take up the full screen and also showcase the number of loops a Byte has accumulated in real-time — as well as ‘likes’ and comments. An ‘Explore’ button (which is just a placeholder for now) is located next to the home button, while a lighting bolt icon takes users to their activity feeds, showcasing interactions with other users.

As far as content creation goes, Sheffer notes that the Byte camera is fairly similar to Vine’s, with four total icons: one to flip the camera from forward to backward-facing, a ‘delete-the-last-clip’ button, a ghosting tool (for creating time-lapse or stop-motion videos), and a camera roll option that will enables users to upload previously-captured videos.

One feature that likely won’t show up on Byte, however, is follower count — which Hofmann has expressly stated that he doesn’t intend to include.

You can check out Sheffer’s tour of the Byte beta app above. While Hofmann has previously said that Byte would launch this spring, no additional dates have been announced.