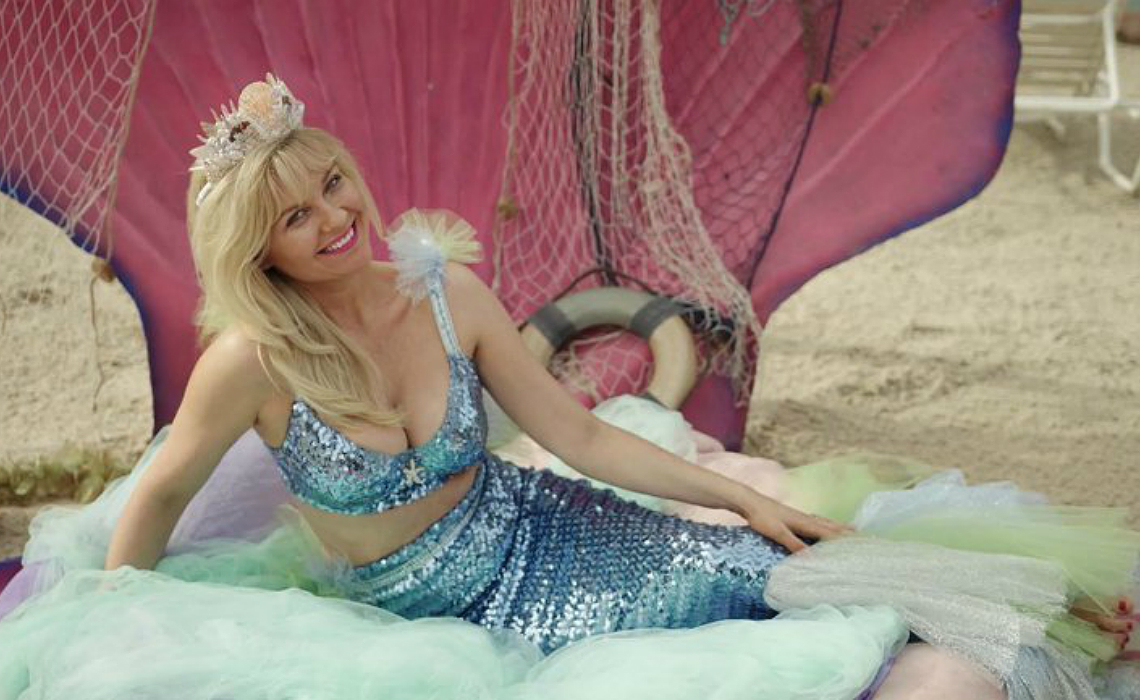 YouTube has let go of Kirsten Dunst-led and George Clooney-produced dark comedy series On Becoming a God in Central Florida.

A person familiar with the matter told The Hollywood Reporter that part of the reason the show has moved is YouTube’s struggle to nail down advertising rights for the show. YouTube is currently on track to make all its Originals (which On Becoming a God would have been) ad-supported, and thus free to watch, by 2020, so negotiating advertising is a vital part of its new business model for Originals.

On Becoming a God is set in 1992, and follows Dunst’s character Krystal Stubbs, who’s holding down a minimum wage job after being financially devastated by pyramid scheme Founders American Merchandise (FAM). Fed up with barely making it, Krystal sets out to get revenge through success, and rejoins FAM in hopes of conning her way straight to the top of the company.

You can see the series trailer below:

While On Becoming a God has found a new home, a number of other YouTube Premium Originals — which were already airing rather than in production — have been cancelled as part of YouTube’s push to ad-supported. Over the past couple months, it’s axed Origin, Overthinking with Kat & June, Ryan Hansen Solves Crimes on Television, Sideswiped, Champaign ILL, and Do You Want to See a Dead Body.

However, it’s also worth noting that YouTube recently announced a swath of upcoming programming, including several Originals starring YouTube creators. The platform has also begun airing new Originals, like Get Out director Jordan Peele’s Weird City, and has greenlighted further seasons for top series like Liza Koshy’s Liza on Demand and The Karate Kid continuation Cobra Kai.