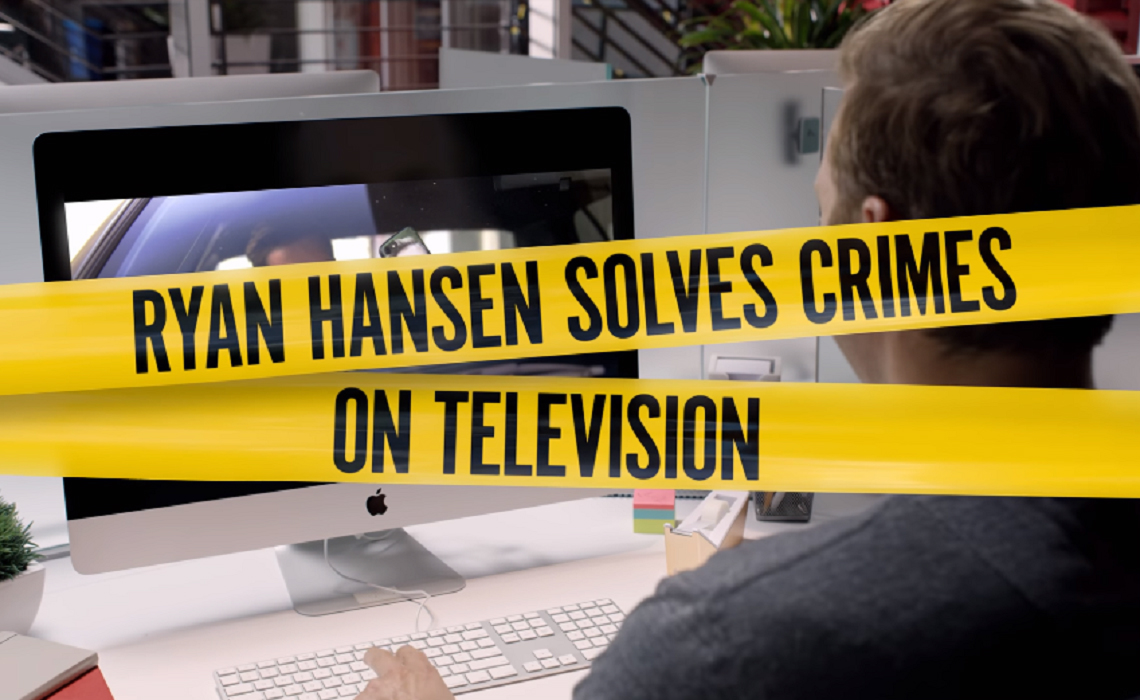 Ryan Hansen Solves Crimes on Television, Champaign ILL, Sideswiped, and Do You Want to See a Dead Body have gotten the ax. All of the series were scripted and fairly new, with the eldest of them being Ryan Hansen. That series launched in 2017 had two seasons; the rest launched last year and had just one.

“Our goal is to create amazing programming focused on music, education, YouTube creators, and some lighthouse shows,” Susanne Daniels, YouTube’s global head of original content, said in a statement. “We just had our most successful year to date and will soon announce a slate of new and returning hits.”

YouTube also recently axed top series Origin and Overthinking with Kat & June. Those cancellations, like today’s, are part of the platform’s programming strategy shift, which YouTube has dubbed “Single Slate.” Single Slate will see all YouTube’s original series and specials made ad-supported, and therefore free to watch, by 2020. It’ll also see YouTube pushing into new types of content development; this week, the company announced it’s installed longtime exec Ben Relles (formerly head of unscripted Originals) as head of innovation — a newly-created position — to lead its push into interactive content.