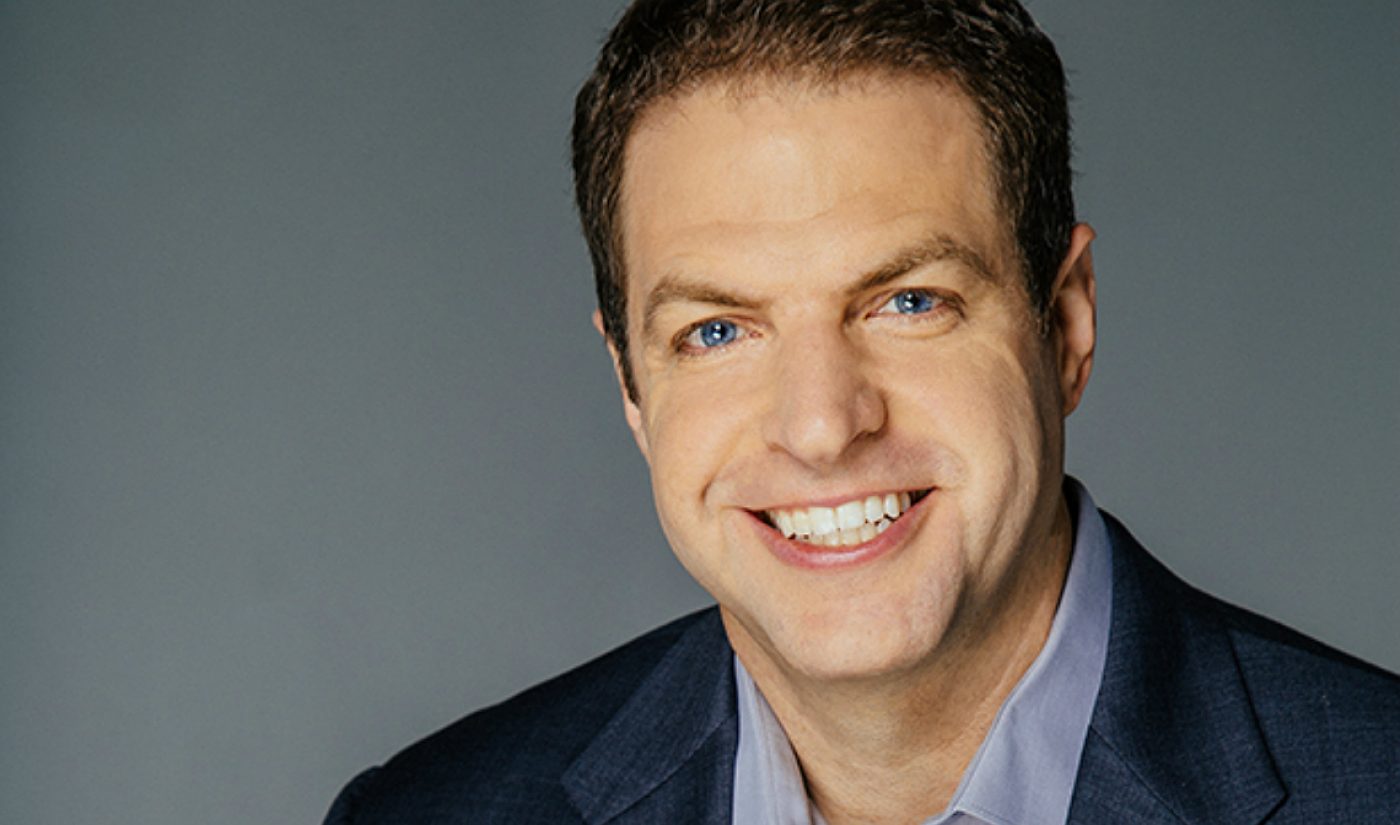 The platform revealed today that longtime executive Ben Relles, previously head of unscripted content for YouTube Originals, has been installed in a newly-created role: head of innovation. In this position, he’ll develop a slate of choose-your-own-adventure programming and interactive live specials designed to boost user engagement and explore the reach of interactive technology, Variety reports.

“We now have amazing new tools and opportunities to create and tell multilayered and interactive stories,” Susanne Daniels, YouTube’s global head of original content, said in a statement. “Ben has an intuitive and experienced understanding of how the platform can enhance content making him the perfect choice to develop this exciting new division.”

As head of unscripted, Relles developed series like Kevin Hart’s What the Fit?, Will Smith’s 50th birthday bungee stunt special The Jump, and Katy Perry: Witness World Wide. He also spearheaded documentaries like This Is Everything featuring Gigi Gorgeous and Ariana Grande: Dangerous Woman Diaries.

Now, Relles and his new team will focus on producing a lineup of both scripted and unscripted interactive content. He’ll continue to report to Daniels.

As we saw with Netflix’s development of Black Mirror: Bandersnatch, making complex interactive content requires sophisticated and even groundbreaking technology. To make its twisty sci-fi adventure with more than one trillion different potential story arrangements, Netflix had to build an entirely new scriptwriting system called Branch Manager. The system enables users to make looping narrative choices, helps nudge them back into the story if they stray too far, and gives them do-overs if they truly err beyond repair.

From Daniels’ statement, it appears YouTube has developed a similar technology. We’d be remiss, however, if we didn’t note that long before now YouTubers who wanted to make less complex choose-your-own-adventure content did so quite successfully using YouTube’s annotations feature — something the platform ditched in January. Several companies have also run choose-your-own-adventure ad campaigns on YouTube by offering users simple choices (aka links to other videos) at the end of short clips.

We’d also be remiss not to note that this new content direction comes after cancellation of several top YouTube Original series, as well as confirmation that YouTube aims to make all Originals free by 2020. A report from Bloomberg last month suggested that as a result of the strategy switch-up, YouTube had stopped accepting pitches for premium scripted series, and Daniels was eyeing an exit. YouTube and Daniels both denied the report.