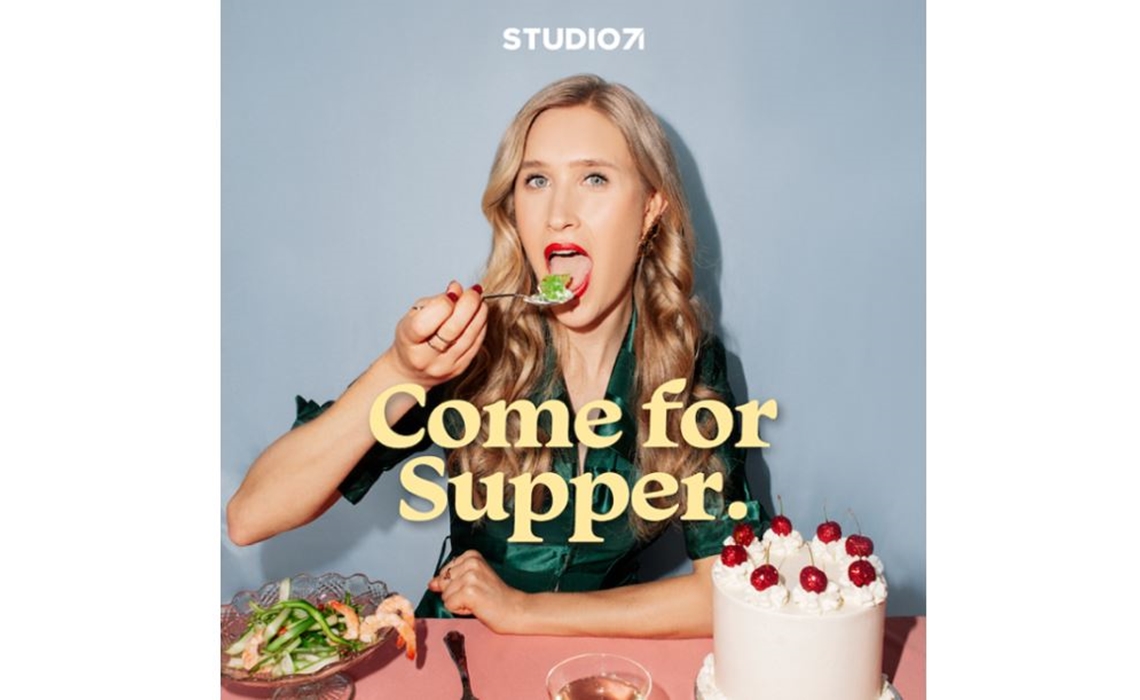 Studio71 U.K. To Debut 2 New Podcasts, Including Its Foray Into Food Programming

The new shows include Daddy Look At Me, a series starring comedians Rosie Jones and Helen Bauer that will explore the desire for fame, and Come For Supper, an interview show hosted by food writer Alexandra Dudley.

Daddy Look At Me, launching on June 20, will investigate why some people are destined to be stars while welcoming fellow comedians to chat about their respective paths towards careers in stand-up comedy. Come For Supper, bowing on June 27, will see Dudley speaking with different figures in the hospitality world, including chefs, restaurateurs, authors, and more. Both series are produced by Jack Claramunt, and executive produced by Tom Payne and Jody Smith.

Studio71 has launched eight original podcasts to date, including: F**ks Given hosted by the sex education YouTube channel Come Curious, and Mystery On The Rocks — headlined by comedians Chris Stokes, Masud Milas, and Sooz Kempner. Studio71 U.K.’s podcast division bowed in May 2018, and now includes shows across multiple content categories, including health, sex, current affairs, food, and film. These podcasts have also spawned live events and tours, as well as brand deals with the likes of Red Bull, The Economist, and Deliveroo.

“We’re committed to representing diverse voices and passionate experts across our podcasts, video slate, and talent network,” Jody Smith, who serves as creative director of Studio71 U.K., said in a statement. “It’s exciting to have so many brilliant people coming through our doors and working out the best show and platform for them. Crossing the million listens mark must mean we’re doing something right.”