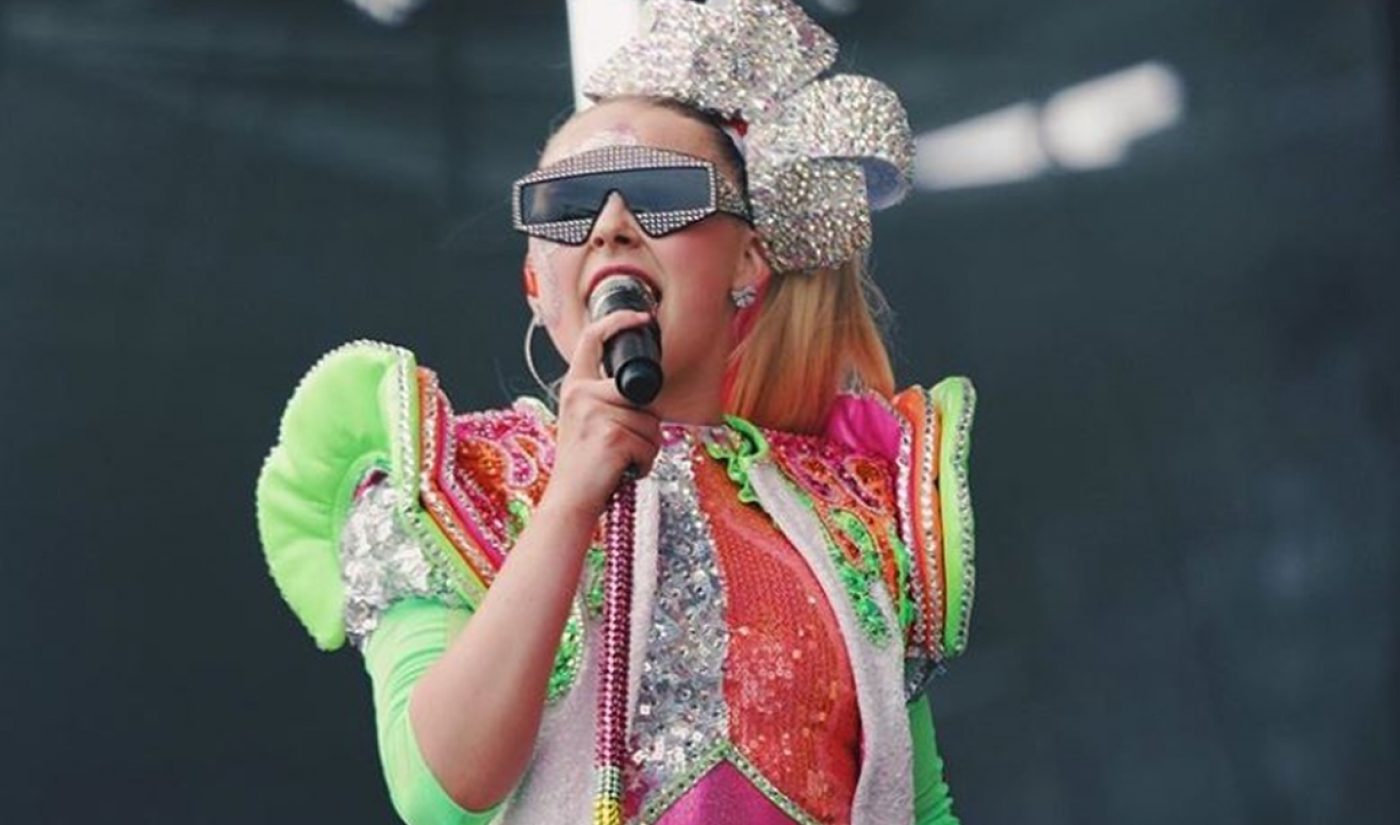 JoJo Siwa may be criss-crossing the country on her national D.R.E.A.M. tour, but the 16-year-old is currently ensconced in controversy surrounding her vast and oft-boasted-about merchandise empire.

A JoJo-branded makeup kit vended at teen retailer Claire’s has been recalled after testing positive for asbestos, People reports. The Food and Drug Administration (FDA) issued a warning on social media about the recall of the heart-shaped kit (see below), which contains eyeshadow, lip gloss, and nail polish. The FDA also said in a notice that consumers who purchased the makeup set should cease usage immediately.

Today, the FDA is releasing new results from its continued testing of cosmetic products for asbestos & is warning consumers to not use 2 additional products that have tested positive for asbestos & have been recalled https://t.co/p4AACHd9y8 pic.twitter.com/DYtSelENEj

The recall of the Siwa kit arrives just three months after several other Claire’s products were also yanked from shelves because they were found to contain asbestos, People reports. Asbestos refers to naturally occurring silicate minerals that, if inhaled, can lead to critical lung illnesses, including cancer.

Siwa, who licenses products in a wide variety of categories and vends them at myriad top-tier retailers — including Target, Walmart, and Kohl’s has yet to comment on the recall. In addition to makeup, Siwa currently sells a variety of other items at Claire’s, including hair accessories, planners, backpacks, sunglasses, and more.