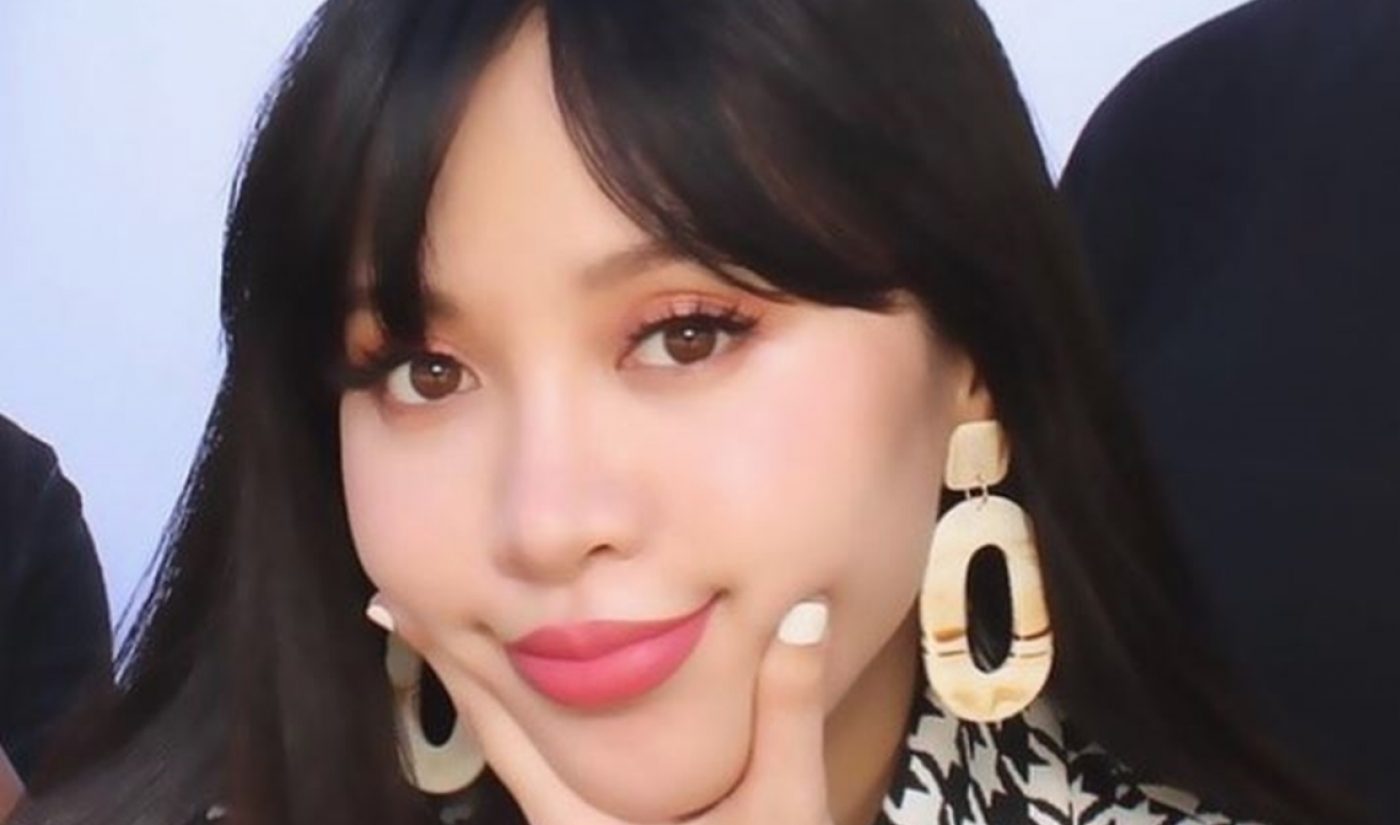 Michelle Phan, one of YouTube’s first massive makeup stars, has taken an extended break from her flagship channel for roughly two years due to creative exhaustion and to pursue other entrepreneurial endeavors.

But now, Phan — who counts 8.9 million subscribers and 1 billion lifetime views — is back. However, her channel isn’t hosting any of the beauty tutorials that made her a household name. Instead, it is touting a 24-hour music stream titled 24/7 Magic Hour Radio. That stream launched yesterday, Variety reports — exactly two years after Phan’s last video.

The music stream will serve to promote Thematic — an upstart that Phan co-founded and is also an investor in. Thematic furnishes an online marketplace where emerging musicians can license their works to video creators. To this end, Phan’s stream — which she is running without any ads — will feature hand-picked Thematic artists, she tells Variety, including Omar Apollo, La Hara, Valntn, Ryan Little, and Qveen Herby.

The animation accompanying the stream — which sees a character in Phan’s likeness applying makeup at her vanity — was created by Seoul-based animator Hanna Han, Variety reports.

In addition to Thematic, Phan’s other entrepreneurial endeavors to date include subscription box startup Ipsy (Phan sold her stake in the business, which had most recently been valued at $500 million, in September 2017), as well as Em Cosmetics — a beauty brand that Phan created alongside L’Oreal in 2013, and re-purchased from the beauty titan in 2015.

You can tune into the 24/7 Magic Hour Radio stream, which counts roughly 225 viewers and on which Phan is responding to comments, right here: