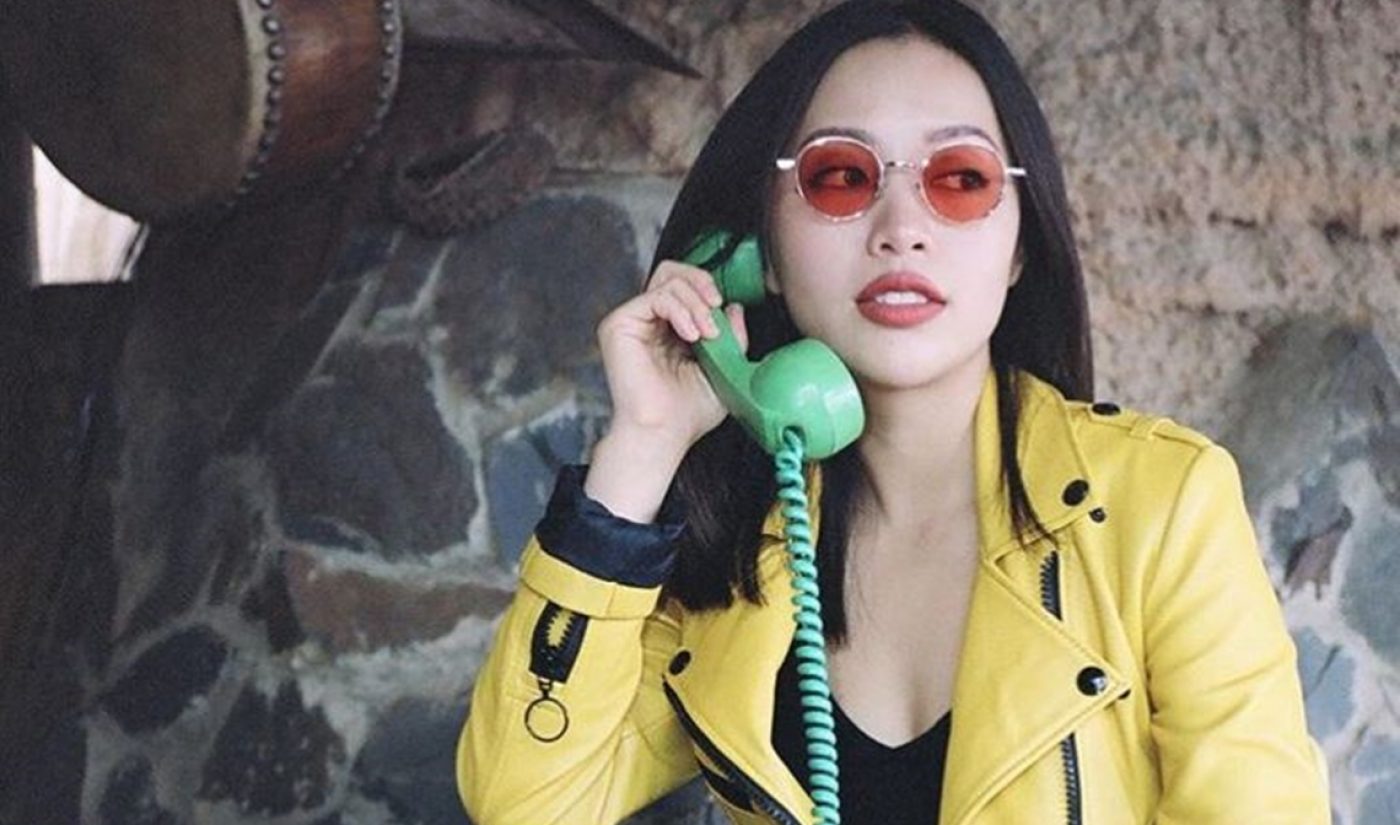 Michelle Phan knows she’s entered “uncharted territory” as a former YouTube megastar who has now left her groundbreaking channel dormant for roughly one year. But after building her presence on the platform for 10 years, which necessitated a deeply strenuous work-life balance, the 31-year-old ultimately decided to say “thank you but no thanks” to fame in order to allocate her energy toward entrepreneurship.

“YouTubing is sort of like being an Uber driver,” she says. “Your car is your channel, and when you’re not driving the car, you’re not going to make any money — which is not a sustainable model.”

After departing her beauty box startup Ipsy last year — which was her first and biggest business venture (in 2015, the company raised $100 million at a $500 million valuation) — Phan unveiled at VidCon her next act: Thematic, a free peer-to-peer music marketplace that seeks to help content creators find music for their videos while concurrently promoting aspiring musicians. “I’ve always been very adamant about creating tools, formats, and infrastructures that can help make the lives of creators easier,” she says.

It’s also an area of business that hits close to home. Back in 2014, Phan was sued by dance music label Ultra Records for unlicensed use of its works — claims she vehemently denied and later settled out of court. Phan calls the whole experience torturous, and says she “wouldn’t wish it on my worst enemy.” Through it, however, she recognized that finding high-quality, copyright-free music was a pain point for all creators. Thematic had to wait on the back burner several years, however, given all the other projects Phan had in the works, including her YouTube channel, Ipsy, and her cosmetics line Em.

Thematic is self-funded — though Phan intends to raise capital down the line. And she has recruited CEO Marc Schrobilgen and COO Audrey Marshall — both of whom have worked with her on music clearance since the outset of her YouTube career — along with president Christopher Brereton to steer the ship.

Thematic was formerly in tests for a limited fleet of beauty creators within Ipsy Creator Studios — a division of Ipsy that provides various tools and resources to aspiring beauty creators. At VidCon, however, Phan announced that a public beta had opened, with a full rollout slated for later this year.

Thematic is free-to-use for creators and musicians alike, and Phan isn’t focused on defining a monetization model just yet. Instead, she wants to hone a platform that provides an equitable value proposition for both parties. Musicians gain exposure by being featured in influencers’ videos — thus driving monetizable streams, downloads, and other purchases, (including merch and concert tickets). Thematic also provides musicians with valuable data about where their songs are being featured. For creators, the service saves time, money, and fear of legal retribution.

During early tests with the Ipsy Open Studios creators — who collectively count upwards of 10,000 YouTube subscribers — a total of 2,000 beauty videos featured 2,700 songs that yielded 60 million video views for participating musicians, according to Thematic.

As promising as the nascent venture may seem, Phan still has more on her plate. Though she isn’t ruling out a return to YouTube someday, calling herself “semi-retired,” Phan is keeping herself busy in the meantime with Em, as well as a burning passion for cryptocurrency — which she says reminds her of the early days of YouTube in its potential for disruption. Phan has invested in several blockchain-based startups through her crypto fund, Divinium Capital, including Pocketful of Quarters, a universal gaming currency founded by 12-year-old George Weiksner.