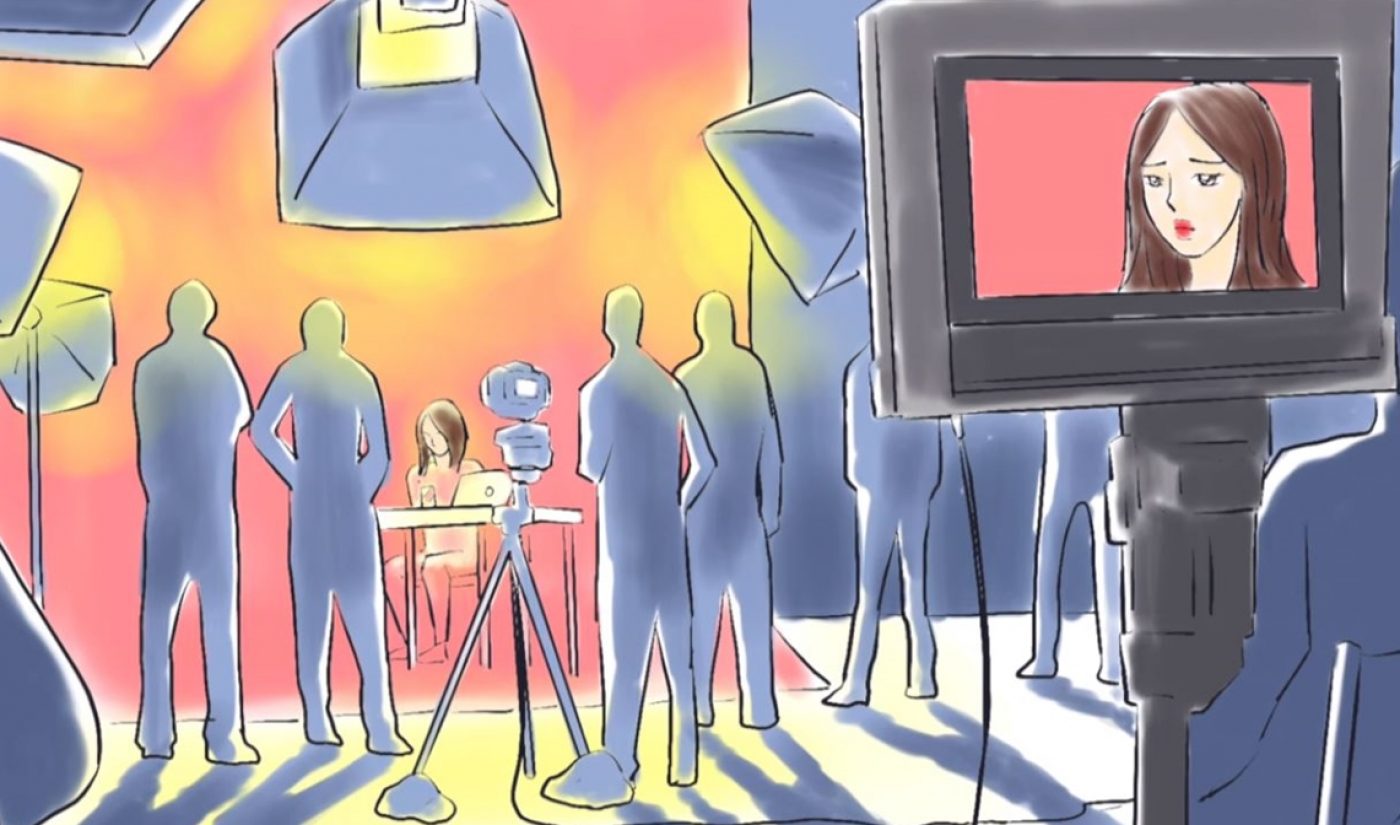 If the prospect of departing a massively flourishing YouTube channel — at the apex of one’s career and without much of an explanation — sounds unfathomable, meet Michelle Phan.

Roughly 10 months ago, Phan, who at the time was one of the most celebrated beauty gurus on all of YouTube with 8.8 million subscribers and counting, mysteriously stopped making videos. And while she has busied herself in the meantime with various projects — including the relaunch of her beauty brand, Em Cosmetics, and an original comic series called Helios: Femina — Phan returned to YouTube in a major way today with not one but two new videos.

In addition to what appears to be a sponsored Virgin America in-flight beauty tutorial, Phan’s followers might perhaps be most interested in a clip entitled Why I Left — a moving video comprised entirely of comic-style illustrations and narrated by Phan.

Tracing all the way back to her childhood, the clip chronicles how Phan’s parents encouraged her to pursue a practical career over following her dreams. However, when her passions led her to YouTube, she found the success that her parents had always wanted for her. That success, though, came with a cost — as Phan says she became so busy and driven by money and fame that she felt like she had become a product: “smiling, selling, and selling. Who I was on camera and who I was in real life began to feel like strangers.”

She gradually started to pull away from friends and family — and her followers on social media. In order to reclaim her sense of self, Phan packed up a suitcase and started to travel, landing in Switzerland where she says she nourished herself by spending time offline and in nature. Now that she’s back to reality — revitalized and ready to create again — Phan says she doesn’t know what the future for her channel holds. More content is likely on the way — just with a more holistic bent.