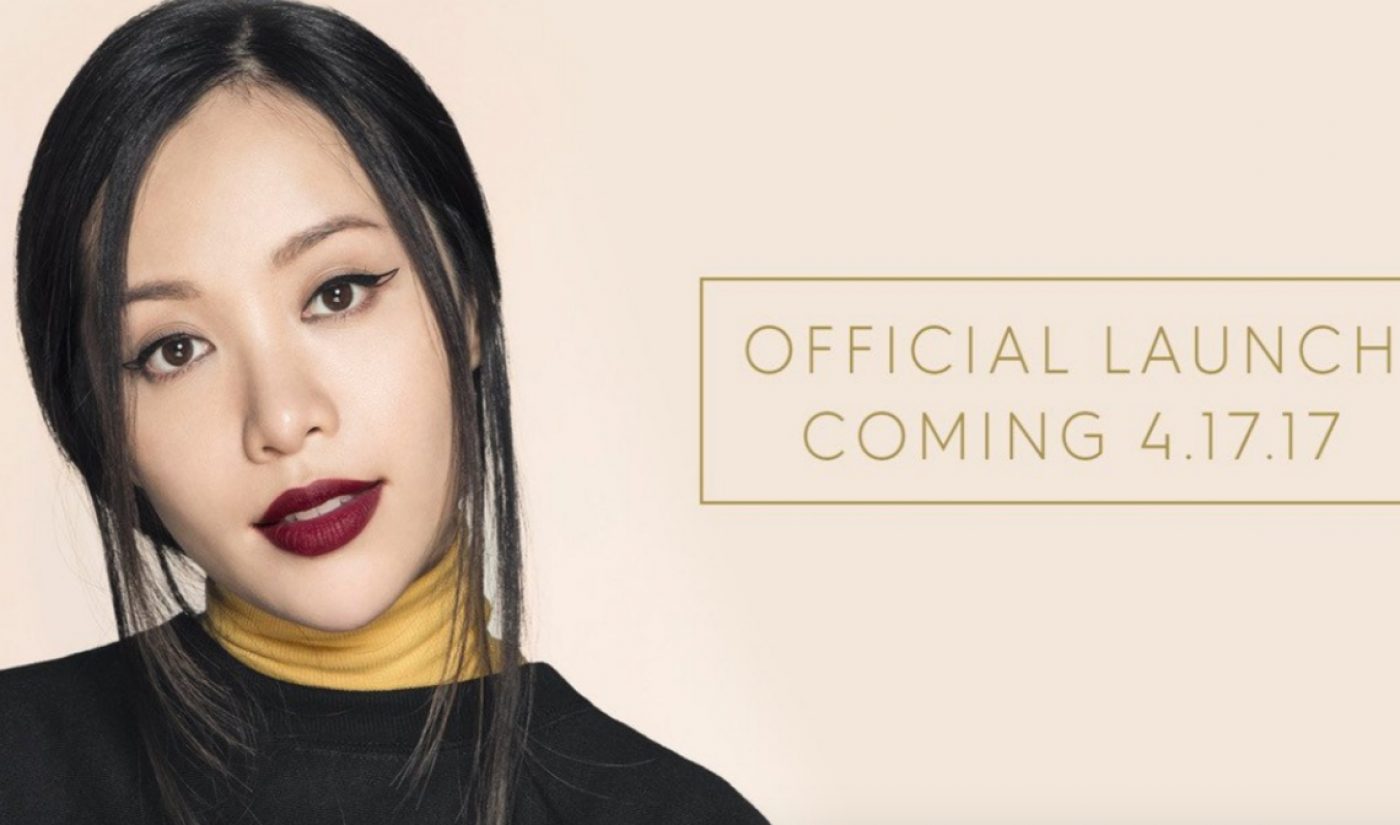 It has been almost ten months since Michelle Phan posted a video to her YouTube channel, which has more than 8.8 million subscribers. Now, the 30-year-old beauty and makeup star is making a return to the public eye in a big way. Her makeup line, Em, will relaunch on April 17th more than three years after its initial rollout drew a chilly reception among Phan’s followers.

The details of the new Em line are spelled out in a thorough profile of Phan that can be found over at Racked. Here’s the basic idea: In 2013, Phan teamed up with L’Oréal to launch Em, a makeup line consisting of 200 products. The line was poorly received, with many critics perceiving it to be overpriced. In 2015, Phan bought Em back from L’Oréal through her company Ipsy, and now, she is set to relaunch it with a more accessible approach.

The new Em has a few qualities its predecessor lacked. It is noticeably cheaper; the first two of its pieces to see release will be a $16 lip product and a $15 eyeliner, both of which are priced far below the $23 cost of the average item from the first Em line. The decision to launch products piecemeal is also a new approach. To help promote items as they arrive, Phan — who has long served as a den mother of the YouTube community — is working with a team of influencers, including her sister-in-law Promise Phan. Other videos related to the Em brand can also be found on the Ipsy YouTube channel.

“I’m actually happy that Em didn’t do well, because I’m happy that I own it,” Phan told Racked. “It is my makeup brand, it’s not L’Oreal’s makeup brand. It’s not for me; it’s for my viewers who have been there since the beginning.”

For more information about specific items Phan plans to launch within the new Em line, check out Allure’s conversation with her.