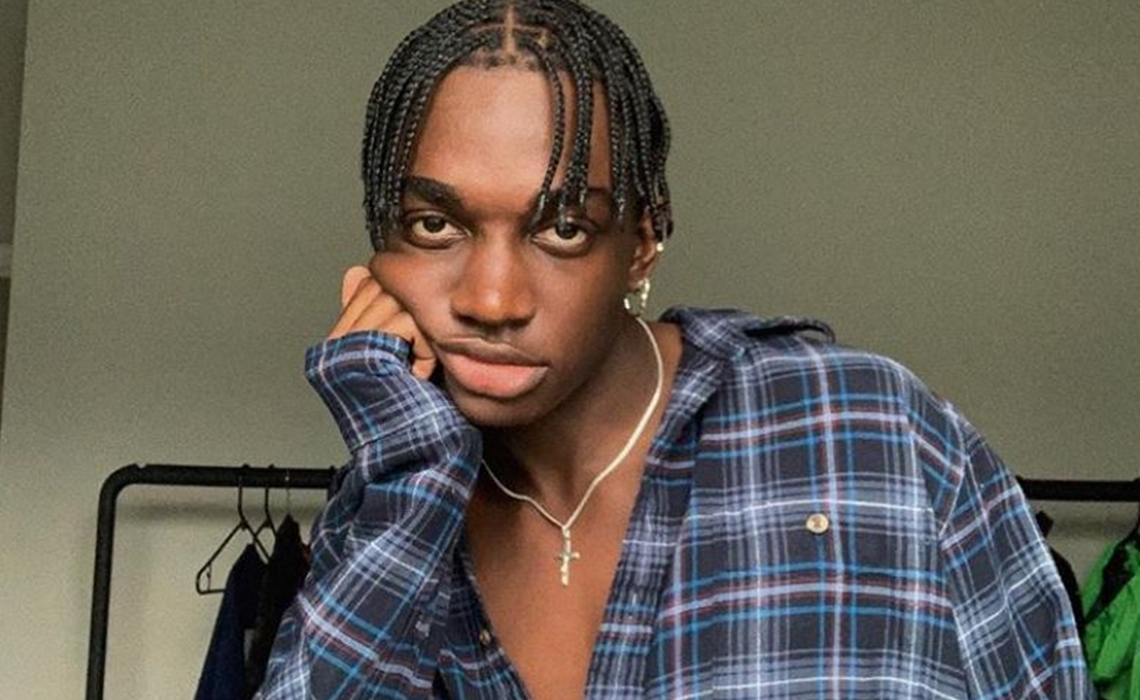 Concurrent with his signing, Thompson was also revealed as one of the faces of H&M’s pride collection — which this year is themed ‘Stay True Stay You’ and features items touting rainbow insignia. That collection, which is also fronted by Laverne Cox, hit stores yesterday and serves to fete LGBTQ+ Pride Month, kicking off tomorrow.

UTA will rep Thompson in all areas, and describes the digital star as a “comedian, actor, model, and dancer.” Thompson first rose to fame on Vine for his monologues and dance clips, and subsequently forayed onto YouTube and Instagram, where he now counts 3.7 million followers — among them celebrities like Adele, Ariana Grande, and Miley Cyrus. Thompson was named ‘Instagrammer of the Year’ at the 2019 Shorty Awards.

In addition to his H&M gig, Thompson has made other fashion forays, including walking in the latest Alexander Wang show at New York Fashion Week. Furthermore, he stars in Harper Bazaar’s online series Royal Tea, which dishes on the Royal Family, and has appeared in YouTube Premium’s long-running Foursome — a scripted comedy produced by AwesomenessTV. Thompson has toured the country three times and has collaborated with the likes of Calvin Klein and Warner Bros. on sponsored content.

Thompson will continue to be managed by Fimi Group.