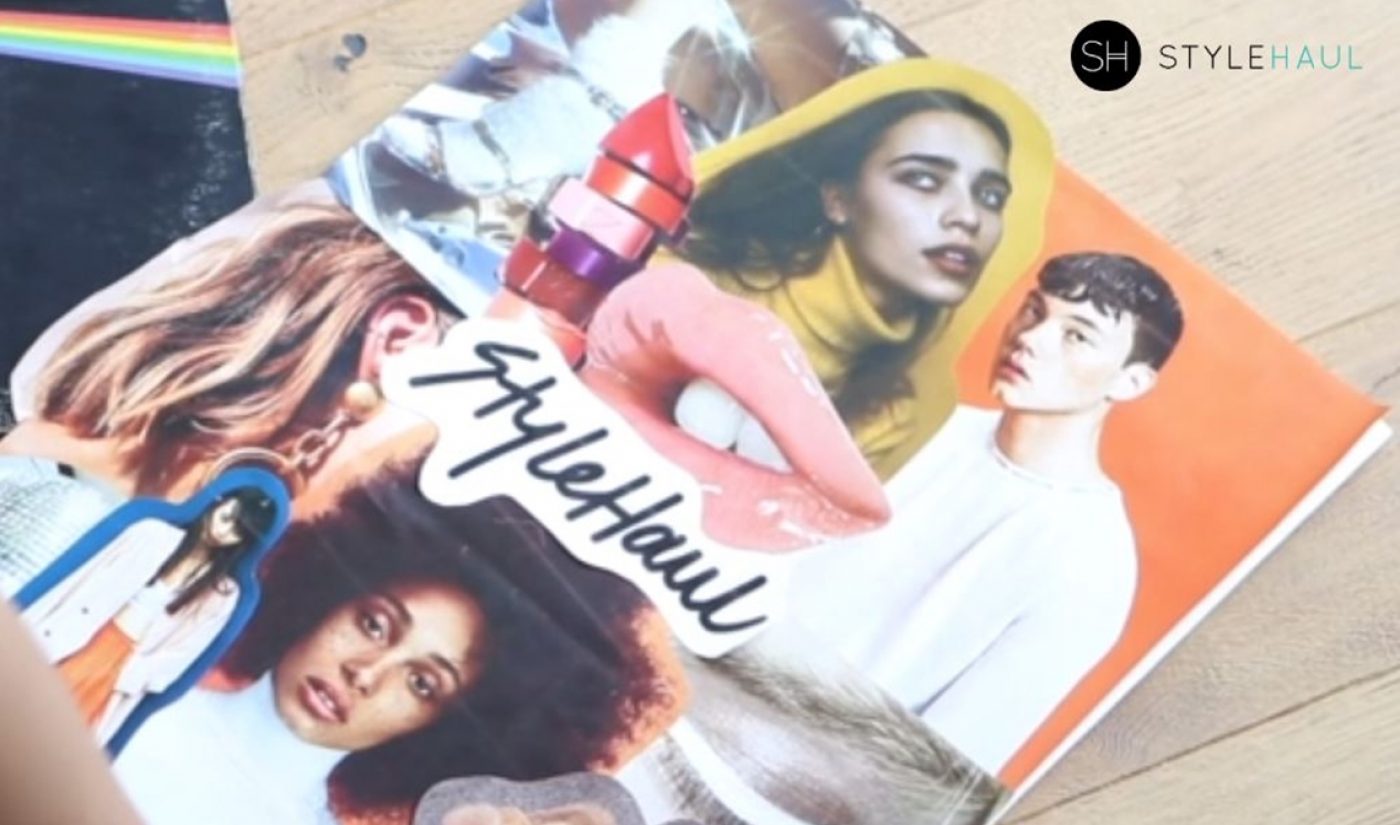 Beleaguered YouTube network StyleHaul confirmed in March that it was shuttering all U.S.-based operations to shift its influencer and talent management to Europe.

At the time, it said the move wouldn’t affect StyleHaul creators, who were to be be managed from Europe and benefit from a newly-established Digital Video Group — an entity created by parent company RTL Group last September to generate more synergy between its MCN properties, including StyleHaul, Berlin-based Divimove, and Stockholm-headquartered United Screens.

But now, StyleHaul has scrapped these plans and will cease operations entirely.

“We have said it is critical that we concentrate and invest the resources of our Digital Video Group to better align with our strengths,” Sean Atkins, CEO of both StyleHaul and the Digital Video Group, told Tubefilter in a statement. “Our growing European assets, which include Divimove and United Screens, must be our priority going forward. Following a further in-depth review of the portfolio, we have now decided to fully exit the StyleHaul business and will explore opportunities for talent and creators currently represented by StyleHaul to work directly with Divimove or United Screens in the future.”

The company did not respond to request for comment about how many employees and creators the shutdown would impact. Its Twitter and Instagram accounts have been privated.

In several emails to creators that have been shared on Twitter, StyleHaul writes that a shift to the U.K. became unviable. StyleHaul said that it will de-link all creators from its MCN as of July 31, and the email provides instructions for those who may want to do so prior to that date. “It is our goal to provide a smooth transition,” the company writes, “and please rest assured that we will continue to honor all our financial commitments to you in the meantime.”

In another email with slightly different verbiage, StyleHaul writes, “Our sister company Divimove would welcome the opportunity to discuss working with you.” The message notes that Divimove manages 900 influencers, comprises a team of 130 employees, and has worked with top brands like Puma, Acer, and Maybelline.

StyleHaul, one of the earliest multi-channel network for beauty, fashion, and lifestyle creators, was founded by the entrepreneur Stephanie Horbaczewski in 2011. Horbaczewski left the company last June. StyleHaul has previously said that it repped 5,000 creators, including Cameron Dallas, Jess and Gabriel Conte, and Ashley Tisdale.

Luxembourg-based digital media conglomerate RTL acquired a majority stake in the business in 2014 for a reported $107 million, and became its full owner in June 2017.