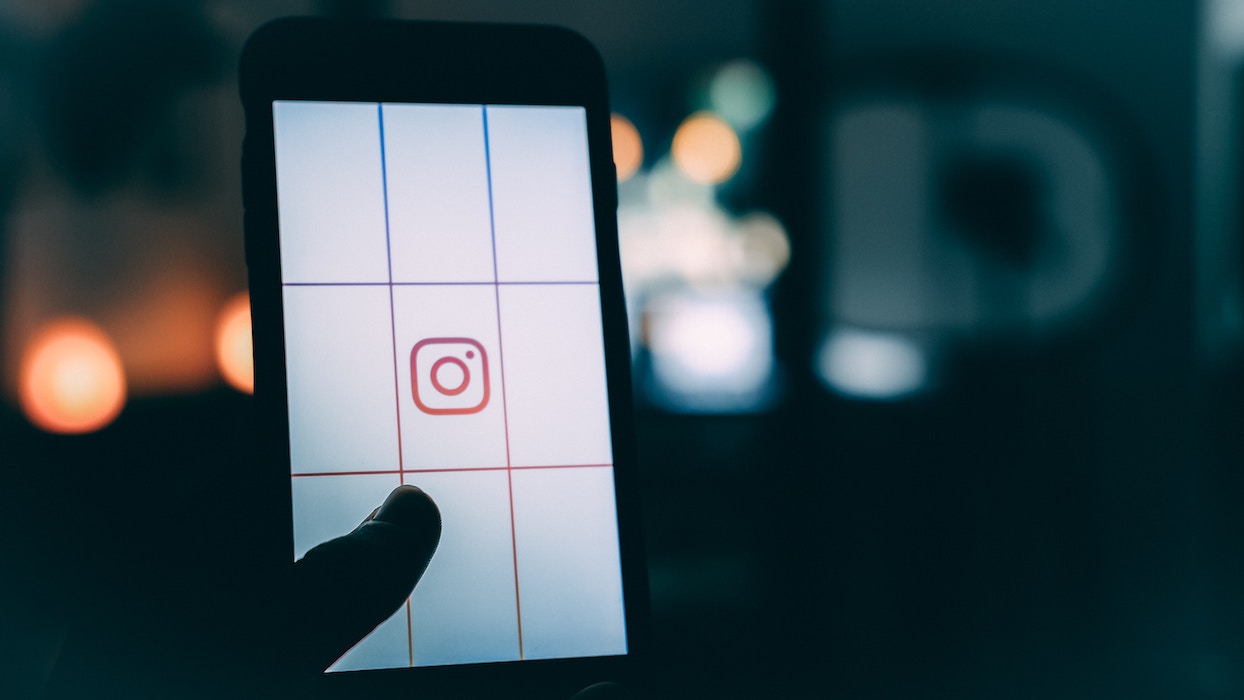 Facebook is reportedly readying a new analytics dashboard for Instagram creators, which would live within the Facebook Creator Studio tool. Creator Studio is a desktop platform that allows users to manage and filter Facebook uploads while also gaining audience insights.

The new Instagram Creator Studio dashboard would be a secondary tab within the existing Facebook Creator Studio, reports Social Media Today, and users who have received the test appear to be able to toggle between the two tabs (see below). It is unclear who is receiving access to the Instagram Creator Studio tab — which furnishes engagement stats, optimal posting times, and demographics info — though it has started to roll out to Facebook creators with connected Instagram accounts.

Social Media Today notes that all of these Instagram insights are already available for Instagram business profiles — though now they have been consolidated alongside other Facebook insights and made more accessible via desktop devices.

Facebook launched Creator Studio last September — at the same time that it rolled out episodic video hub Watch globally. In Nov. 2017, Facebook launched a creator-focused mobile app called the Facebook Creator App — with livestreaming tools, a unified inbox across Facebook and Instagram, and a cross-posting feature — though that app appears to have been discontinued in March. In its stead, Facebook directs creators to use its Pages Manager app on mobile and Creator Studio on desktops. 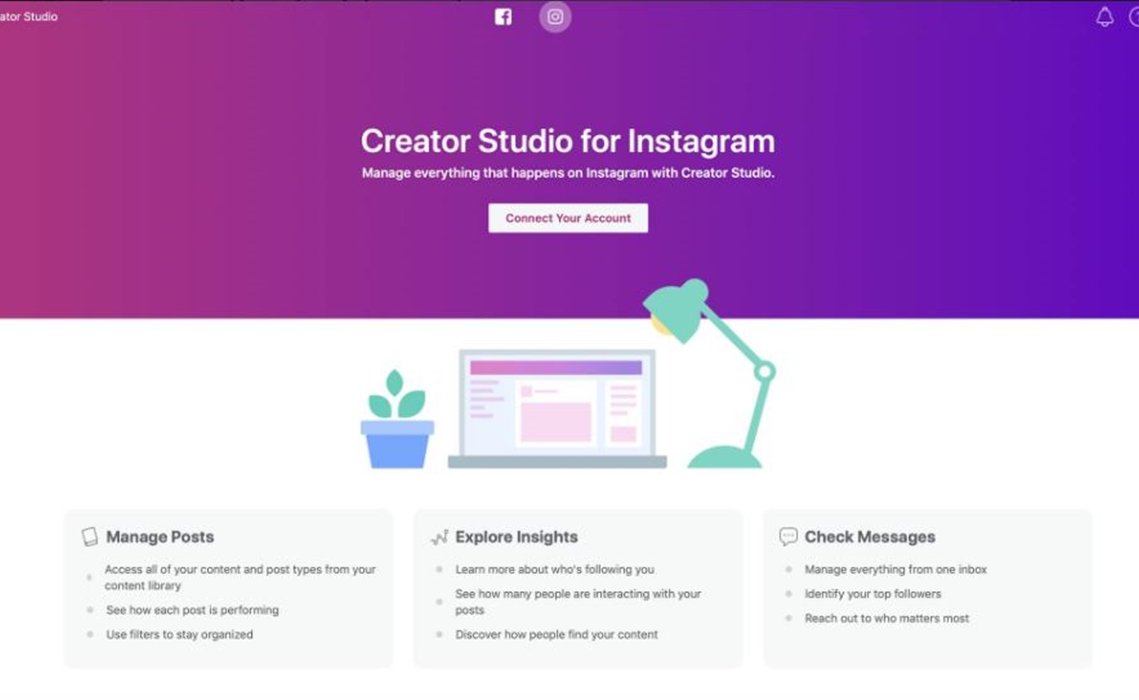