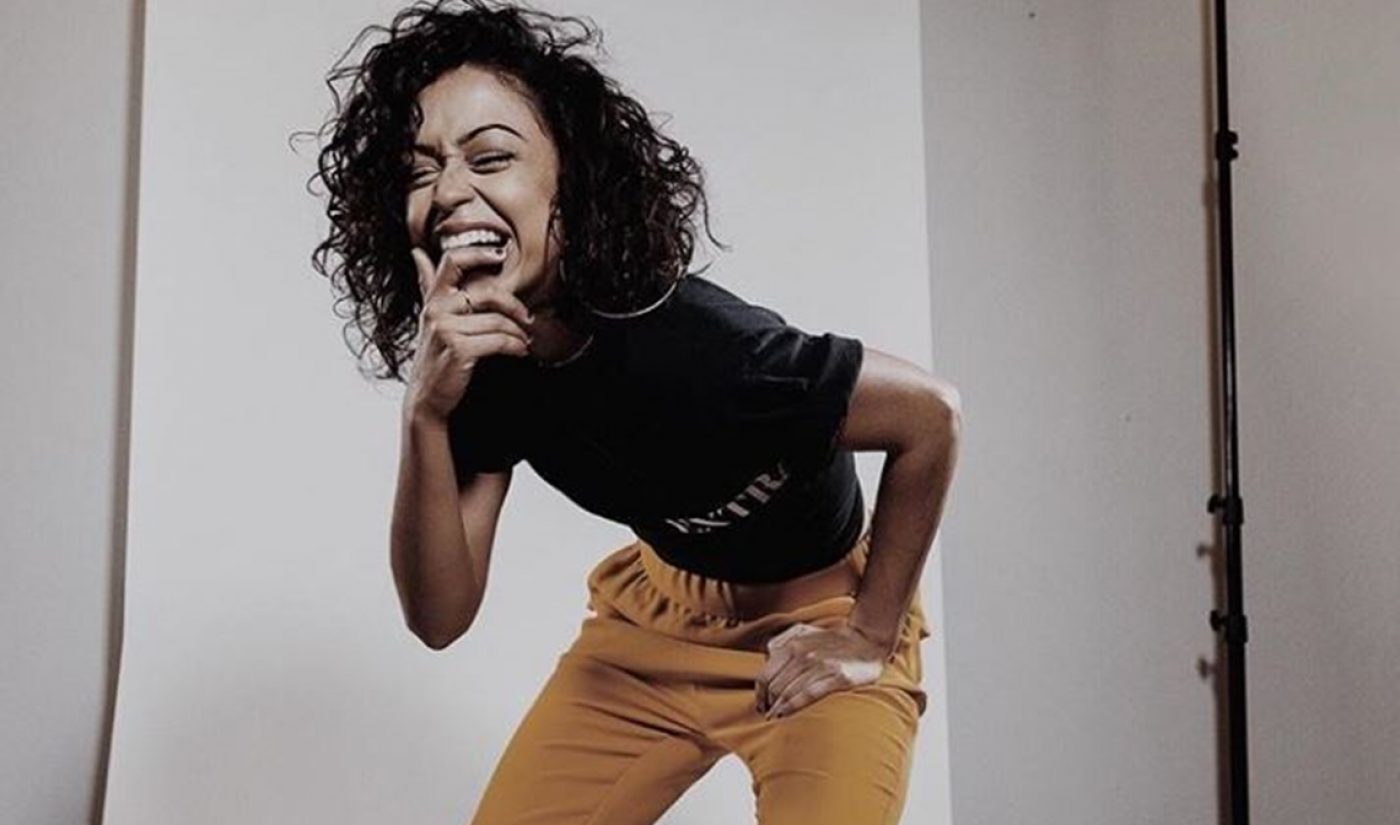 As she readies a supercharged second season of Liza On Demand, actress and YouTube star extraordinaire Liza Koshy has already landed her next big role.

Koshy will co-star in the forthcoming Alicia Keys-produced dance comedy feature Work It, which will be headlined by Disney star and burgeoning musician Sabrina Carpenter. The film, first announced at CinemaCon last month, is being produced by STXFilms and Alloy Entertainment, with Laura Terruso (Good Girls Get High) set to direct and write.

The coming-of-age story will follow an awkward teenage girl (played by Carpenter) who is rejected from her high school dance team. Then, in a fit of revenge, she assembles a crew of bold, fearless misfits to compete against them in a national dance championship. Even casual fans of Koshy know that the 23-year-old is an uber-talented dancer, who has shown off her moves in a recent music video cameo as well as in countless high-octane performances on her Instagram Stories. Keiynan Lonsdale — of Love, Simon fame — will also co-star in the film.

This isn’t Keys and Koshy’s first collaboration. Ahead of the 2016 presidential elections, the duo hit the road with America Ferrera to host non-partisan rallies in a bid to get out the vote.

Warner Bros.-owned Alloy specializes in teen-leaning fare, and Work It will mark its fourth movie in two years with a female director at the helm, Deadline reports. The company also produced the Sisterhood Of The Traveling Pants franchise, and its latest project, The Sun Is Also A Star, will hit theaters on May 17.