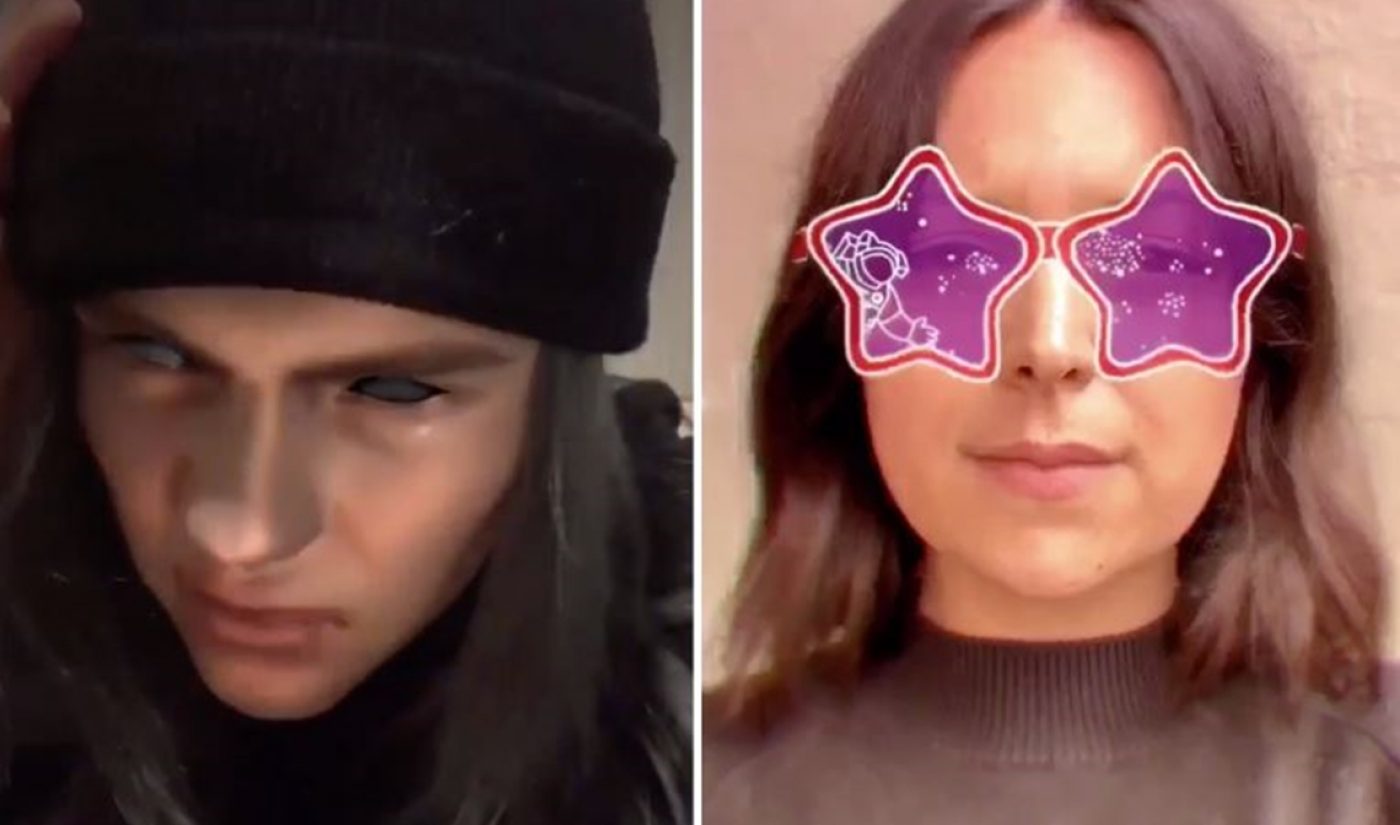 Instagram has released new filters to fete two of the biggest happenings in music right now: Coachella, which kicks off today in the California desert, as well as the debut album of breakout artist Billie Eilish, which is titled When We All Fall Asleep, Where Do We Go? (which bowed on March 29).

The first effect, which marks a creative collaboration between Instagran and 17-year-old Eilish — known for her purring vocals and creepy aesthetic — gives users’ skin a plastic glean and also fully blacks out their eyes, while a strobe-light flashes in the background. This is a look that Eilish has sported in several music videos. In order to access the filter in the Instagram camera, users simply need to follow Eilish at @WhereAreTheAvocados. Users who don’t follow Eilish (17.5 million followers) or Coachella (1.7 million) can also tap the effects when they come across them in Stories, and add them to their trays.

For Coachella, Instagram is also integrating an effect dubbed ‘Desert Chill’ that gives photos a pinky-peach sheen — a nod to the dreamy vibe of the famed music festival. There is also a selfie filter with sunglasses whose lenses shape-shift into stars, ferris wheels, and more. As with Eilish’s filter, only users who follow the Coachella account will be able to access the effects.