Taxes Got You Down? MrBeast — Who Gave Away More Than $1 Million Last Year — Feels Your Pain. 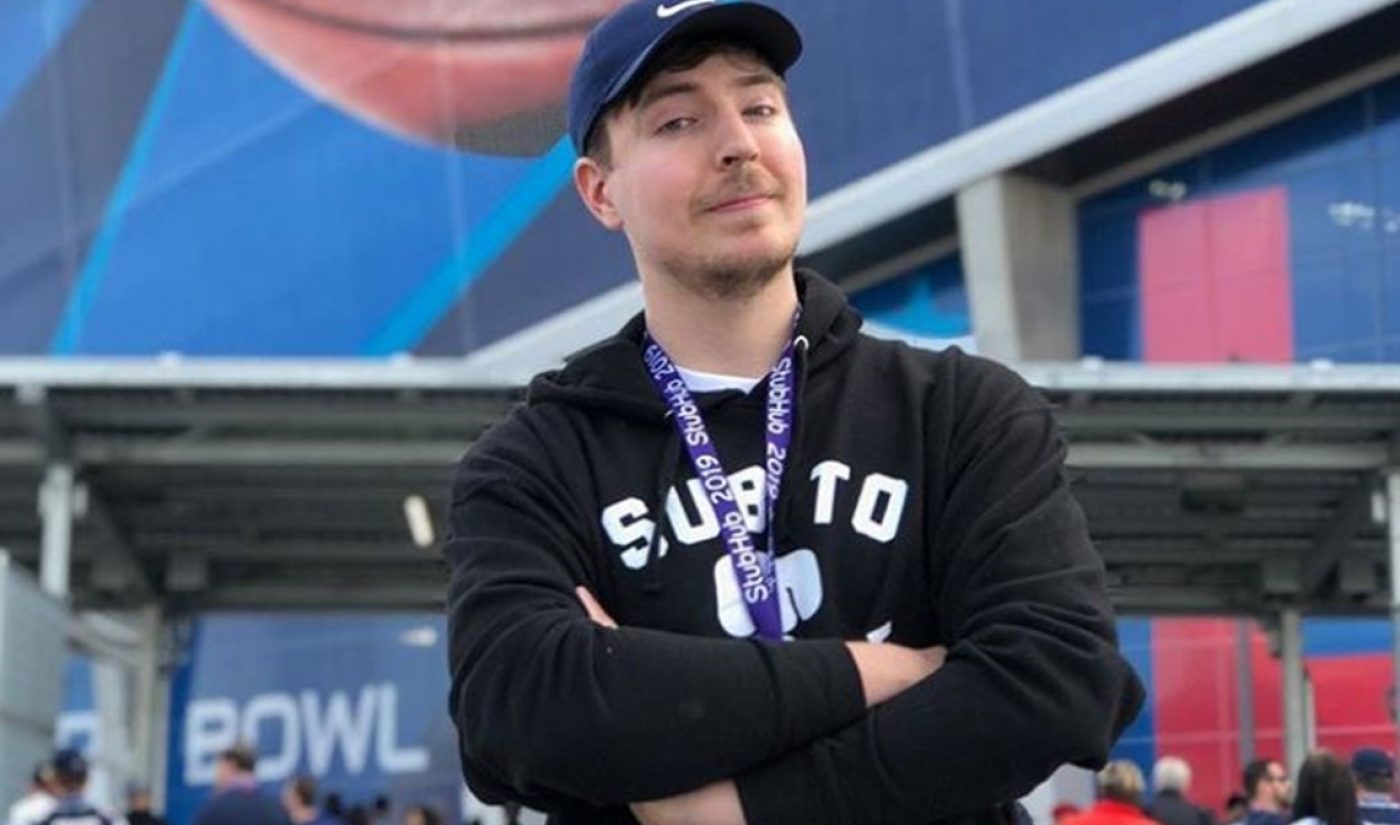 Is tax season causing you to spiral haplessly into mind-numbing dread? Jimmy Donaldson — the breakout YouTube star known to 17 million subscribers as MrBeast — is in a similar spot.

In a sitdown interview with fellow creators Ethan and Hila Klein on their H3 Podcast, the 20-year-old discussed the most complicated tax season of his young life, given that his YouTube career is predicated on giving away massive amounts of money for video stunts, such as YouTuber Only Airsoft Battle Royale For $200,000 and Last YouTuber To Leave [The Circle] Wins $100,000. “Last year was stupid, the amount of money we spent,” he tells the Kleins, “like some months $500,000 on videos.” Last December, in a yearly wrap-up, Donaldson said he had given away $1 million on his ascent to YouTube stardom.

There are two major struggles that he is dealing with this tax season, Donaldson says. First, he’s unsure if he can deduct the massive giveaways as a business expense — though Ethan makes the case that they are essential to Donaldson’s business, and thus deductible. “If you’re not giving away $100,000, people aren’t watching your videos,” he says.

Second, Donaldson says that when he gives away massive sums or pricey gifts, someone has to inevitably pay taxes on them — either himself or the recipient. While Donaldson says he feels guilty about shouldering others with such a staggering burden when he’s giving away cold-hard cash, the issue is further complicated when he’s giving away physical gifts, like cars. Taxes are also owed on those items, he says — and recipients might not always be able to afford them.

“That’s where it makes things a little weird on me,” Donaldson says, “because if I make them pay taxes on stuff then I look like a piece of sh-t, but if I pay taxes on it — on something that’s already not really profitable…”

Despite the fact that he claims not to be a political person, Donaldson also spoke out against President Trump’s tax cuts, which were signed into law in December 2017, and which Donaldson says were misleading given that they’d benefited wealthier business owners and beleaguered their lower-paid employees — despite being pitched as otherwise.

And Donaldson isn’t the only YouTuber to speak out about his frustrations with the administration come tax season. Last year, vlogger David Dobrik, who was born in Slovakia and thus could risk deportation amid shifting immigration policy, jokingly tweeted, “I paid $400,000 in taxes last year, and all I got was a free trip back to Slovakia.”