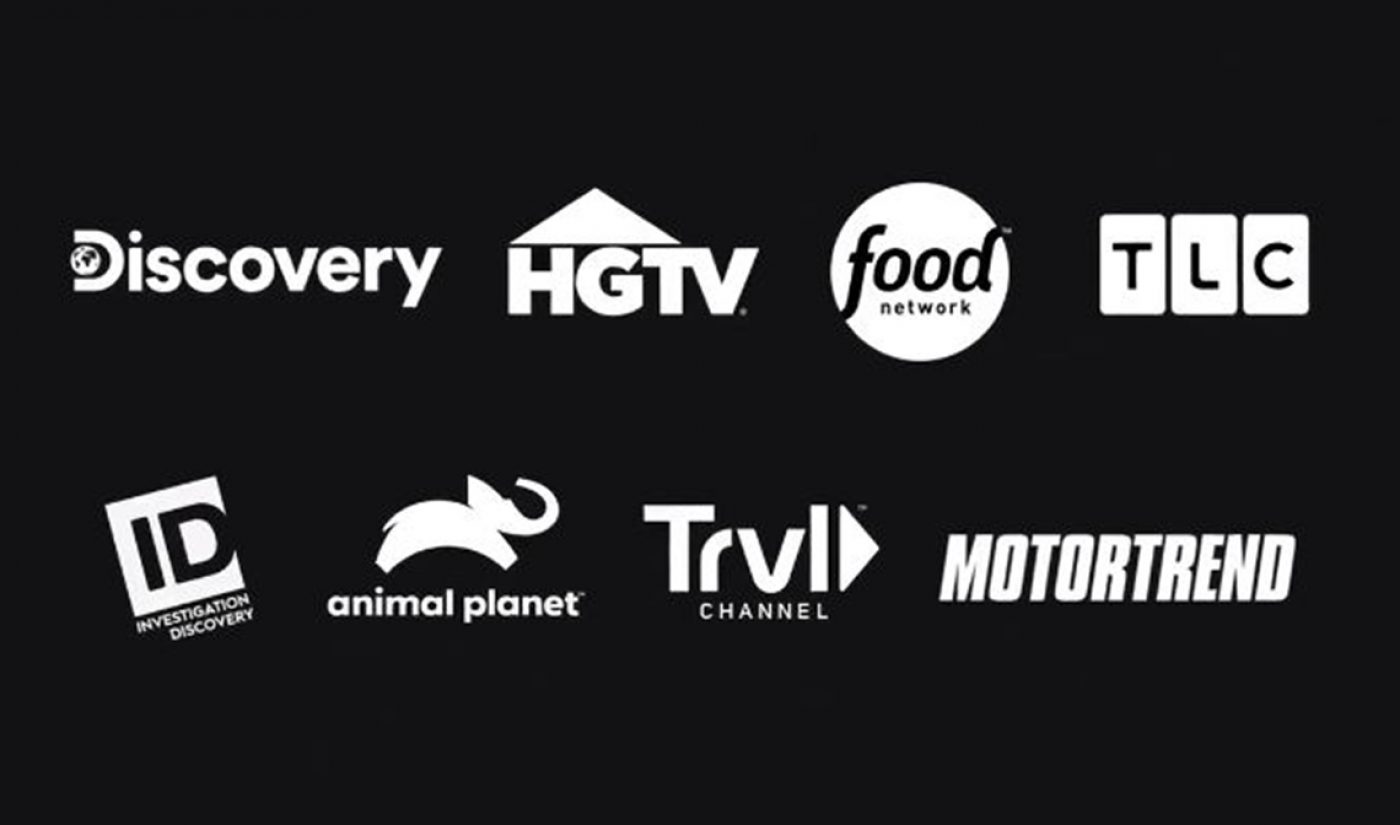 YouTube is significantly ramping up the price of its YouTube TV service from $40 to $50 per month — a 25% increase.

At the same time, the company noted in a blog post that it had added several channels from the Discovery network, including the flagship Discovery Channel, as well as HGTV, Food Network, TLC, Investigation Discovery, Animal Planet, Travel Channel, and MotorTrend. “We’ll also be adding OWN: Oprah Winfrey Network later this year,” wrote YouTube TV’s VP of product management, Christian Oestlien. “In addition, EPIX is now available for an additional charge.”

The price change will go into effect today for new members, and existing subscribers will see the changes reflected in their next billing cycles after May 13. However, those who subscribe to YouTube TV through Apple will be charged $55 — with the higher figure presumably serving to compensate for the cut that Apple takes from subscriptions tendered through its platforms.

This is YouTube TV’s second price hike to date. Last February, the service raised its price from $35 to $40. YouTube TV’s new pricetag makes it more expensive than competitor Hulu With Live TV — which increased its monthly subscription from $40 to $45 in February. Another major competitor, DirecTV Now, raised its monthly subscription fee to $50 in March.