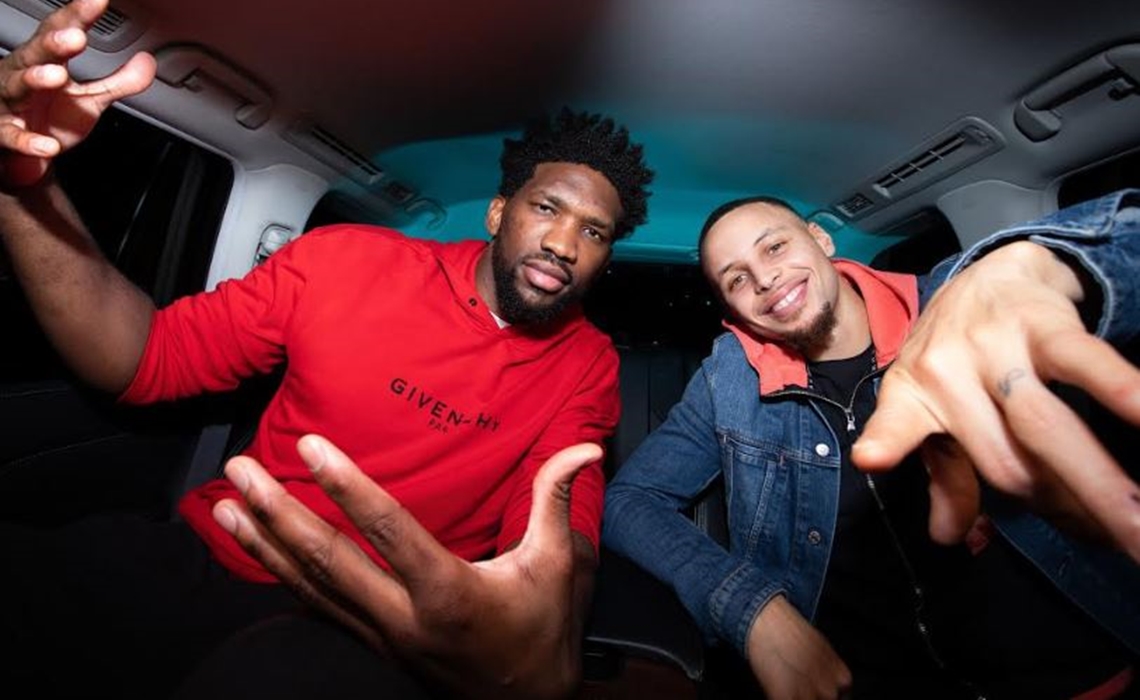 On the Lyft-sponsored show, Curry and celebrity guests cruise through Oakland, Calif., to grab a post-game meal while chatting about sports, music, family, and more. Curry counts 456,00 subscribers on his YouTube channel where, in addition to 5 Minutes, he also shares assorted updates, challenges, and vlogs. (Curry’s wife, Ayesha, is a YouTube star in her own right, with 546,000 subscribers on her cooking and lifestyle channel).

“We’re looking forward to building on the success of the first season of 5 Minutes From Home with a new, eclectic set of guests that really speak to YouTube’s young generation of viewers around the world,” Unanimous co-founder and chief creative officer Erick Peyton said in a statement. ”It’s is a proven model for us and one that we will continue to build out more moving forward.”

You can check out the trailer for the second season of 5 Minutes right here.