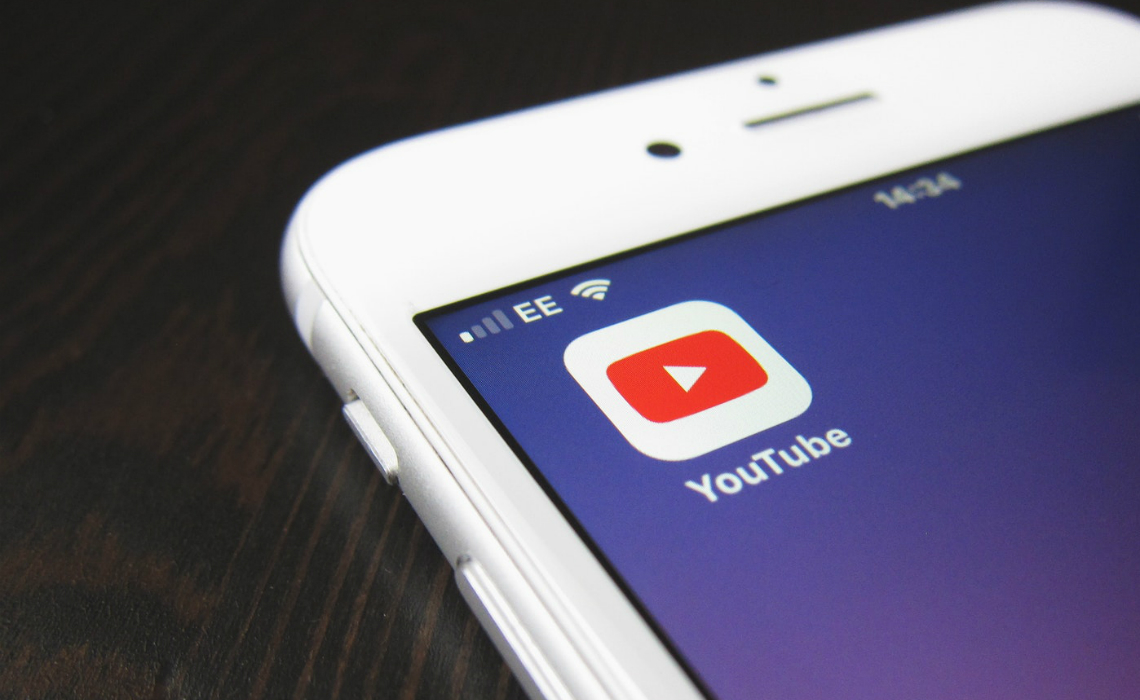 YouTube Is Demonetizing Every Video About The ‘Momo Challenge,’ Which Isn’t Actually A Thing

A recent resurgence of hysteria surrounding the debunked ‘Momo Challenge‘ has led YouTube to demonetize any video about the subject, including news clips from major outlets, as well as coverage from longstanding YouTube host and commentator Philip DeFranco.

Warnings about the supposed challenge began circulating last year, after Reddit users posted photos of a hair-raising statue with bulging eyes, a creepy, slitted smile, and long black hair. Those who warned others purported that the statue, dubbed ‘Momo,’ was associated with a viral challenge urging kids to participate in increasingly more dangerous stunts before finally “winning” the challenge by committing suicide.

But, despite the mass concern about Momo, it’s not actually a thing. The Washington Post reports that there’s no evidence linking the three youths’ deaths commonly associated with the challenge to the challenge itself. The Post also found that the current resurgence of Momo can be traced not to challenge videos endangering kids, but back to a single anonymous post from a parent to the Facebook group for the town of Westhoughton, England. That parent claimed their child had gotten in trouble at school for telling other kids “Momo was going to go into their room at night and kill them.”

The Momo challenge may not pose the threat it’s claimed to, but YouTube is still taking a stringent approach to Momo-related videos.

“After much review, we’ve seen no recent evidence of videos promoting the Momo Challenge on YouTube,” a company representative said in a post on YouTube’s Help Center. “Despite press reports of this challenge surfacing, we haven’t had any recent links flagged or shared with us from YouTube that violate our Community Guidelines.”

Clips from major news organizations talking about controversial topics have historically been demonetized on YouTube. And as for DeFranco, his videos have been hit with demonetization issues so frequently that he now regularly relegates topics he’s pretty sure will get him demonetized to their own videos, away from his eponymous weekday talk show.

A story in 2 parts. 😂😂😂 pic.twitter.com/GxcdDjbhVb

In the case of Momo challenge-related videos, though, YouTube’s response is noticeably aggressive, considering the challenge isn’t a real thing — and that aggressiveness is likely related to the looming threat of Adpocalypse 2.0. Over the past two weeks, after the discovery that swarms of pedophilic comments were being left on videos of young children, major marketers pulled their ad spend from YouTube. The platform has since taken increasingly drastic measures to make itself safer for kids — and to bring back advertisers like Fortnite developer Epic Games, AT&T, and Disney.

With Momo, YouTube has made the decision to remove the topic entirely from its children’s app, YouTube Kids. The representative said that while images of Momo are not wholesale banned on YouTube’s main site, they are completely banned from YouTube Kids, “and we’re putting safeguards in place to exclude it from content on YouTube Kids.”

Facebook Is Facing Backlash From Creators For Its New ‘Fan Subscriptions’ Feature, But Should It?